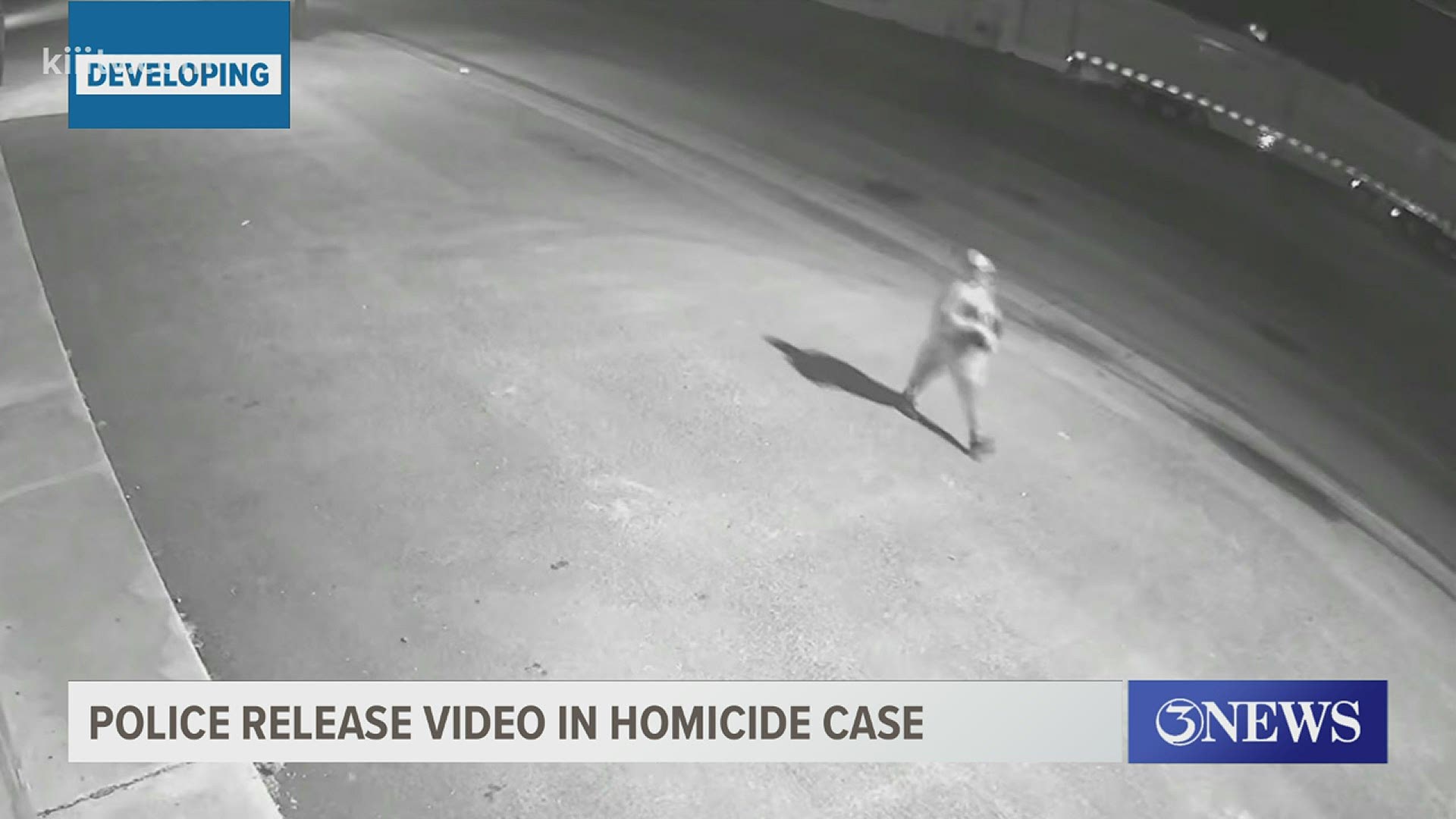 CORPUS CHRISTI, Texas — Corpus Christi Police Department Investigators are asking for the publics help in identifying a suspect believed to be involved in the city’s latest homicide.

Police were dispatched to 200 N. Port in reference to a man down. When police arrived, they found a woman on the side of the rode who appeared to have multiple stab wounds.

Police say they began first aid until medics arrived and transported the woman to the hospital where she passed away.

Detectives investigated the scene and located surveillance video of the suspect. 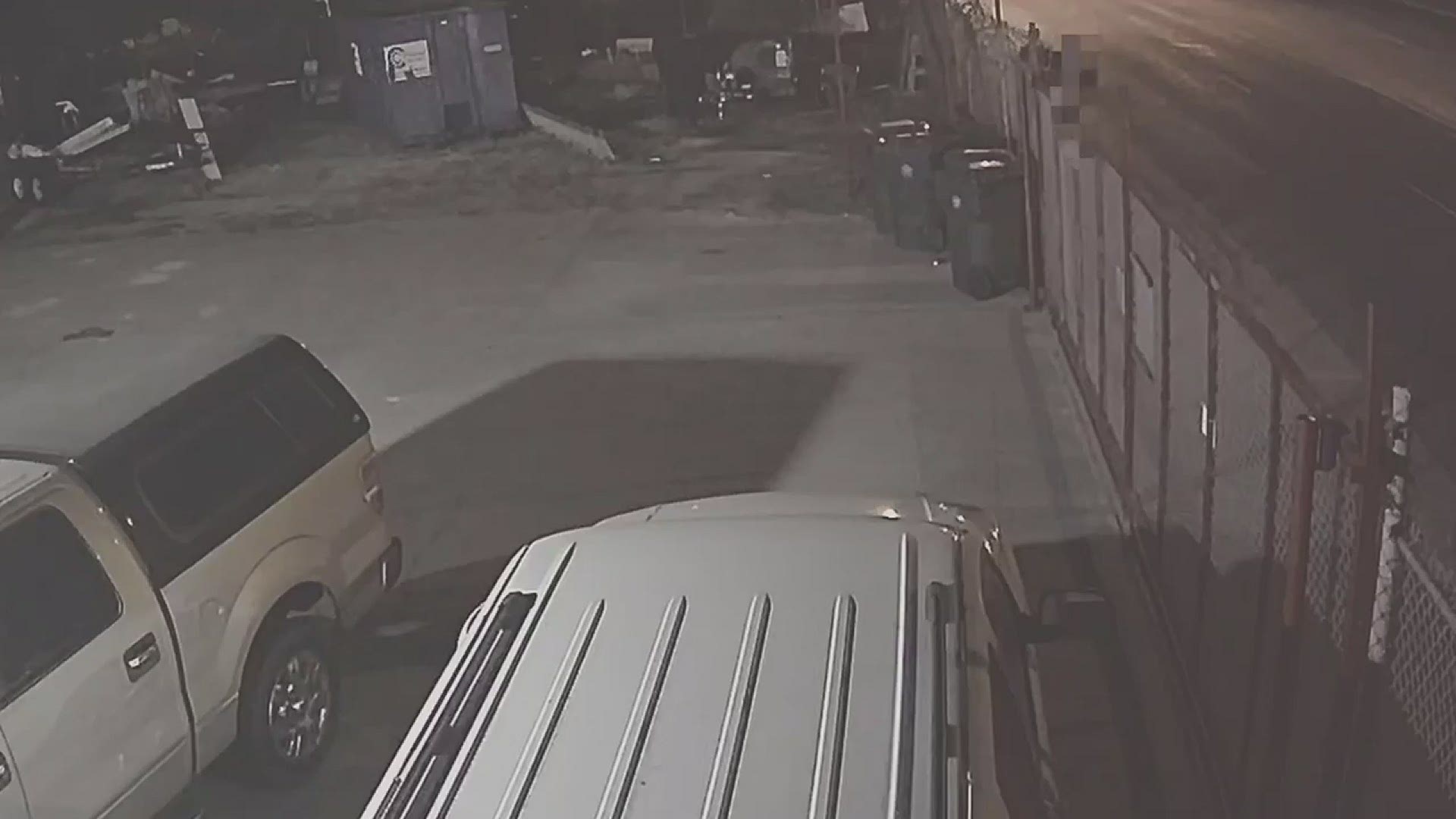 Police say the suspect appears to be either a white or Hispanic male wearing a short sleeve shirt, pants and a ball cap.