The United States Senate meets March 3 to begin their debates over the current economic relief bill. 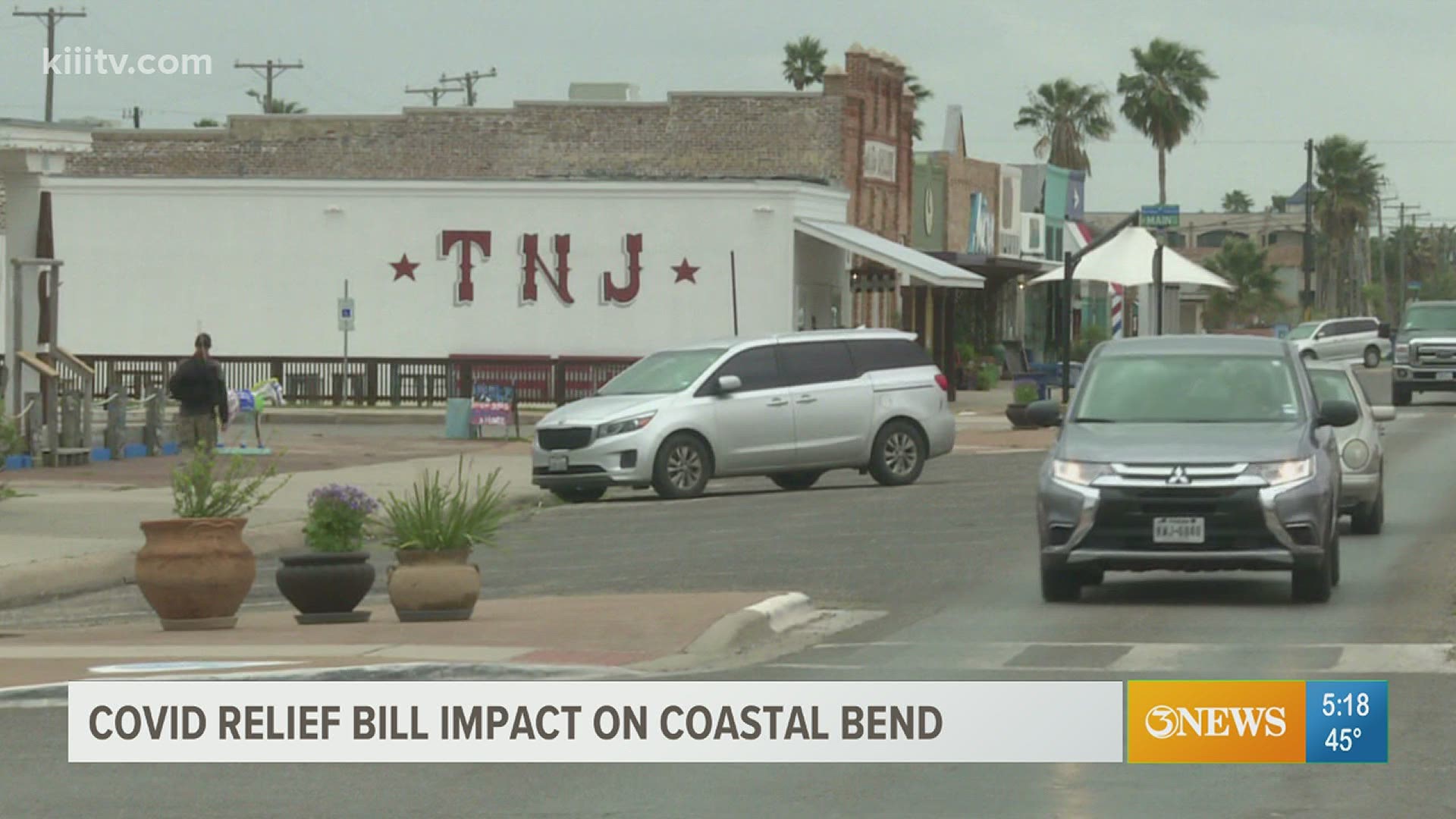 People all across the Coastal Bend are wondering and waiting for their next stimulus check to arrive in the mail as more steps are being taken by government leaders.

"I really like this package because it really spells out a program for almost like everyone," said Jim Lee, an economics professor at the Texas A&M University-Corpus Christi.

Unlike the last relief bill, Lee said the current one being sent to the senate is much more specific and inclusive.

Aside from the $1,400 stimulus checks and the extension for unemployment benefits, Lee said the greater impact for our community will be the restaurant and small business relief.

"The size of our hospitality industry, including restaurants and bars, is 30%, larger than the typical size of a typical city in the United States," said Lee.

However, there's still room left for changes as the bill enters the senate floor.

"It now needs to go through the Senate and the House. The Senate will have to pass identical versions of the bill, and when I say identical, literally, like if the house says '$1,400 to each and every American' and the senate says '$1,400 for every American'; that's not identical. So, the Senate needs to pass a bill. There will almost surely be some differences." said Shane Gleason, a political science professor at the Texas A&M University-Corpus Christi.

Gleason said it'll take a few more weeks to know exactly how much money each entity will receive as more debates and votes take place.

"The White House is going to be putting pressure to get this moving quickly. The Senate Majority Leader, New York, Senator Chuck Schumer is a close ally of the president so he's gonna be inclined to move it quickly," said Gleason.