2 children found dead in Temple home were there for days, police say

Two other children were found alive and are in CPS custody. A woman was taken to the hospital in a catatonic state. 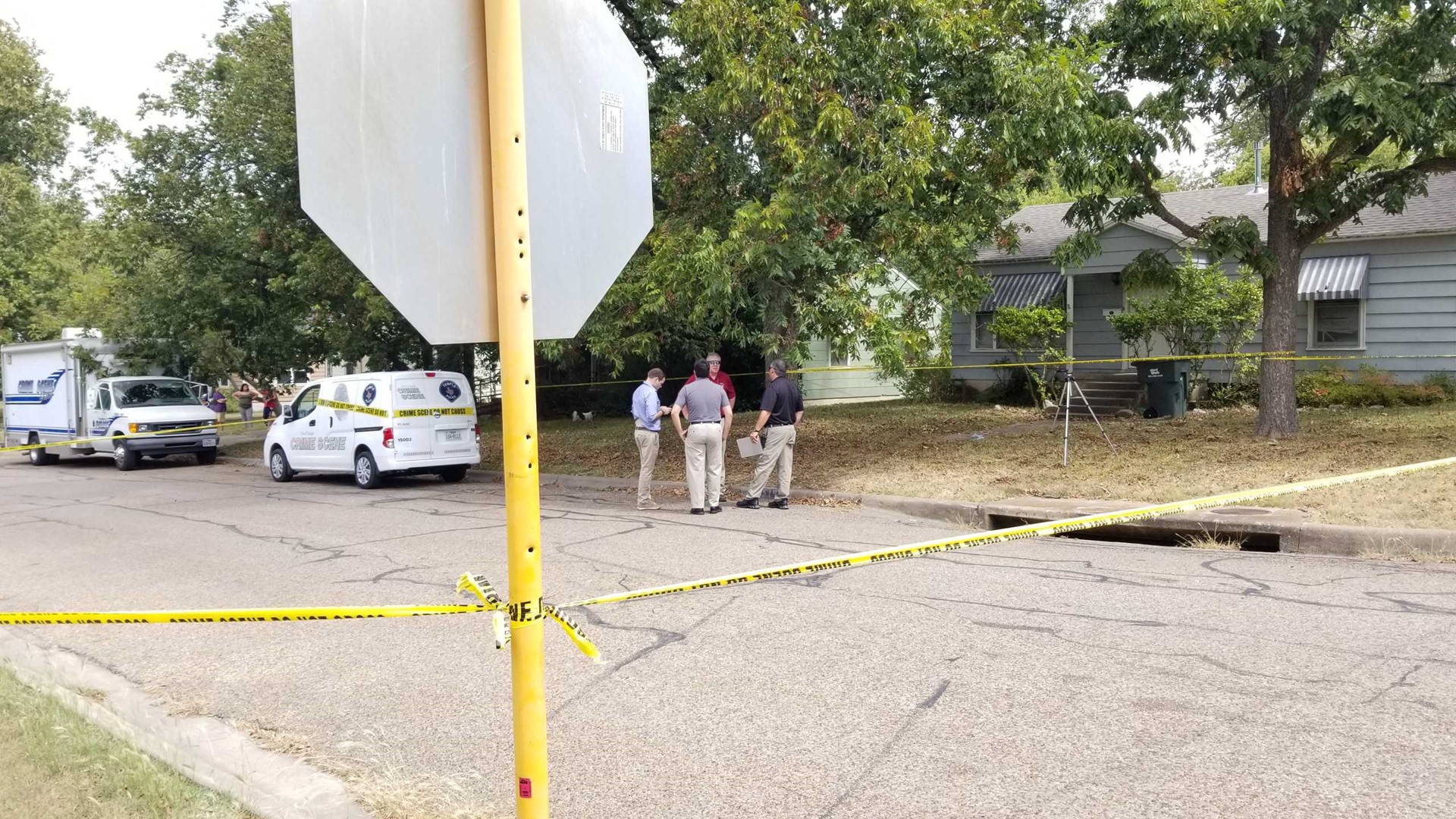 TEMPLE, Texas — The Texas Department of Family and Protective Services said a judge from Bell County signed a court order placing a 4 and 6-year-old female into state custody.

They are in foster care pending a hearing within the next two weeks in a Bell County Court. This will be a civil hearing to determine if the kids stay in the state's care or can be returned to a parent.

The Texas DFPS is now part of a joint investigation with Temple police into the deaths of a 2-year-old boy and 1-year-old female.

Chris Christoff said police went to the home around 11:30 a.m. at  Ave. P and S. 35th St. after the Salvation Army asked them to do a welfare check.

Police found the two kids dead and a woman who was in a catatonic state. Two other children who were taken into Child Protective Services custody, Christoff said.

Christoff said the kids had been dead for more than a day or two.

The woman's identity was not released. Christoff said she was taken to a hospital. He did not give her what relationship is to the children.

Christoff said this was one of the worst calls he's seen.

"You don't really expect it. We all have to do what we have to do," Christoff said. "We all have a job to do." 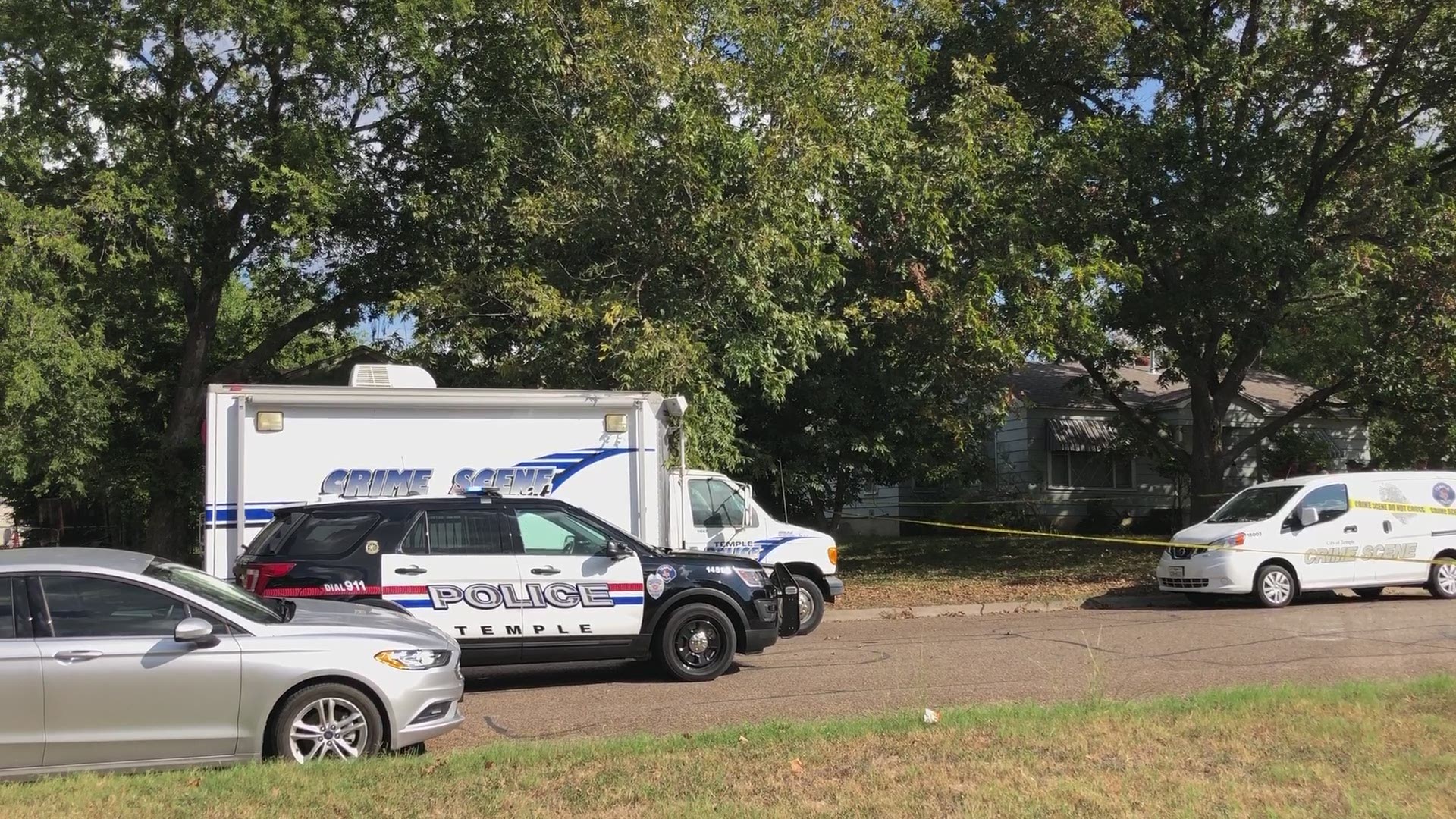 Neighbors told 6 News reporter Andrew Moore that the home belongs to a mother and her three or four children.

Clarence Carter, who lives in the neighborhood, said he knows the woman and that he would sometimes drive her around.

"I'm devastated because she is a young lady with four children trying to make it and trying to do better for, not only for herself but for her children also," Carter said.

'It's like a bad, bad, bad dream' | Family heartbroken over death of 11-year-old who collapsed at football event