Argument escalates on city's south side

Shortly after 1 p.m., there was a confrontation between two males over a parking spot. 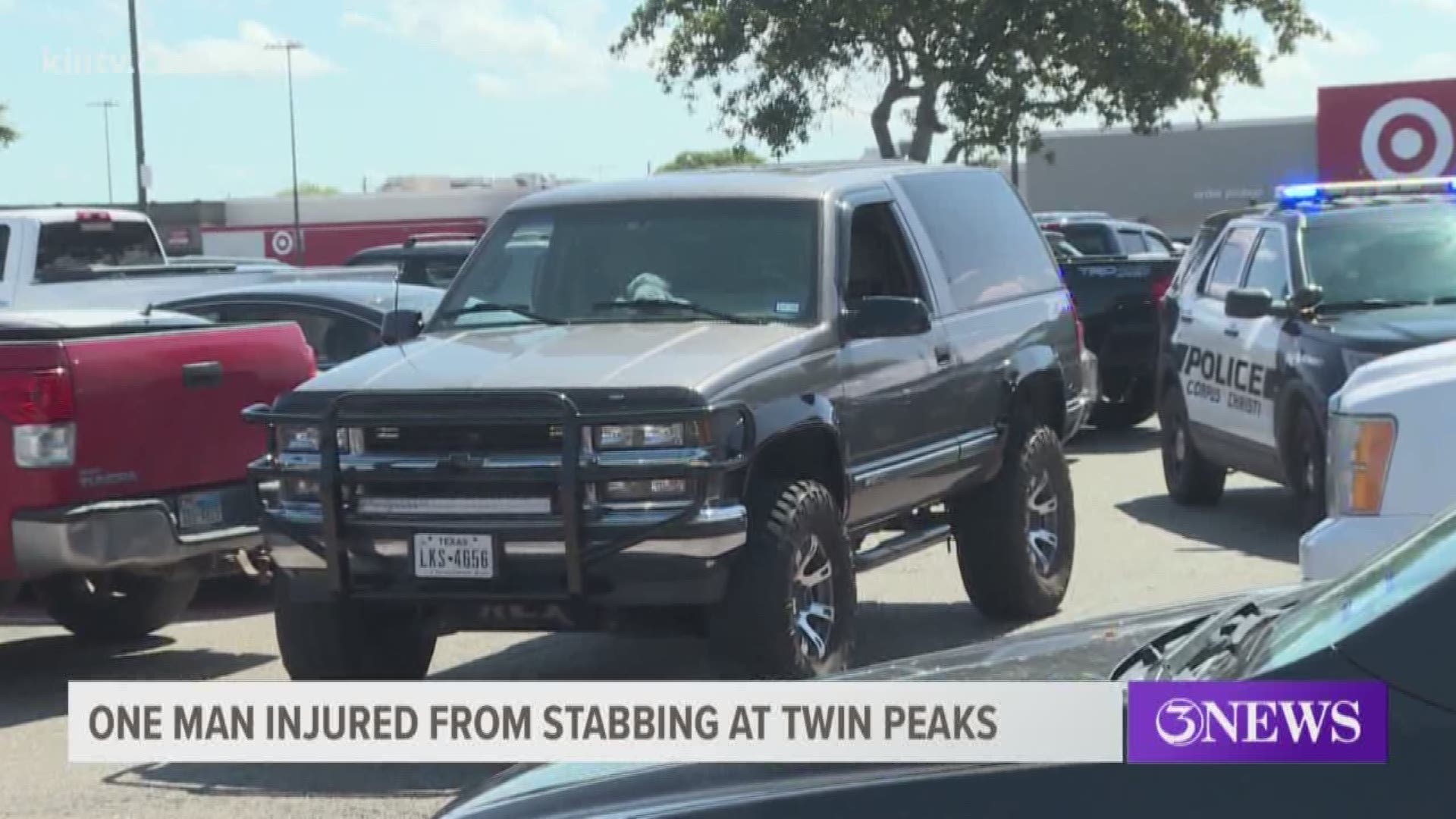 CORPUS CHRISTI, Texas — Corpus Christi Police have reported a stabbing in the city's south side.

Shortly after 1 p.m., there was a confrontation between two males at Twin Peak's located in Moore Plaza.

Police say a man in his 40's was stabbed after getting into an argument allegedly over a parking spot with an 18-year-old man.

The 18-year old suspect then pulled out a knife and stabbed the victim in the abdomen several times.

The victim has been transported to an area hospital with non-life-threatening injuries.

Police advise that if you encounter a road rage situation it is best to avoid getting involved and drive away to avoid danger.

"Just be patient and be considerate of other people, if someone is aggressive, you can always drive away. You know walk away, drive away. It is not worth it, getting into a confrontation because you never know if things can escalate very fast", one police officer said.

3News will keep you posted as more details become available.