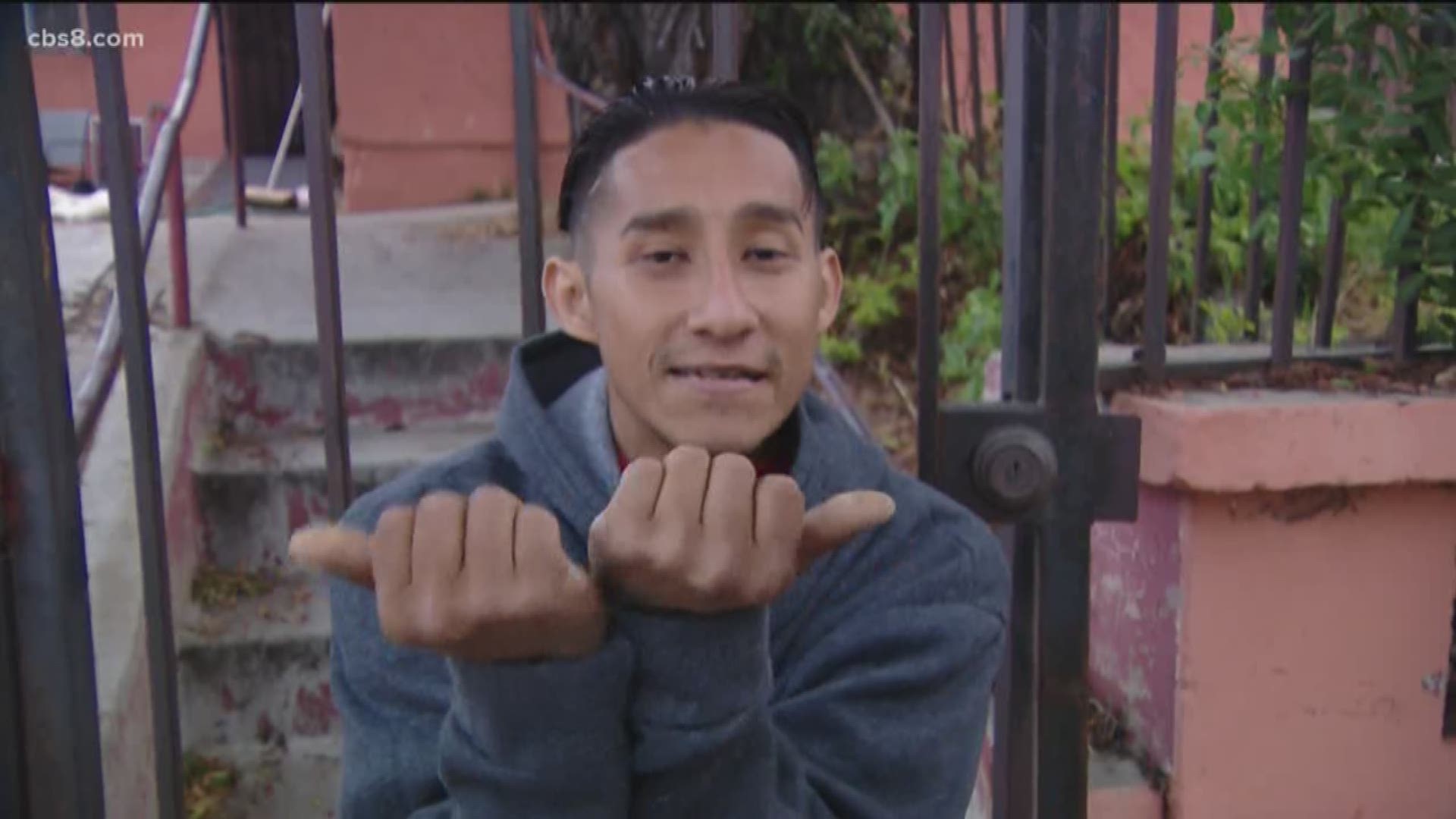 Wilber Romero faces three counts of first degree murder, two counts of attempted murder, and arson. He was booked into county jail and is scheduled to be arraigned on October 22.

The night before his arrest, on Thursday, Wilber told News 8 in an interview that he had done nothing wrong.

The house fire erupted in the early hours Sunday morning.

"Neighbors told 911 dispatchers a family lived in the home and (that) they could hear screaming inside," Lt. Martha Sainz said.

"Due to the intense fire conditions, it took a little while for us to get it knocked down and get in there and get those victims out," said San Diego Fire-Rescue Department Battalion Chief Steve Salaz.

Wilber's father, 44-year-old Jose Antonio Romero, was found dead inside the home. In the days following the fire, Wilber’s mother, 46-year-old Nicalasa Maya-Romero passed away in the hospital, as did his 21-year-old sister, Iris, whom he described as outgoing and fun.

A GoFundMe page has been set up to help the Romero family with funeral expenses for the three members who lost their lives.