There is a $1,000 reward for any information that may lead to an arrest, officials announced. 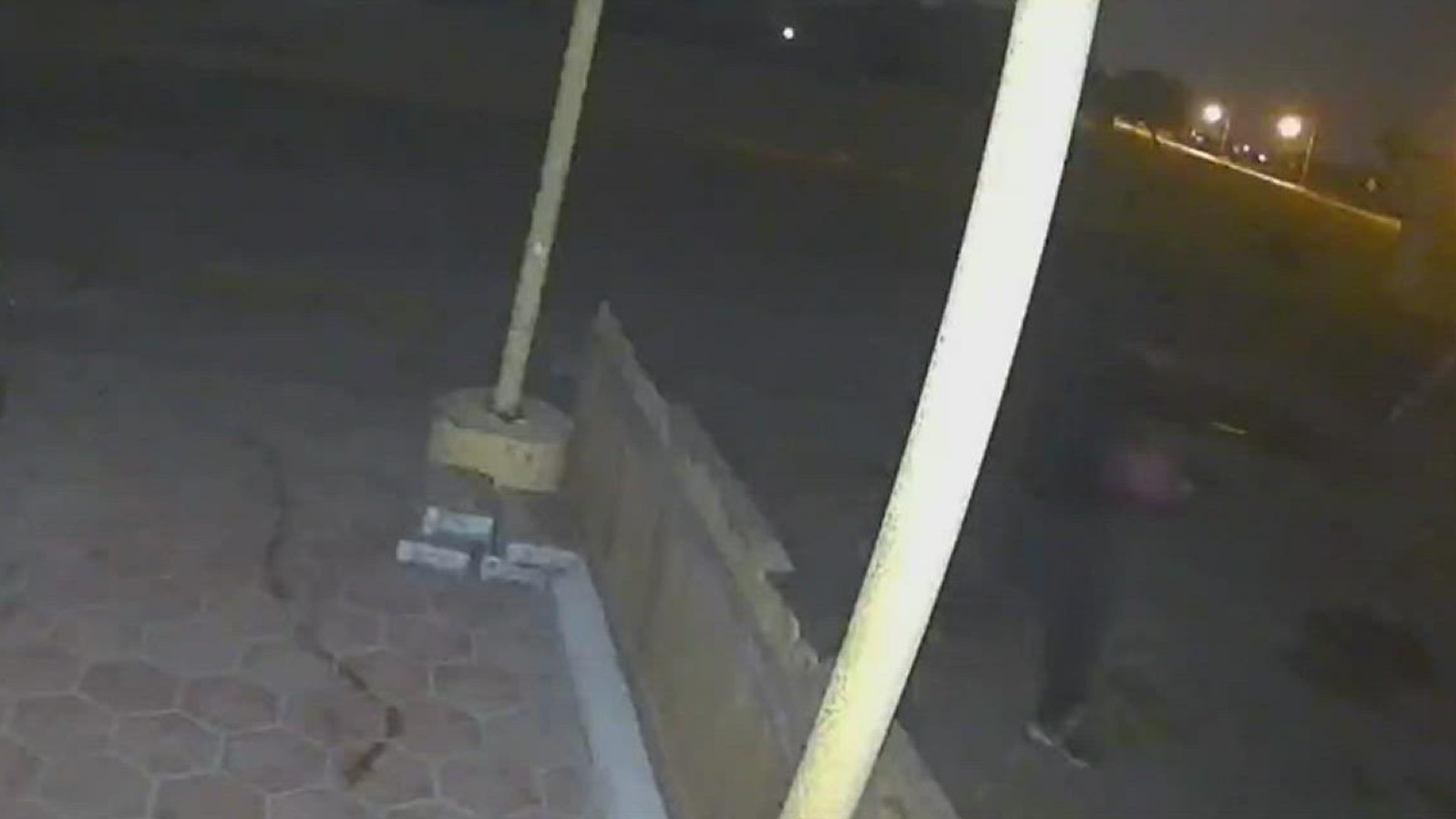 BISHOP, Texas — Police in Bishop are asking for the public's help in trying to solve a recent arson case.

It was a week ago when police said a very alert volunteer fire department noticed that a building was about to go up in flames. Within minutes, police and firefighters were on the scene to stop the flames from spreading any further.

The video shows a man walking away from the scene of the crime in the early morning hours of July 22. The man is wearing dark clothing and holding a gasoline can in his hand.

"We are trying to see if we can get to the bottom of this as soon as possible before this person goes out and starts any more fires and actually you know injures someone," Lieutenant Diana Leal with the Bishop Police Department said.

While there was only minor damage to the building, the circumstances and the timing surrounding the arson definitely stand out in this case.

Hours before the arson, the police chief had announced he was going to close up the game rooms around town, including the one that was the target of the arsonist.

Lt. Luis Leal is not the only one investigating this case, the State Fire Marshal’s Office is also working to get the evidence needed to prosecute the arsonist.

Leal said she is working on some leads, but is hoping someone out there knows who did this and will turn that person into police.

There is also a $1,000 reward for any information that may lead to an arrest, officials announced. 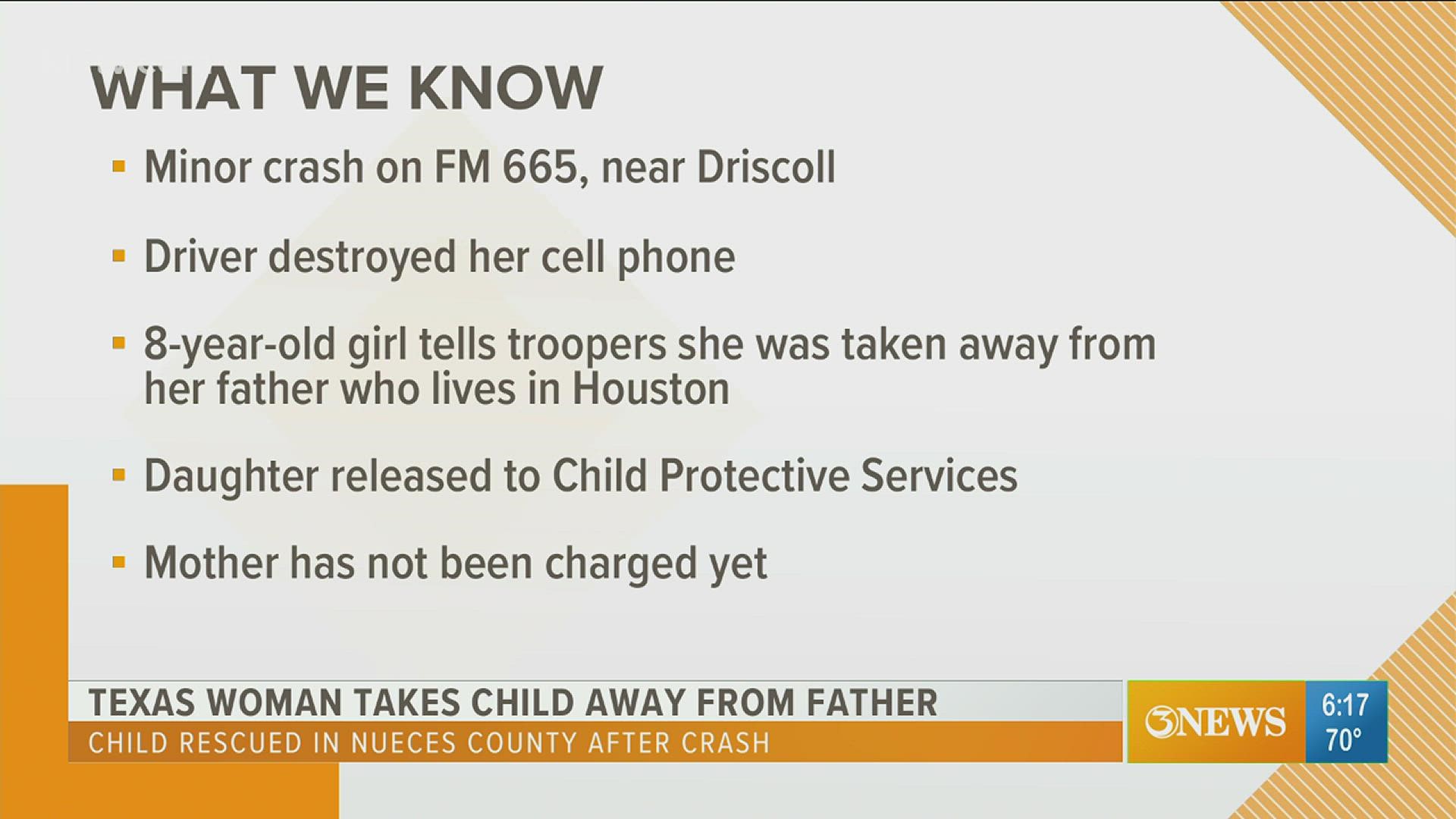