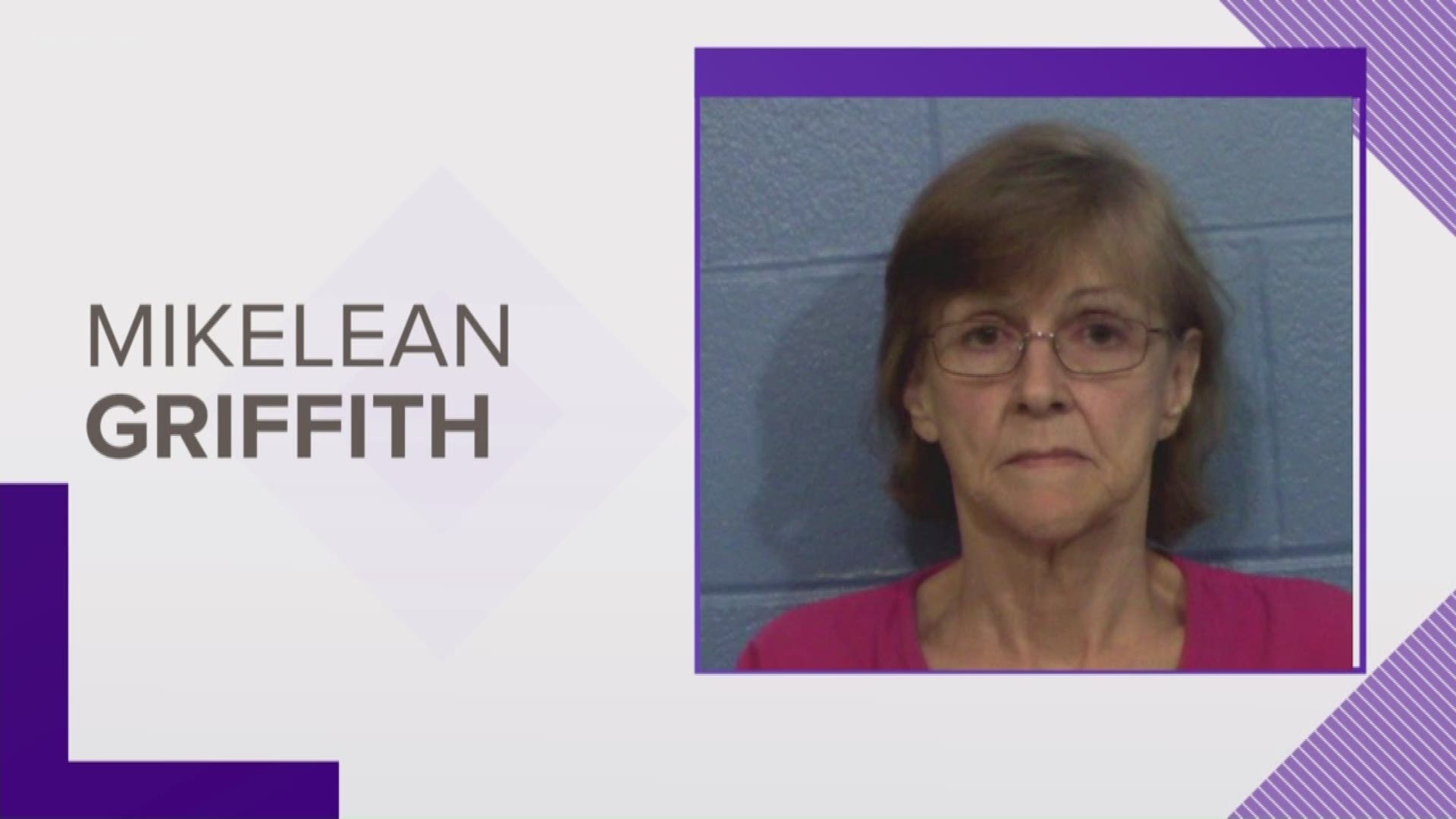 AUSTIN, Texas — Editor's Note: The attached video is related to a similar story published in May.

An Austin day care worker has been charged after police say she used "unreasonable force" in an attempt to get a child to take a nap.

According to an arrest affidavit, the father of the child called police on July 4 to report his 2-year-old daughter's injury. He said that he picked the girl and her 7-year-old sister up from Ashley's Playhouse and later observed a red mark on the younger girl's face.

When he asked the older sibling what happened, she told him the day care teacher, identified as 22-year-old Kaylyn Cooper, "smushed" her face into the plastic cot when she was trying to get the girl to take a nap. The father said her mother took her to the hospital the following day and she was confirmed to have bruising over her left cheekbone.

Upon reviewing surveillance video at the day care, police said they saw Cooper grabbing the back of her head and forcing her facedown on the cot when continued to squirm and resist taking a nap. Police said Cooper can later be seen using "unreasonable force," causing the girl to strike her face against the wall or cot. Police said she then attempts to cradle the girl and rock her to sleep, later appearing to check the girl's face for possible injuries.

Police spoke with Cooper on July 29. When asked if the girl struck her head, police said that Cooper reported that she "heard it" and that she checked for injuries because she was a "little scared." She also stated that the child's crying appeared to get louder.

When asked if she was too "forceful" police reported that Cooper said she was "stressed out" with the kids running around. She also admitted that when a child sustains this kind of injury it is supposed to be reported, but she did not document this incident.

According to the affidavit dated Aug. 22, Cooper was charged with reckless injury to a child, a state jail felony.