Austin police have another Move Over Law exercise scheduled for Wednesday morning. This will be the fourth initiative with an emphasis on tow trucks. 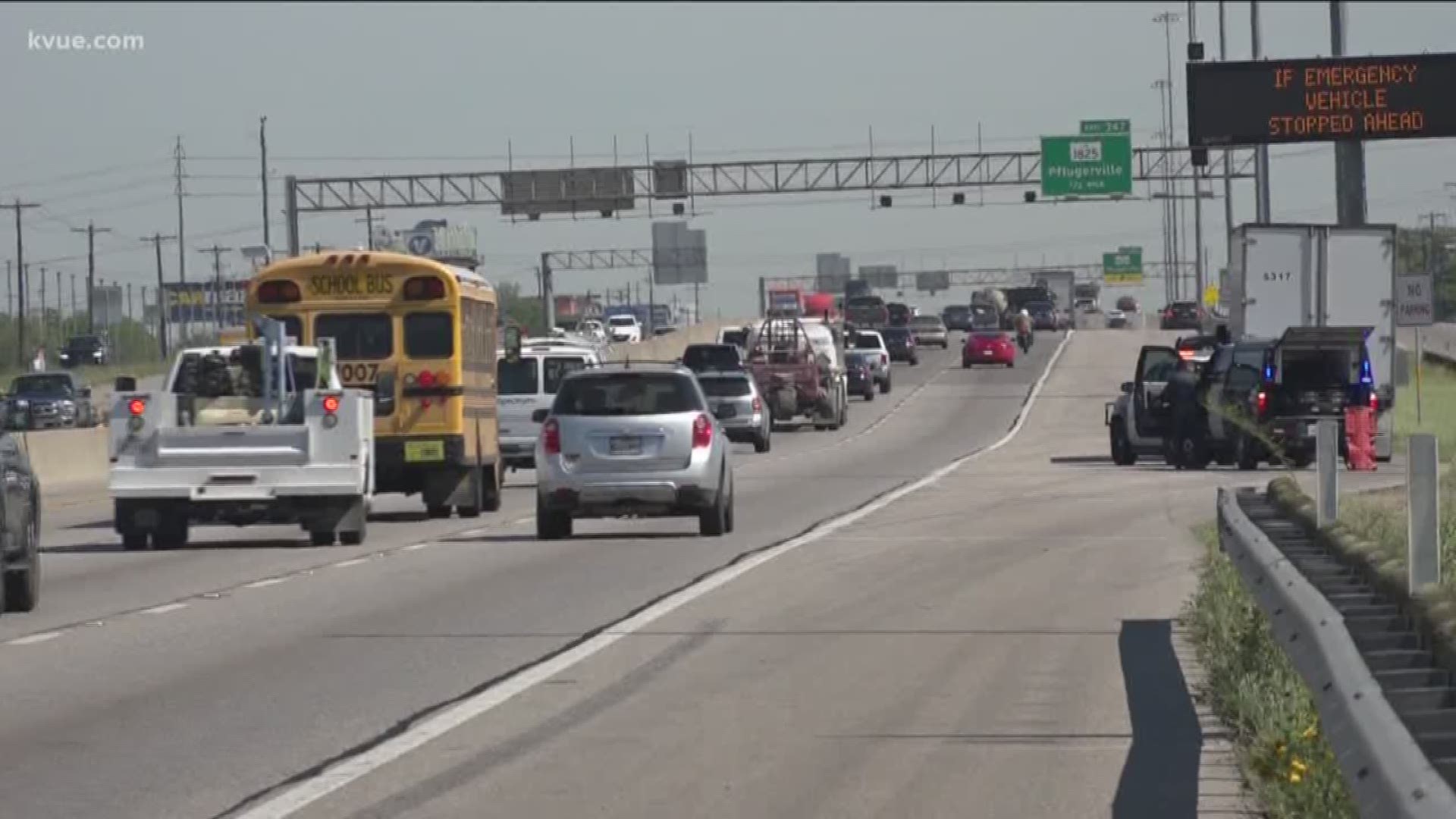 AUSTIN, Texas — Don't be surprised if you see more law enforcement and flashing lights on the road, as the Austin Police Department is conducting another "Move Over" Law operation Wednesday morning.

The "Move Over" Law requires drivers to either move over a lane or slow their speed to 20 mph below the posted speed limit if they pass an emergency vehicle with its lights flashing.

Wednesday's operation will focus on vehicles that fail to move over for tow trucks, which are also classified as an emergency vehicle. Here's how the APD plans to do this.

The department will utilize a highway enforcement detective along with eight officers working overtime. APD has partnered with Austex Towing who has donated a tow truck and an out-of-service vehicle for the operation. This will be the fourth operation using tow trucks.

‘You can kill somebody’: Officials think many drivers don’t know about the Move Over law

In June, the APD said they caught more than 200 "Move Over" violators in one day.

Wednesday's Move Over operation began at 8:30 a.m. and runs through 2:30 p.m. The next initiative is scheduled for Wednesday, Sept. 11.

A look inside The Independent, Austin's tallest building