HCSO: 2 teens charged with murder after body is found dumped behind church in east Harris County

The night of the discovery, authorities said the victim had stab wounds and appeared to be a young adult. 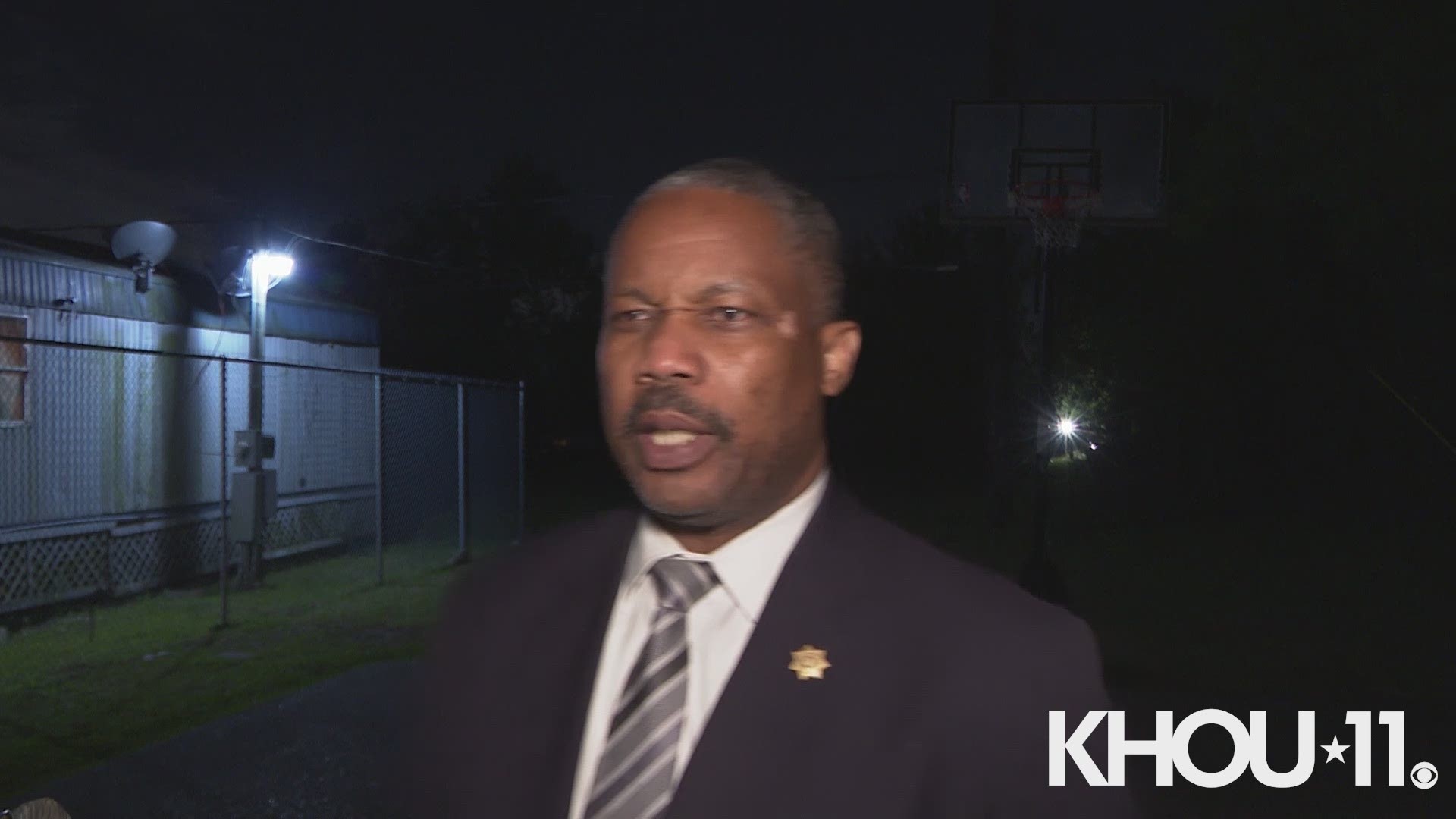 HIGHLANDS, Texas — The sheriff’s office says two teenage boys have been charged with murder after the discovery of a body behind a church in the Highlands area earlier this week.

The victim’s identity has not been released as the Harris County Institute of Forensic Sciences continues to help with the investigation.

The Harris County Sheriff’s Office said its investigators went to 400 E. Wallisville Road after receiving information about a possible body dumped in a field behind The Second Baptist Church. Authorities late Monday found the victim’s remains partially buried under brush and tree branches that were used to conceal the body.

The night of the discovery, authorities said the victim had stab wounds and appeared to be a young adult.

Investigators learned from witnesses the victim was a possible a missing person who was last seen with two teenage friends. Deputies charged both teens, who were already in jail on unrelated charges, with murder.

“No clear motive has been established for the murder,” the sheriff’s office noted in a press release late Tuesday.

Anyone with additional information that could help deputies can call Houston Crime Stoppers at 713-222-TIPS.