The post, made on Tuesday, said these attempts had been made just in the week so far. 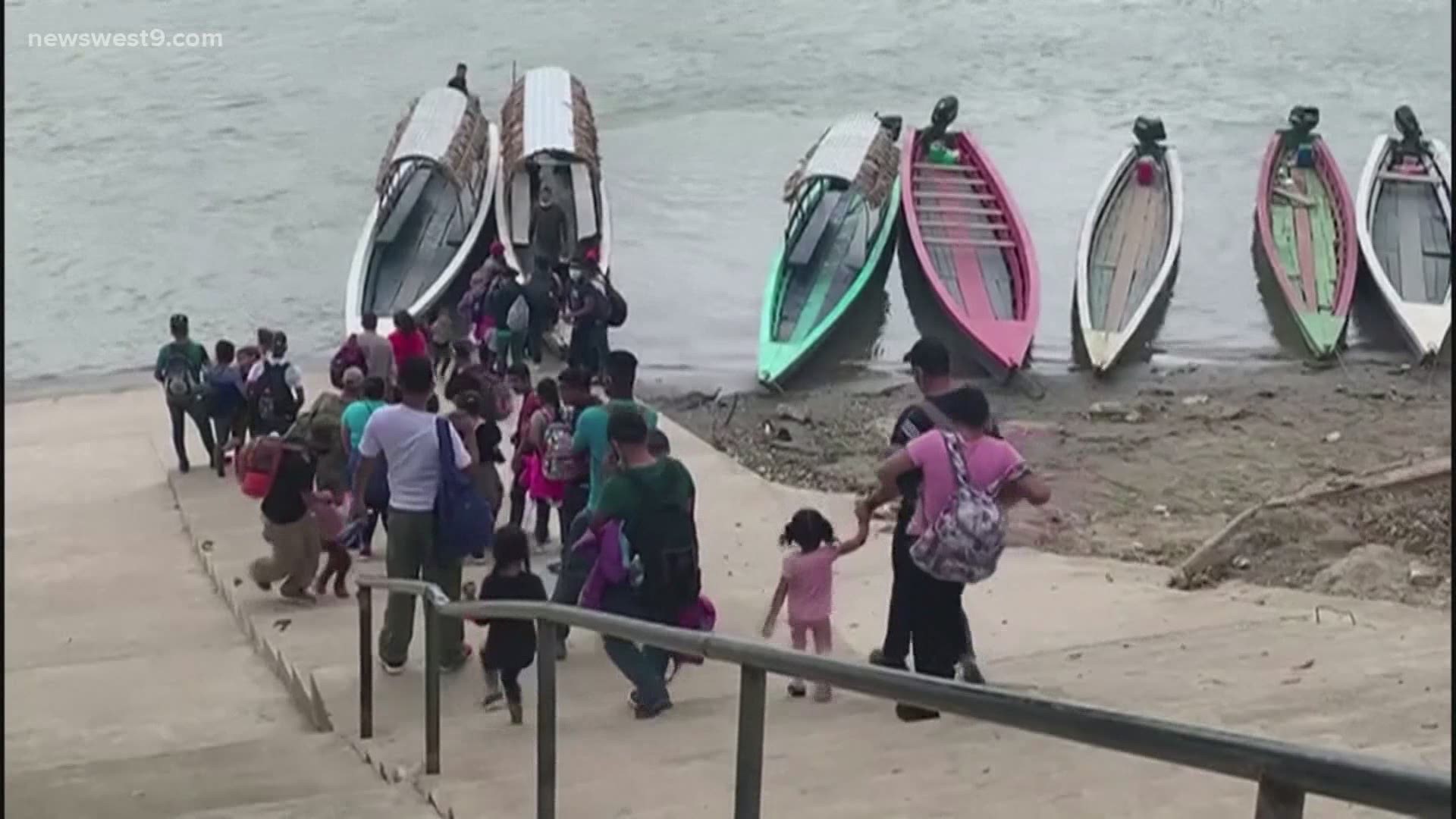 MARFA, Texas — Big Bend Border Patrol reports it has intercepted over 10 attempts of human smuggling over the course of half a week.

The post, made on March 23, stated that these attempts have been made just since the beginning of the week.

Three of these attempts reportedly resulted in a vehicle pursuit.

Border Patrol also says most of these apprehensions, the vehicles were carrying too many people, resulting in unsafe conditions.