It was just after midnight when police were called to a home on Jester Street near NAS Drive. 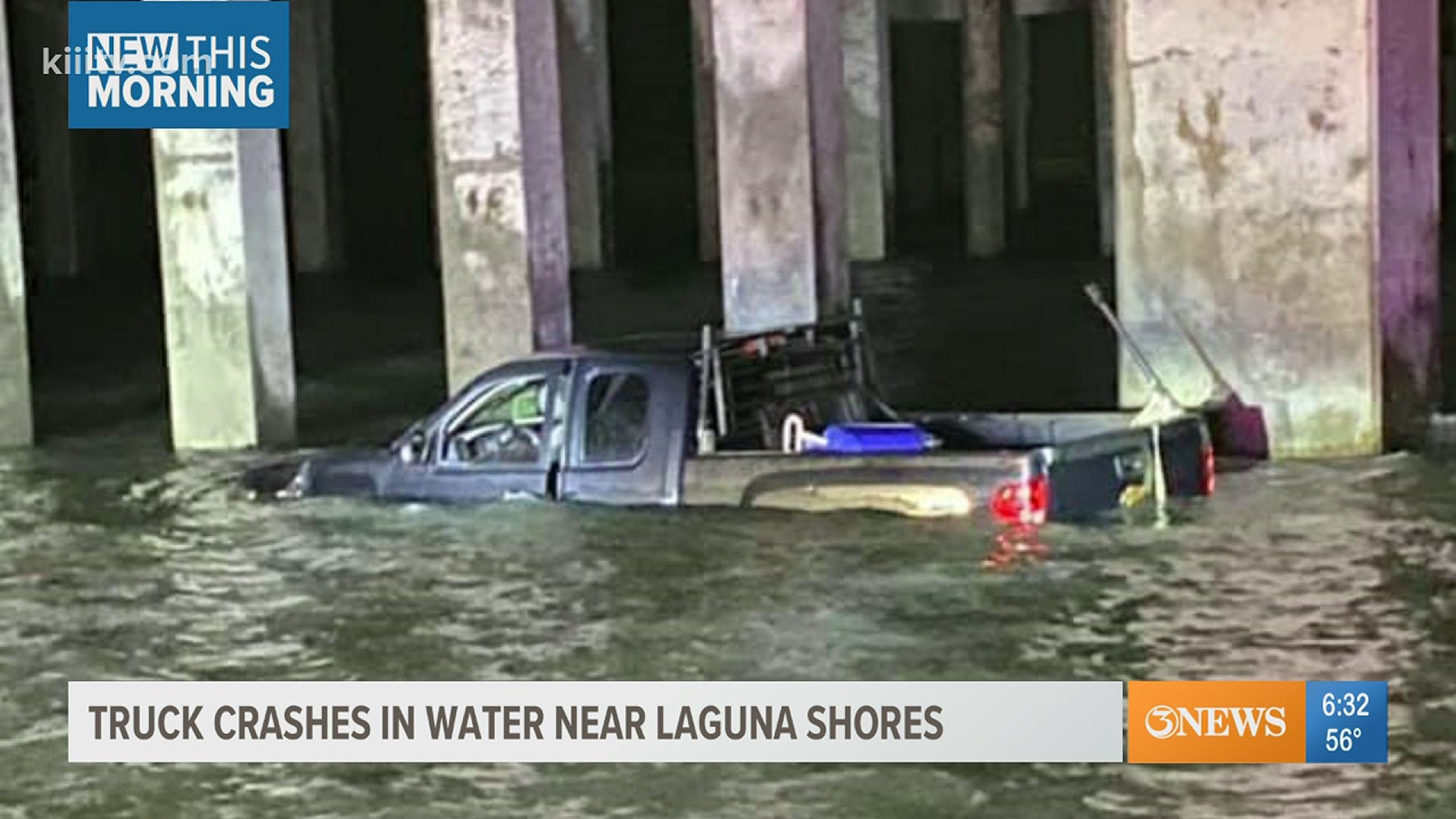 It was just after midnight when police were called to a home on Jester Street near NAS Drive. Officers found 18-year-old Dylan Madsen causing a disturbance with a weapon in the neighborhood. Police say he tried to leave the scene, which prompted a police chase.

He was eventually caught on Waldron Road after he lost control of his truck and sent it flying into the water near the Laguna Shores turnaround.

Madsen was pulled out of the water and taken to the city's detention center for evading arrest and possession of a weapon.

RELATED: Teen who was fatally shot in Corpus Christi leaves behind pregnant girlfriend