Police on the lookout for hit and run driver

A Good Samaritan called police to report that two people on a bicycle were hit by a black sports car that didn't wait around for police responding to the accident. 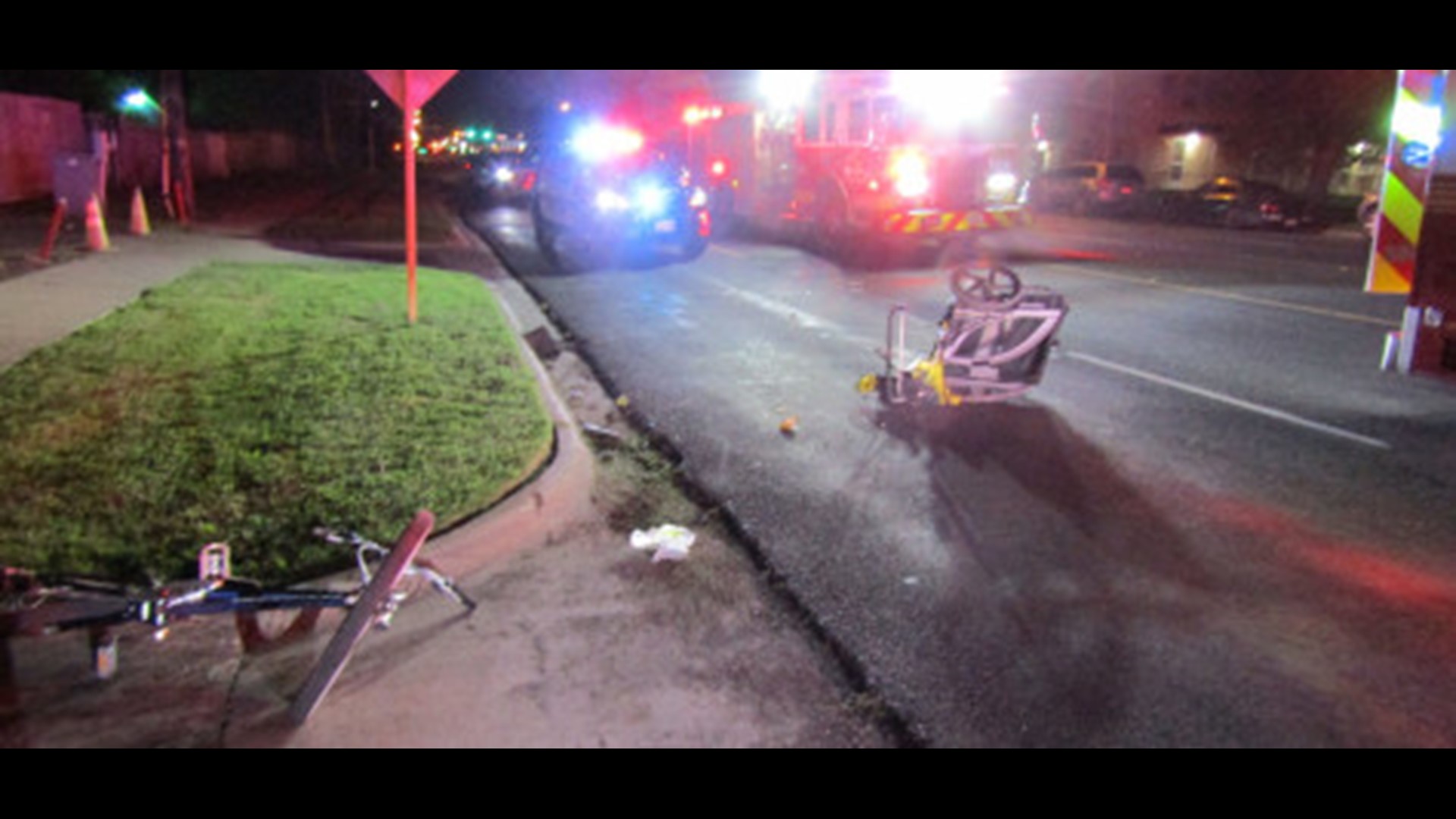 CORPUS CHRISTI, Texas — Corpus Christi Police Detectives are looking for the driver who struck two people and fled the scene in early June.

It was just after midnight on June 3, 2020 when officers responded to the accident near the Ayers Event Center along the 3700 block of Ayers.

Investigators say a black sports car hit a bicycle seriously injuring a 54-year old man and 55-year old woman. The victims said the driver asked if they were okay, but did not stick around the help them.

Call Corpus Christi Police at 361-886-2600 if you have any information that could lead to an arrest.