Sr. Officer Norma DeLeon, a 10-year veteran of the force, is on administrative leave pending the outcome of an investigation. 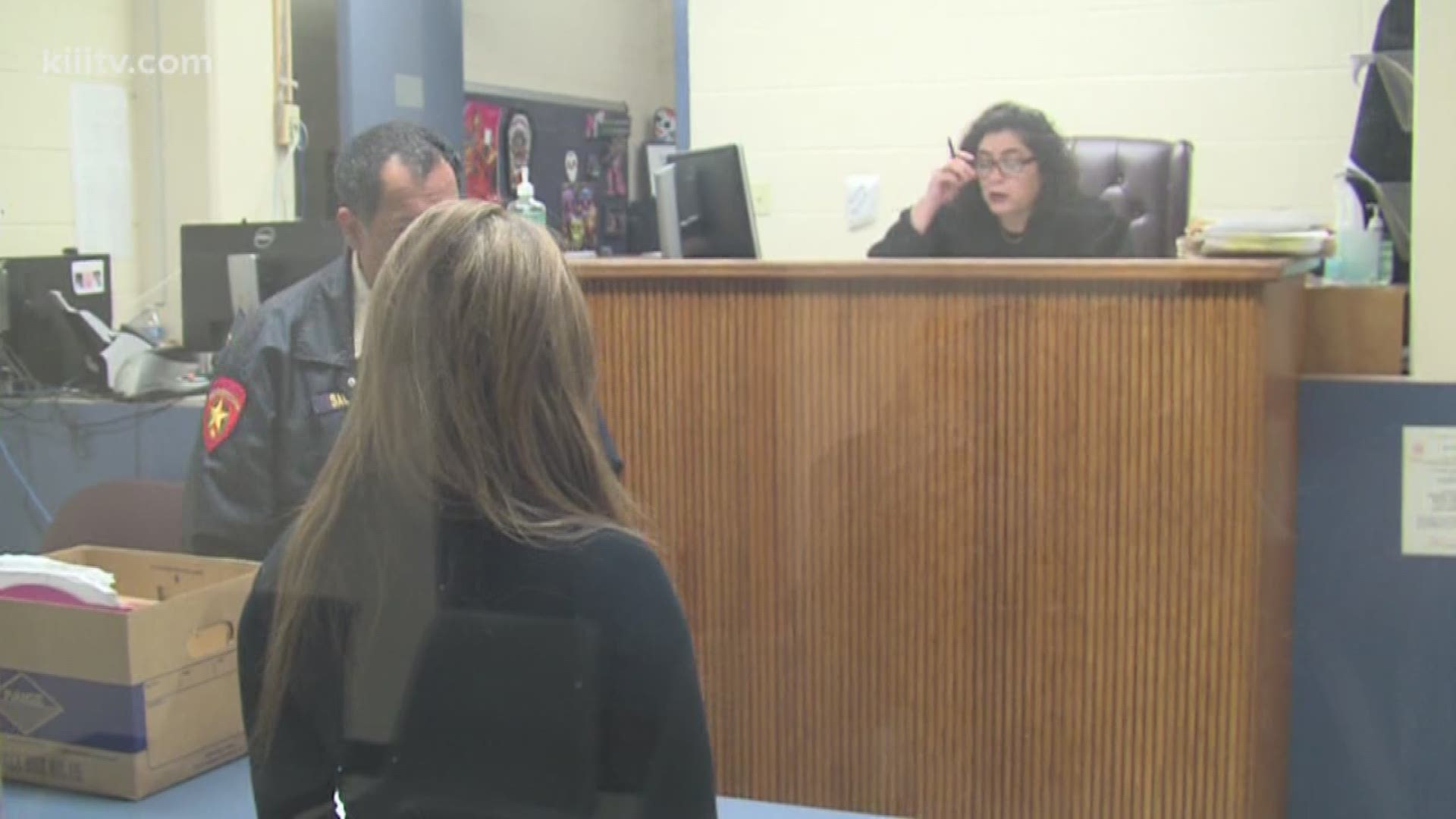 CORPUS CHRISTI, Texas — According to a felony case indictment obtained by 3News, a Corpus Christi Police Department officer who was arrested Thursday allegedly posed as a Child Protective Services case worker in order to perform a welfare check on a child.

CCPD Sr. Officer Norma DeLeon was arrested Thursday on charges of official oppression and impersonating a public servant. She appeared in magistrate court Friday morning at the Nueces County Courthouse.

The indictment states the incident happened back on Nov. 29 of last year. While off-duty, DeLeon allegedly impersonated a CPS caseworker to serve a welfare check. The CCPD's Criminal Investigation Division obtained evidence of this incident and presented it to the Nueces County District Attorney's Office on Wednesday. The case was accepted for prosecution.

DeLeon, a 10-year veteran of the Corpus Christi Police Department, is now on administrative leave pending the outcome of an investigation.

On Friday morning, a magistrate court judge notified DeLeon that her bond was set at $30,000 for the charge of impersonating a public servant at $1,000 for official oppression.