It was 7:30 a.m. Friday when police say three teens opened fire at a gas station on Everhart Road and Grand Junction. 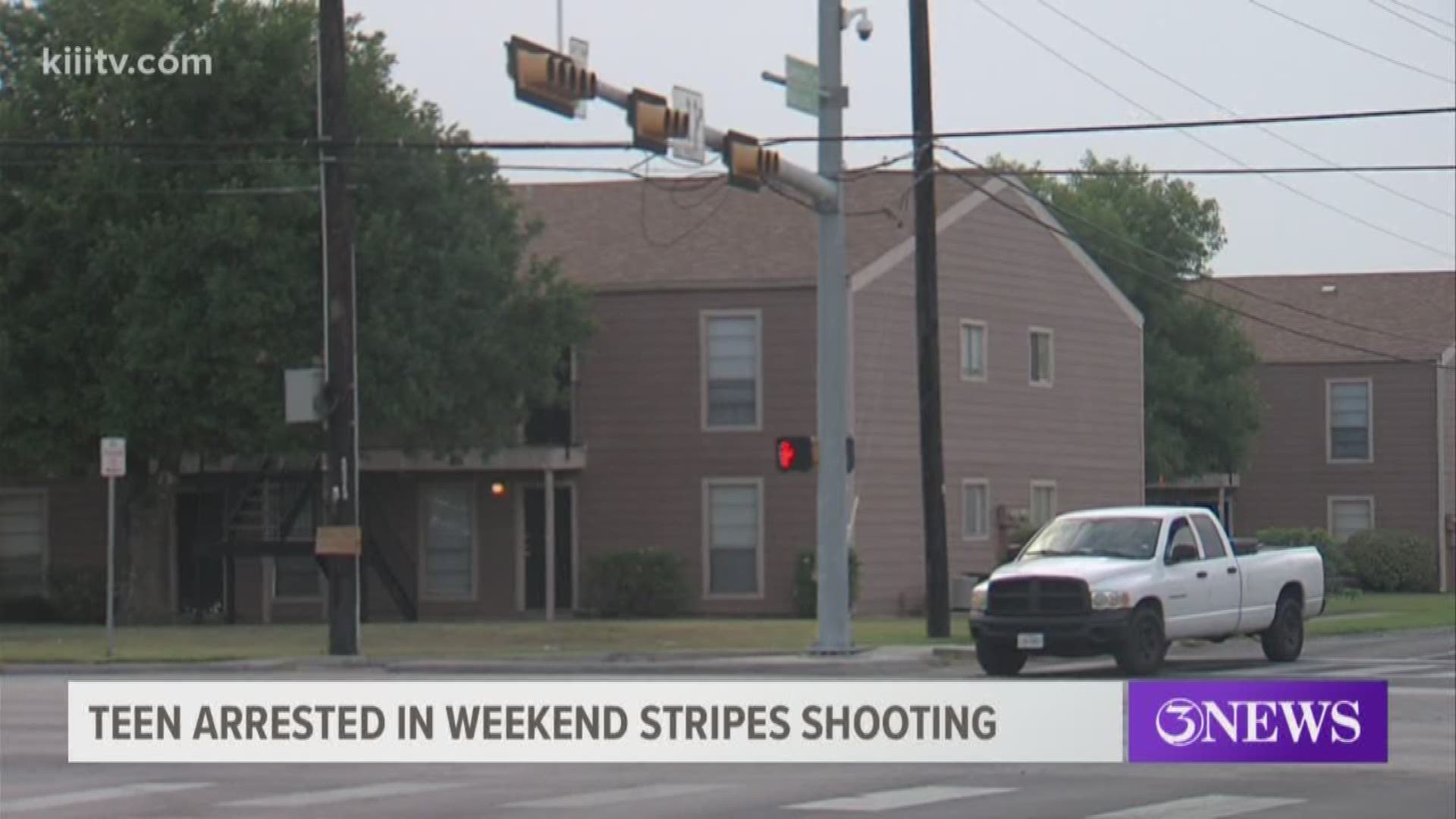 CORPUS CHRISTI, Texas — Police believe they have found the teen responsible for shooting at the crowded gas pumps outside a convenience store Friday in Corpus Christi's southside.

According to Corpus Christi Police Department Lt. Michael Pena, a suspect was arrested around 2 a.m. Saturday in the 6700 block of Everhart Road after police received reports of a suspicious person in the area. Police said the suspect was a 16-year-old Hispanic male that they believed was involved in Friday's shooting.

It was around 7:30 a.m. Friday when police said three teens were part of an altercation the Stripes convenience store at Everhart Road and Grand Junction after a customer saw them shoplifting. Following the altercation the teens reportedly ran across the street and opened fire on the gas pumps. 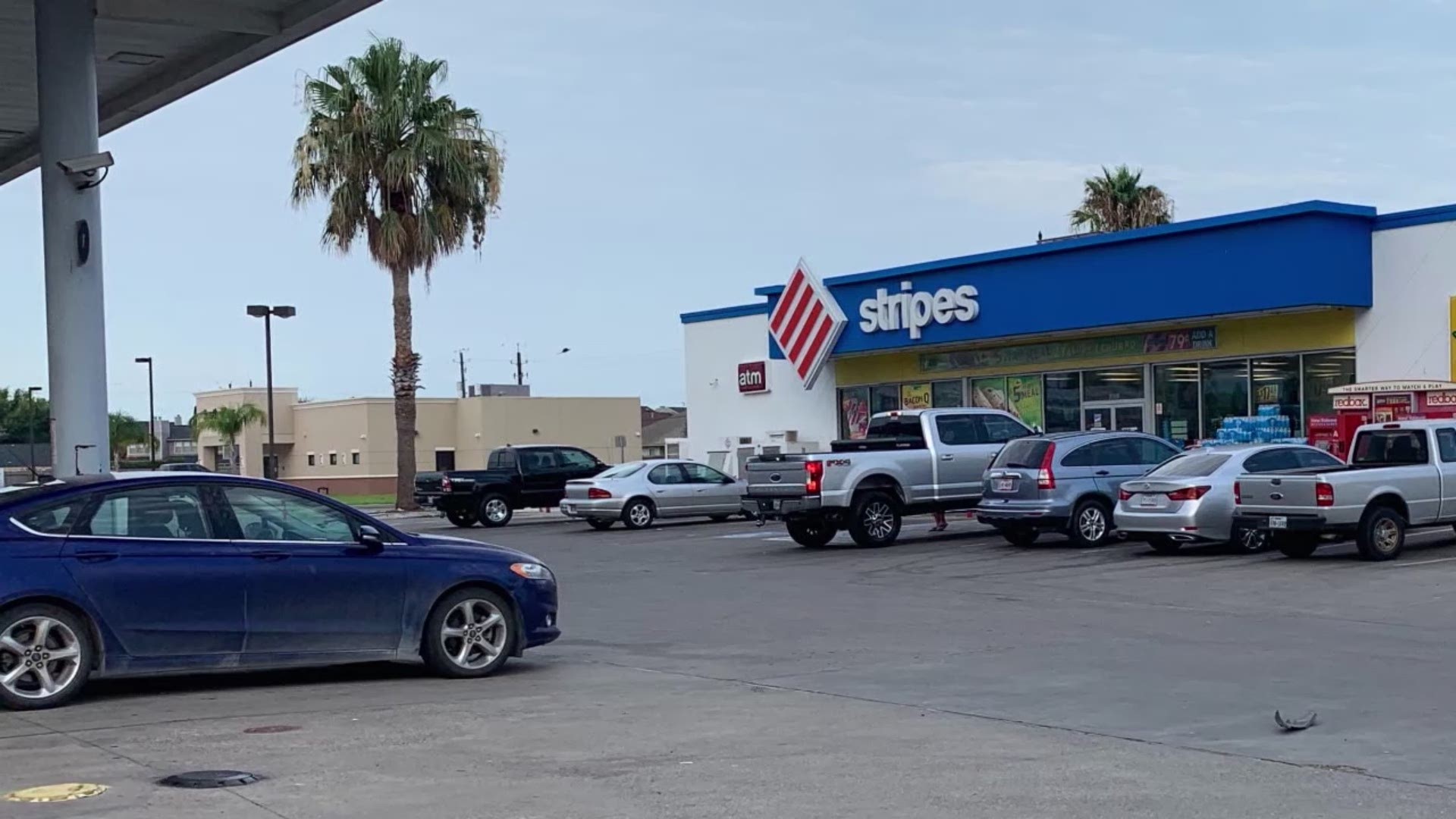 At the time, Corpus Christi police said the teens may have been involved in a beer run at a Stripes convenience store on Yorktown Boulevard and several auto burglaries off Snowgoose. Police also said they believed the handgun used in Friday's shooting may have been stolen in one of those prior auto burglaries.