A Grand Jury declined to indict Isaac and David Molina in the murder of Jasmine Ozuna. 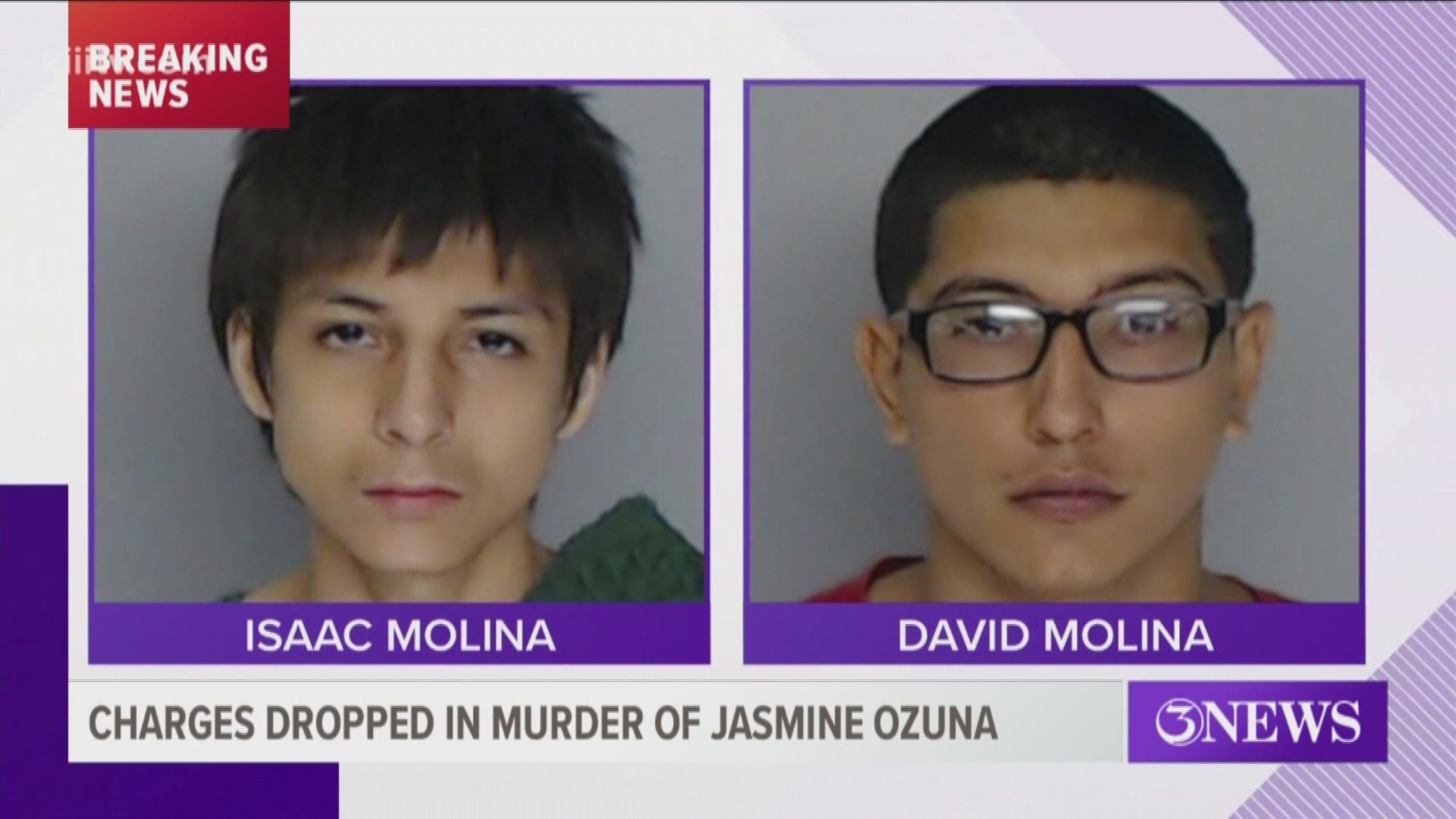 CORPUS CHRISTI, Texas — Two men accused of killing a 21-year-old Corpus Christi woman in a drive-by shooting outside of Moody High School in August are no longer facing murder charges.

A Grand Jury declined to indict Isaac and David Molina in the murder of Jasmine Ozuna last Friday.

Police said it was back on Aug. 15 when Isaac and David Molina allegedly opened fire at a home between Moody and Misty drives. The victim, Jasmine Ozuna, was sitting in a car outside when she was struck by a bullet. She was rushed to the hospital where she later died of her injuries. 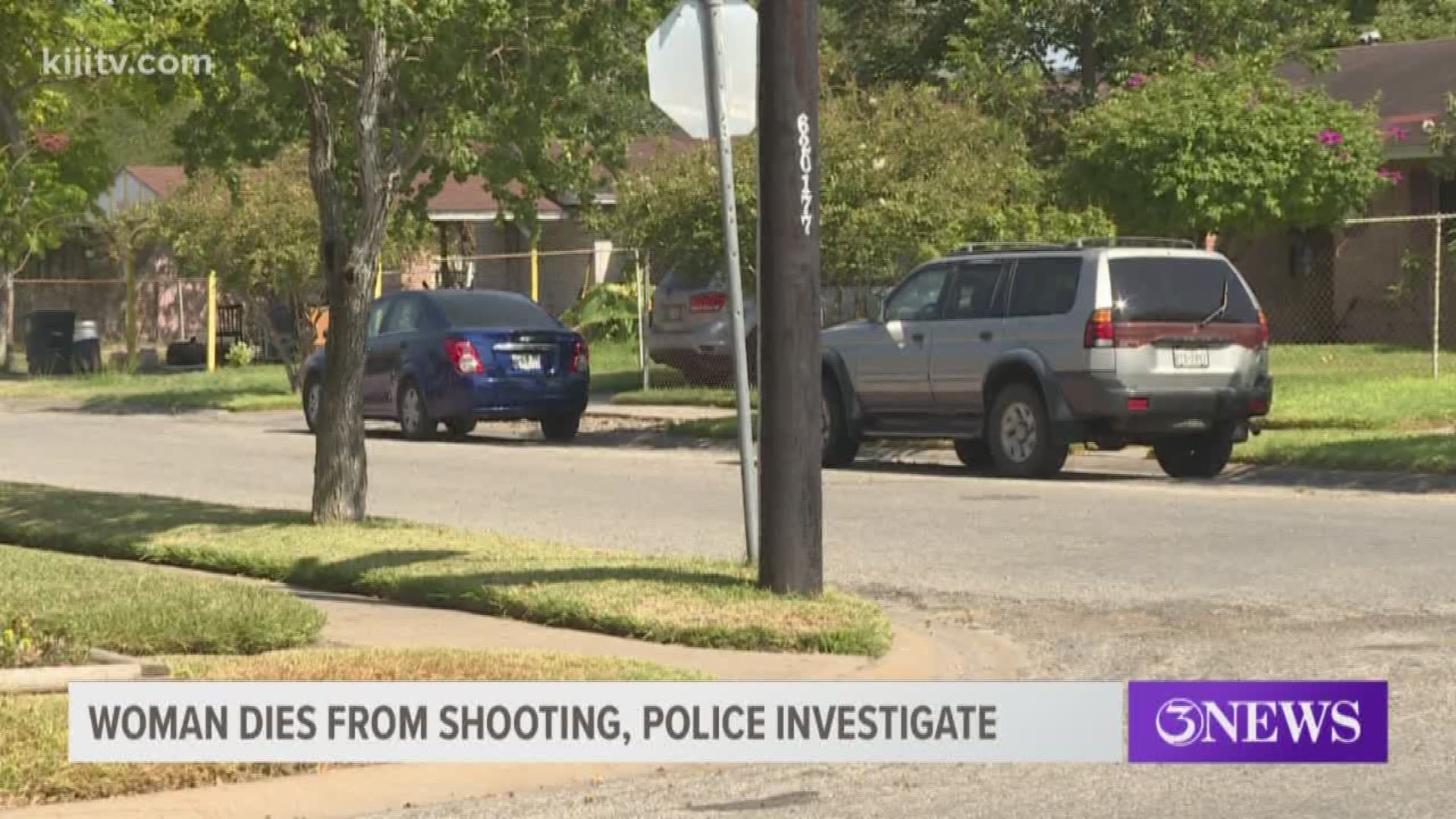 One week later, police had a home on Misty Drive surrounded. That is when Isaac and David were taken into custody. Police at the time told 3News the arrests were the result of a tip from the community.

Ozuna's family said they are not sure why the Grand Jury declined to indict the two men, explaining their search for justice for Jasmine does not end here.