72-year-old Mohammad Sahi is facing charges of capital murder and assault with a deadly weapon. 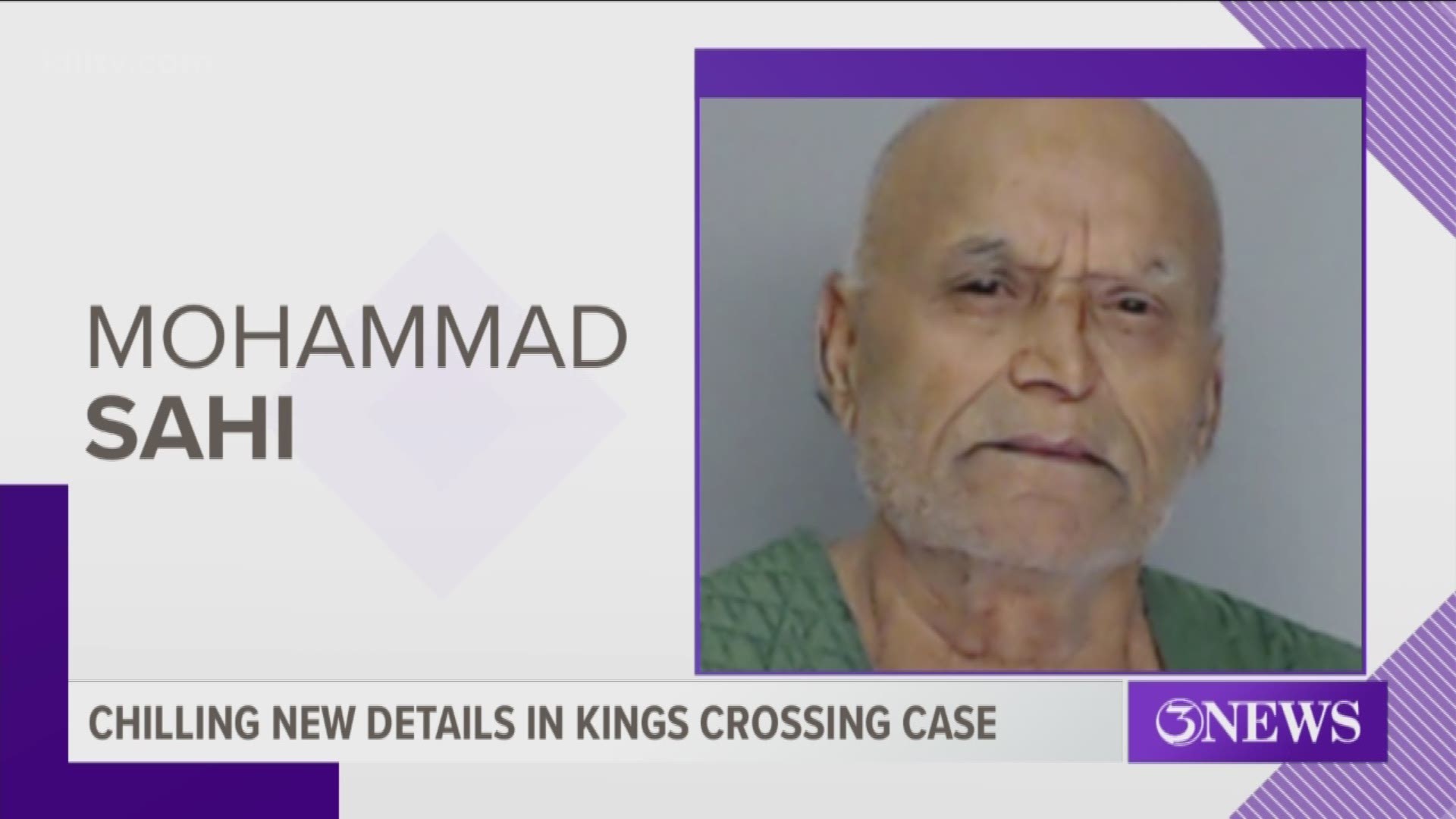 It was just after 8:30 a.m. when officers responded to a trauma call in the 6200 block of Denain Drive. Two people were found dead, one was found injured, and now their relative, 72-year-old Mohammad Sahi, is facing charges of capital murder and assault with a deadly weapon.

According to the probable cause statement, two officers responded to the residence on Denain Drive after a neighbor called police saying he was approached by an elderly man who asked him to call them. He said the elderly man was wearing a camo hat and had blood spatter on his face. 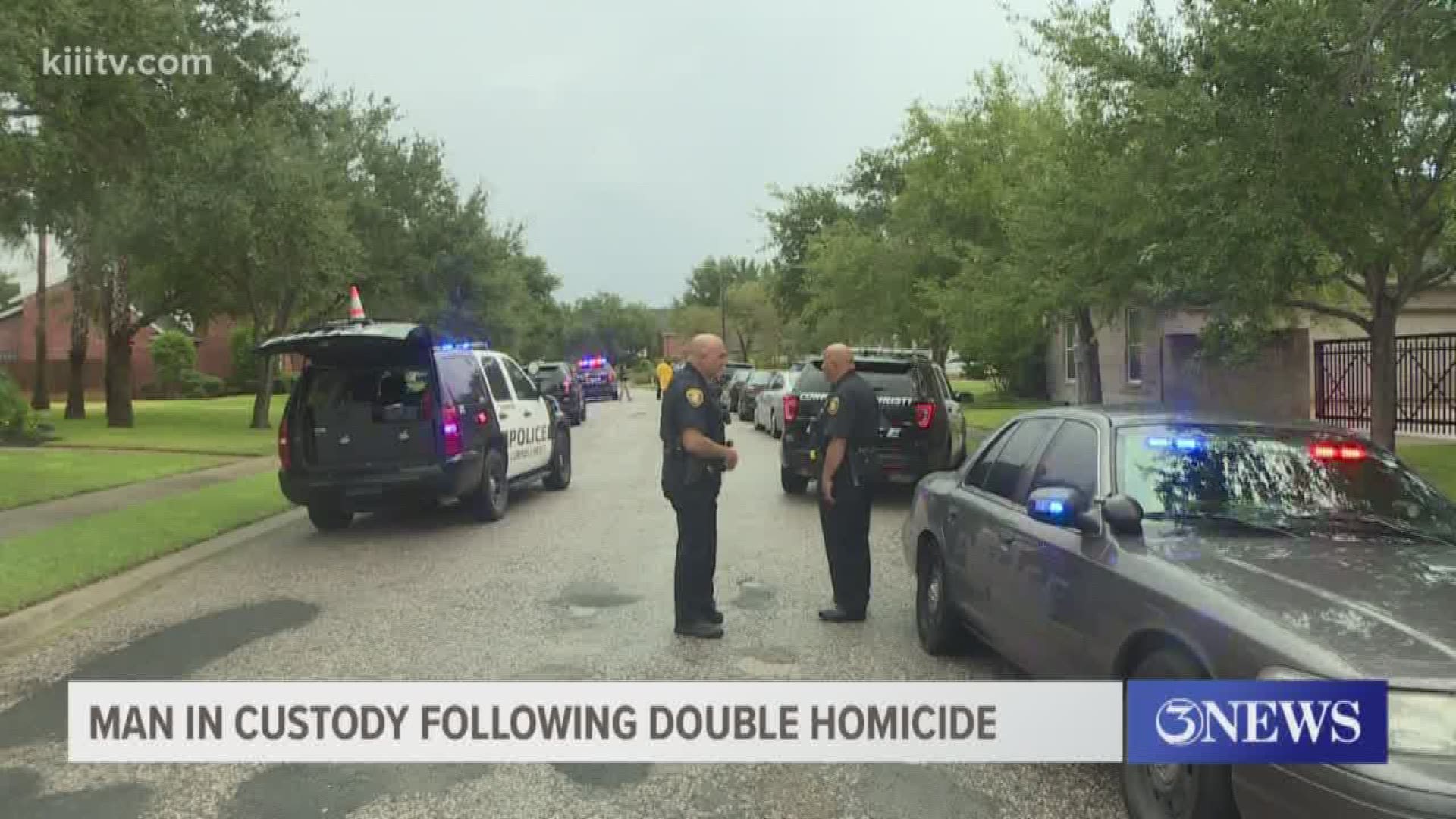 The responding officers made contact with the elderly man, who was later identified by police as Mohammad Sahi. According to the statement, Sahi told them that he had killed his family after motioning for them to park in the driveway.

The officers cautiously placed Sahi in handcuffs and, seeking refuge from the rain, went to the front door of the home and knocked, after which Sahi "stated out loud that no one is going to answer the door" and for the officer to just go inside.

The third victim, 21-year-old Hamzah Zaman, was found still breathing in his bedroom, but the probable cause statement said he also suffered from severe head and facial trauma. He was transported to Bay Area Hospital and his condition is unknown at this time.

Police identified the victims as Sahi's daughter and two grandsons.

Officers were unable to find a murder weapon at the scene. They reportedly asked Sahi "where the gun was," to which Sahi responded that he used a stick to kill his family.

Sahi has been charged with capital murder and aggravated assault with a deadly weapon. His bond has been set at $2.75 million and his case has been assigned to the 105th District Court.

Corpus Christi police clarified Friday the reason Sahi faces only one count of capital murder, saying they received many inquiries about it. According to police, "a person commits an offense of Capital Murder as defined by Section 19.02 (b)(1) if the person murders more than one person during the same criminal transaction."

3News will keep you updated on this case as more information becomes available.