Investigators don’t know why the family was targeted, but they said they do not believe it was a random crime. 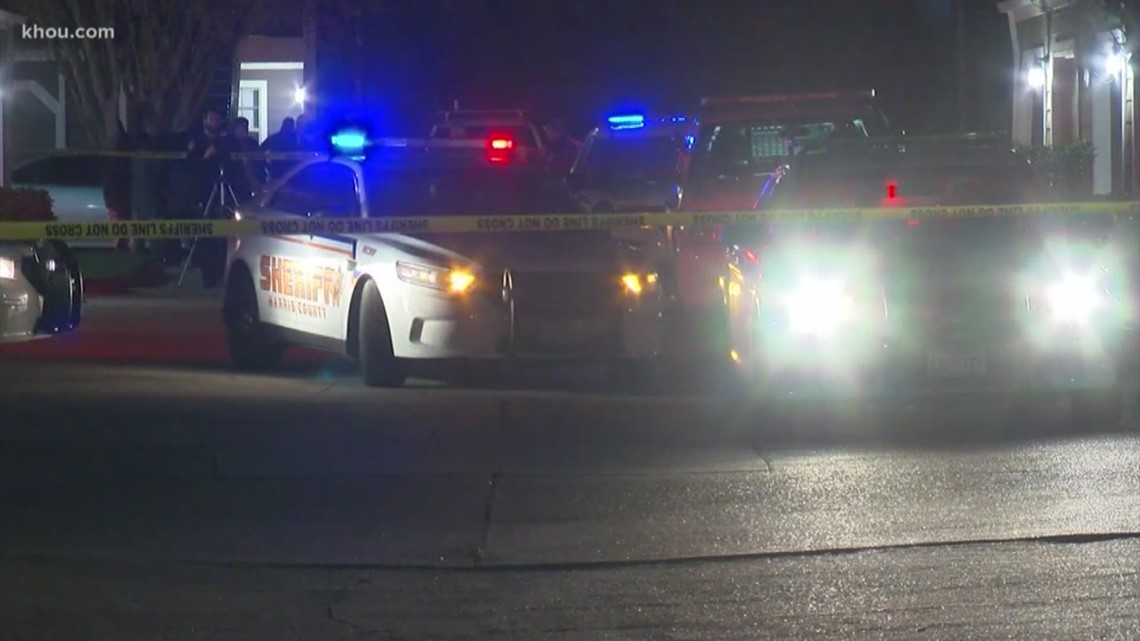 HARRIS COUNTY, Texas — Two children will not celebrate the new year with their father after two masked men shot and killed him inside the family's apartment late Monday.

Deputies with the Harris County Sheriff’s Office said the father's two little kids, ages four and one, were also inside along with their mom when the deadly home invasion took place. They were not hurt.

The crime happened at a complex in the 8500 block of East Commons in northwest Harris County, not far from Jersey Village.

At about 9:30 p.m. two masked men armed with guns forced their way inside the apartment and shot the father multiple times, killing him. Authorities have now identified the victim as Tre Jamal Cain. The two men who killed him also robbed his 29-year-old girlfriend. They then fled the scene.

Investigators don’t know why the family was targeted, but they said they do not believe it was a random crime.

For several hours investigators canvassed the apartment complex, talking to neighbors to get more information.

At this time there is not a detailed description of the suspects. They appeared to be in their late teens or early twenties, and they were wearing ski masks and gloves.

Anyone with information that could lead to an arrest should call Houston Crime Stoppers at 713-222-TIPS.