Bourgeois was set to be executed on Jan. 13, 2020, and would have been among five federal death row inmates to be the first federal executions in more than 15 years. 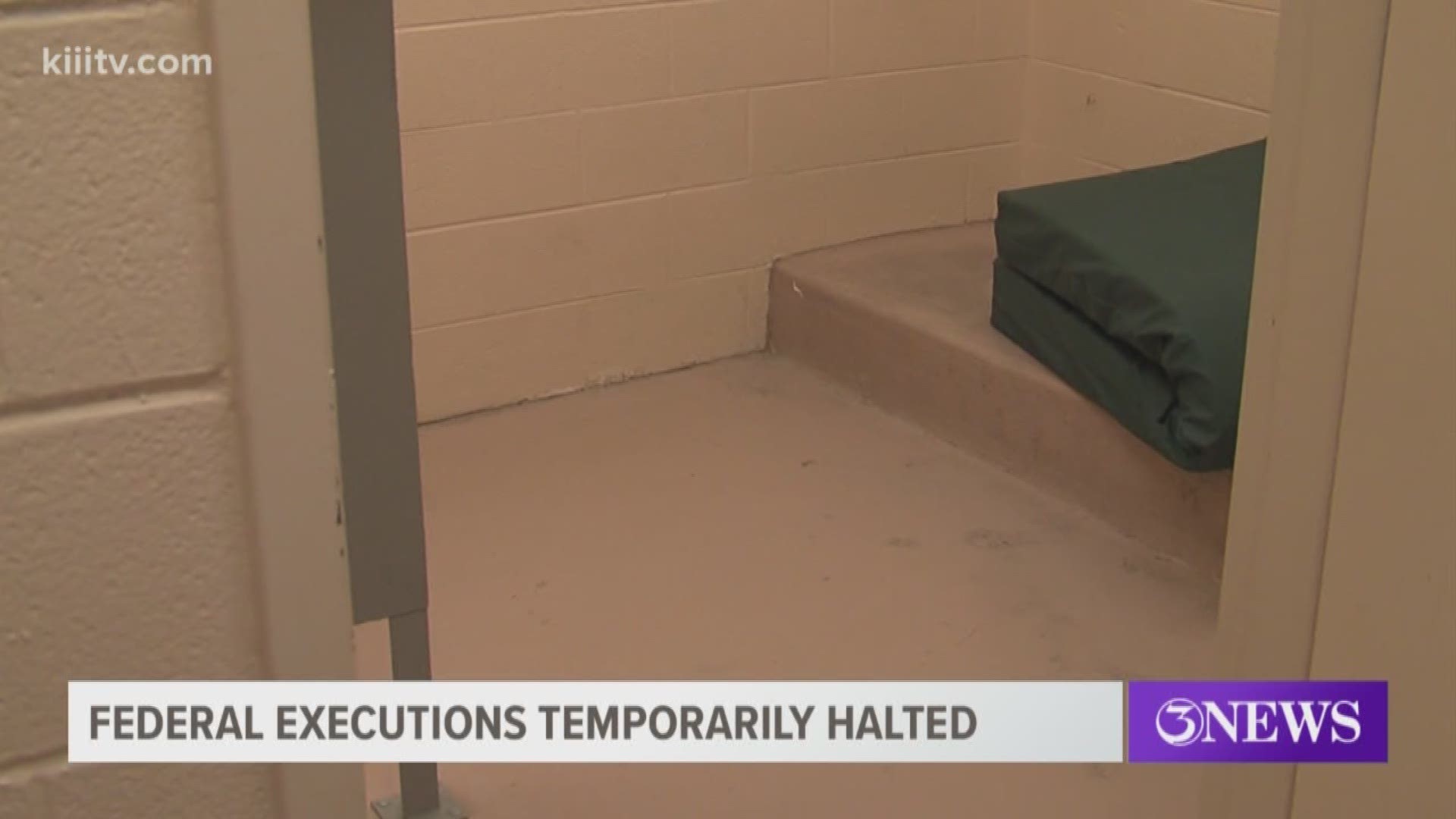 CORPUS CHRISTI, Texas — It was back in July when Attorney General William Barr announced that federal executions would resume in December, and among the first five set to be executed was Alfred Bourgeois, a man convicted of murdering his two-year-old daughter at Naval Air Station-Corpus Christi back in 2002.

Bourgeois was set to be executed on Jan. 13, 2020, and would have been among five federal death row inmates to be the first federal executions in more than 15 years. Now, after a ruling by a federal judge Wednesday evening, that execution has been temporarily halted.

U.S. District Judge Tanya S. Chutka made that ruling as a lawsuit on how the government will carry out executions is ongoing.

According to the Associated Press, executions on the federal level were halted back in 2014 after a botched state execution in Oklahoma prompted President Barack Obama to order a broad review of capital punishment. Attorney General William Barr said back in July that the review had been finished and that federal executions could resume.

Barr approved a new procedure for lethal injections that is similar to the procedure used in states like Georgia, Missouri and Texas. However, the new procedures were challenged in court.

Lee was one of five death row inmates scheduled to be executed.

Those scheduled executions included that of Alfred Bourgeois. He was convicted in the 2002 death of his daughter, who was killed at the NAS-CC. Prosecutors in the case said there were signs of physical and sexual abuse, as well as torture.

A jury took fewer than two hours to convict Bourgeois. The same jury sentenced him to death. 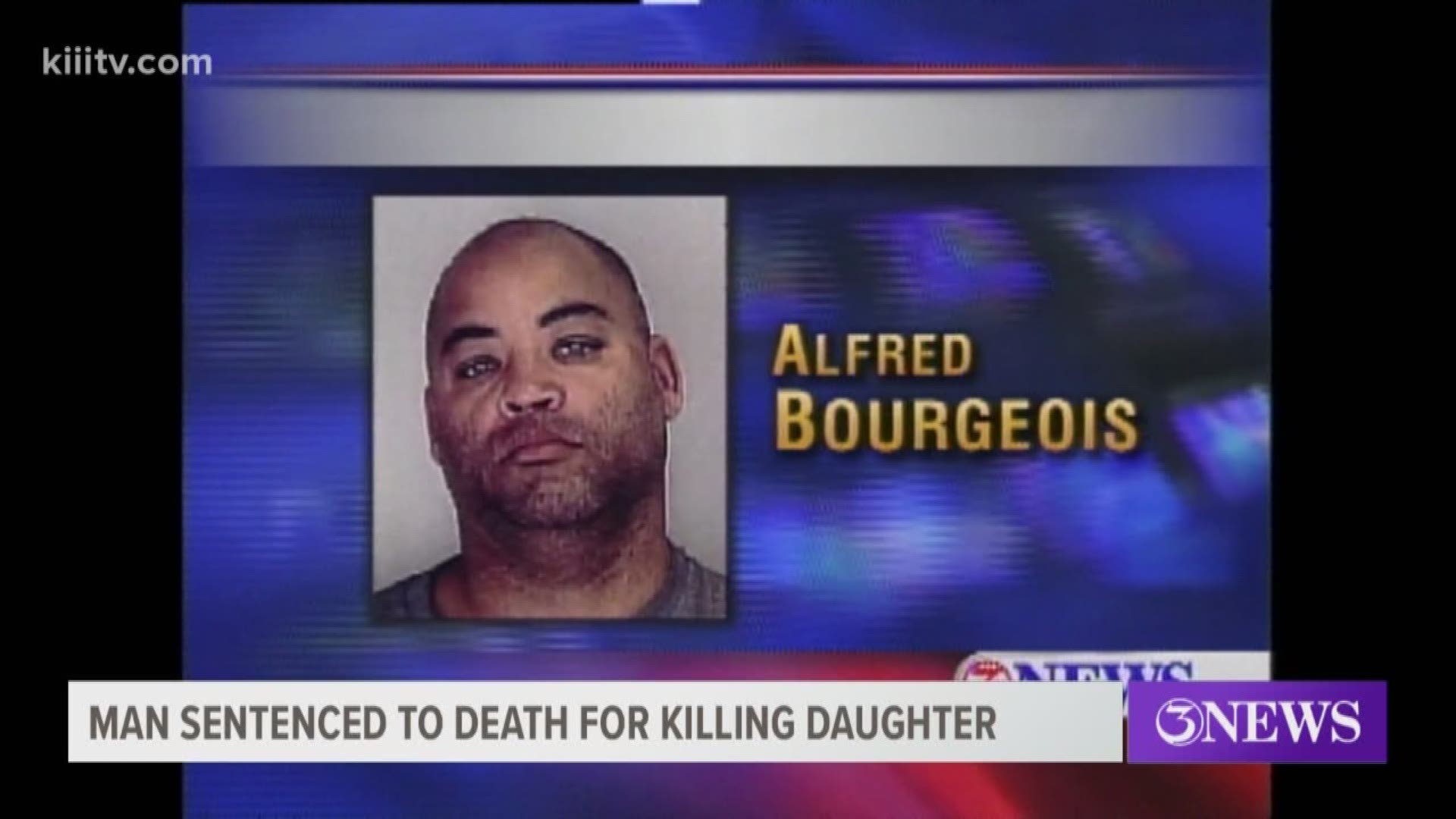 Though there hasn't been a federal execution since 2003, the Justice Department has continued to approve death penalty prosecutions and federal courts have sentenced defendants to death.