'She was an Excellent Mom, Daughter, and Sister': Greensboro Woman Found Dead Inside Car at Hampton Park, Police Say 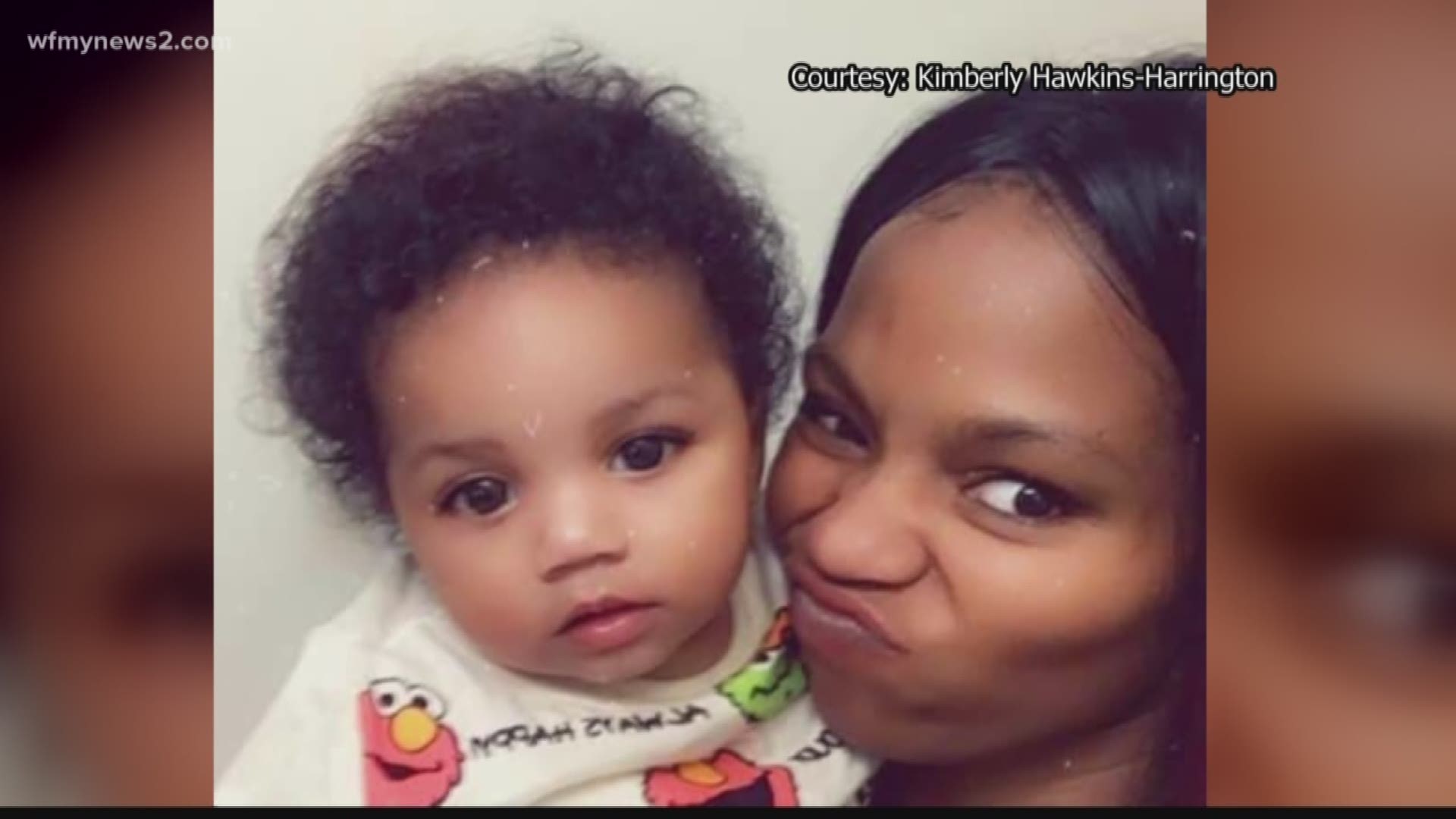 GREENSBORO, N.C. — Police are investigating after a Greensboro woman was found dead in a vehicle with a gunshot wound. Greensboro police say 25-year-old Desirae Aimee Hall was found in a vehicle at Hampton Park on Thursday morning.

Police say someone reported a suspicious vehicle at the park around 10 a.m.

Family friends say she was the mother to five kids.

"She was an excellent Mom, daughter, and sister," Kimberly Hawkins-Harrington said.

The case is being investigated as a homicide. There is no suspect information at this time.

Anyone with information about this incident is asked to contact Greensboro/Guilford Crime Stoppers at 336-373-1000.