Three undocumented immigrants were detained but authorities said they are still searching for five others. 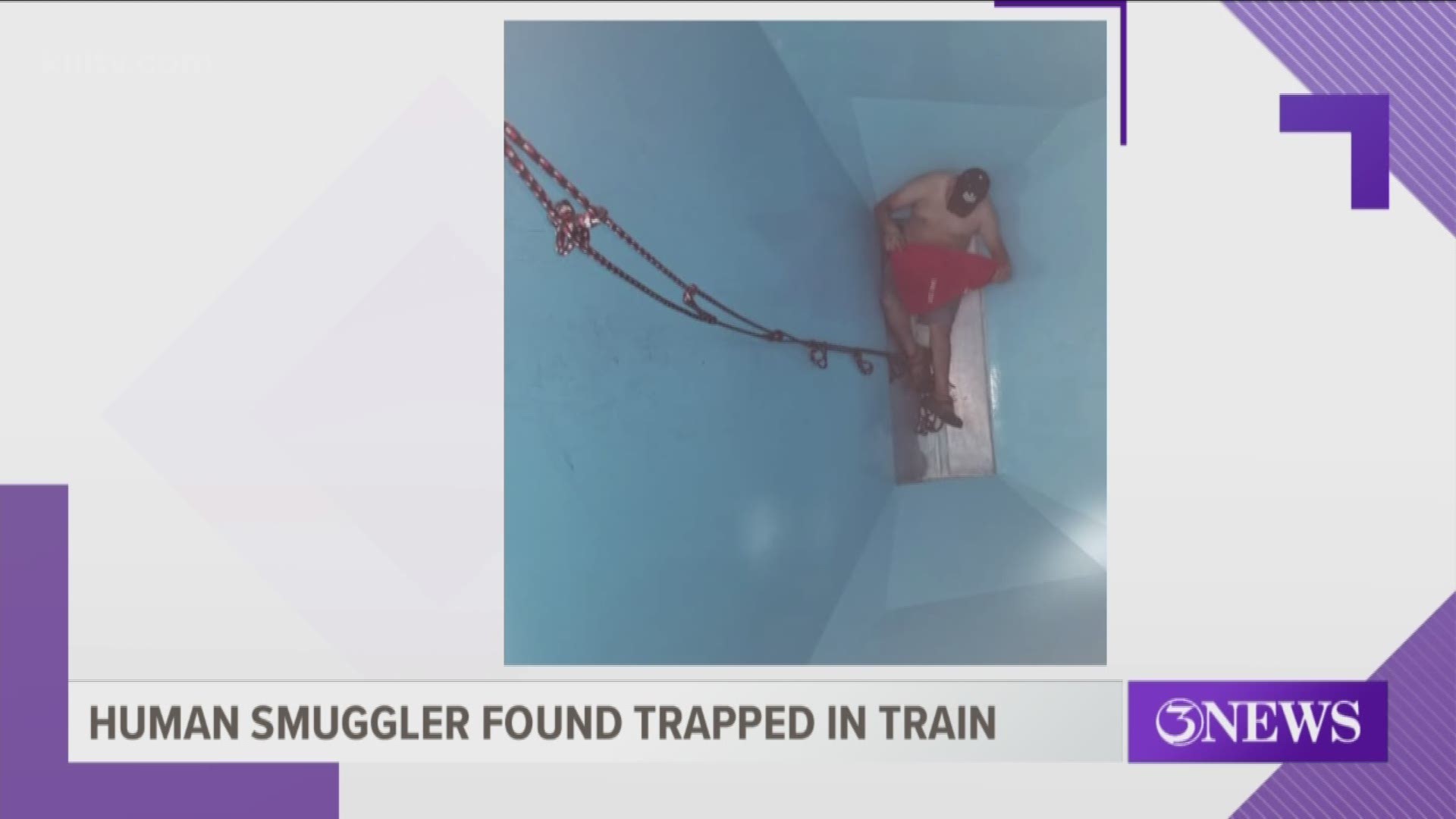 According to Nueces County Precinct 5 constables, a 911 call came in at around 10 a.m. Monday from a man who reported that he was trapped on a train in Robstown. Once he was found and rescued, the told authorities that he was leading eight undocumented immigrants into the country.

Nueces County constables, the U.S. Border Patrol and the Robstown Police Department were able to find and detain three of the undocumented immigrants, but as of 11:30 a.m. Monday five more were still on the run.