Some people still have their doubts that all the information on what really happened that day will come out. 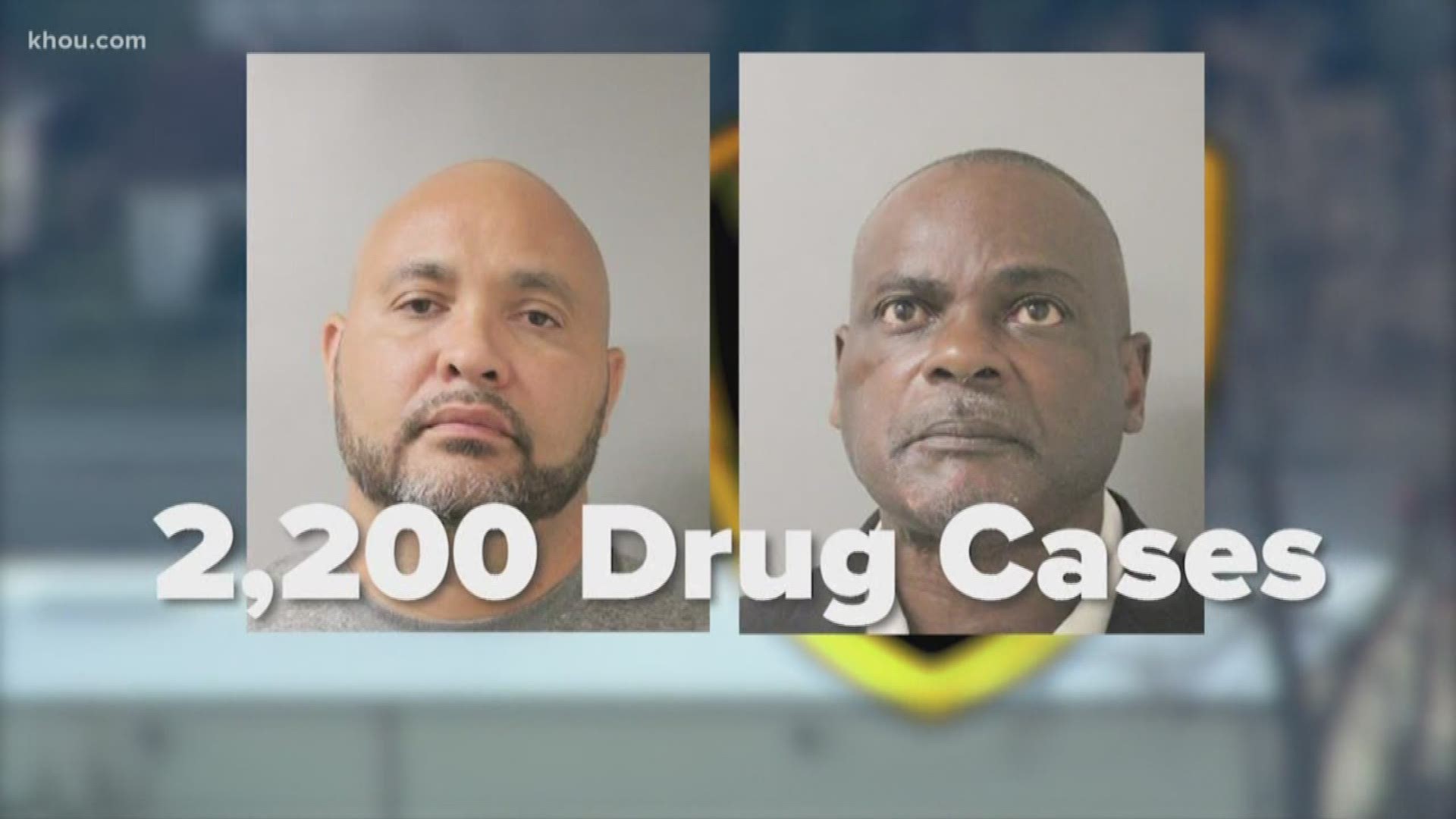 HOUSTON — In the wake of botched drug raid and shooting that killed Dennis Tuttle and Rhogena Nicholas there’s been a call for justice from some people in the community.

Signs outside the Harding Street home where this all took place demand justice.

For some in the community, Friday's charges are the first steps in what they’re saying is going to be a long process.

Days after the raid their home on became a memorial.

Words like “RIP” and “Houston Loves The Tuttles” blend in with bullet holes and evidence markers on the wall.

The couple’s supporters like Hai Bui with We The People Organize said the case is moving in the right direction.

“We are one step closer to fulfilling Rhogena’s mom’s wish which is to clear her daughter’s name,” Bui said.

He said charges against the officers prove what happened on Harding Street back in January was wrong.

“Just to paraphrase what Kim Ogg says, she has never seen anything like this in her history and I have to agree,” Bui said. “When we first heard this it was like, ‘Wow’. It was just so shocking.”

However, others still have their doubts that all the information on what really happened that day will come out.

“What happened here, it didn’t just happen overnight," Reese said. "Officer Goines didn’t just wake up and decide, ‘Hey, I’m going to go swear a false affidavit and do this drug raid.’ No. No, it’d been going on.”

As the community waits to find out the truth they’ll continue to seek justice.

Also, activists are hoping this case leads to more transparency within the Houston Police Department.

WATCH | You ask, we answer: What happens next in botched Harding Street drug raid?