Man's friends find him shot to death inside his west Houston apartment; no arrest made

Police suspect the man may have been robbed because things were moved around inside his apartment. 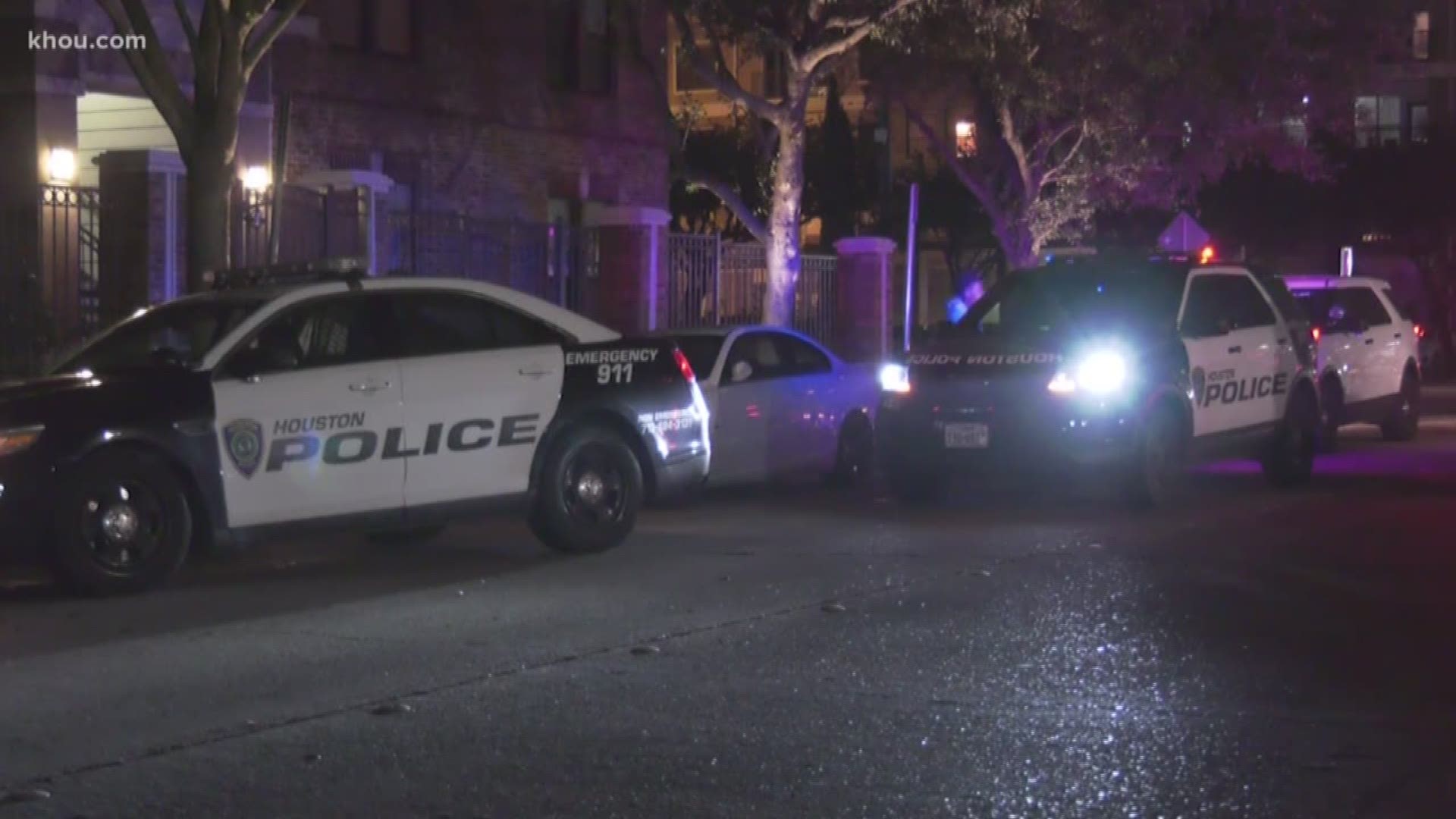 HOUSTON — A man was shot and killed in his apartment complex in west Houston Friday night and police are on the hunt for the gunman.

Houston police said it's a possibility this shooting could have stemmed from a robbery because things were moved around the man's apartment and they can't find his car.

The man's friends were the ones to find him dead.

They told police that they showed up at the Tanglewood at Voss apartments at about 10:30 p.m. and knocked on their friend's front door, but no one answered.

The door was unlocked so they walked in and found the man unresponsive on the floor.

Paramedics pronounced him dead on scene.

Police said they have very little information to go on but are hoping surveillance video will give them a better idea of what happened.

Check back for updates.