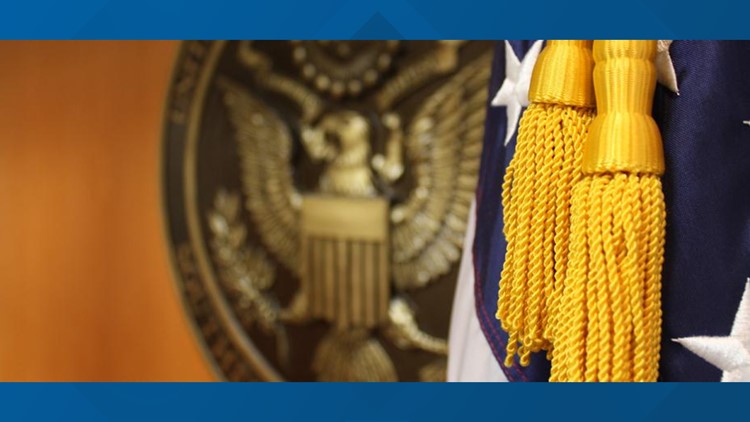 Roberto Santos-Gonzalez pleaded guilty June 4 to conspiracy with intent to distribute more than 1000 kilograms of marijuana.

Today, U.S. District Judge Rolando Olvera ordered he serve 150 months in prison to be immediately followed by five years of supervised release. The sentence includes upward adjustments because he was found to be a leader within the drug trafficking organization.

Santos-Gonzalez was part of a multi-state drug trafficking and money laundering organization that had existed since 2010. The organization would hire out-of-state tractor-trailer drivers to haul loads of produce with ton quantities of marijuana hidden in false compartments within refrigerated trailers.

Drug proceeds would then be transported back to the Rio Grande Valley. The conspiracy extended to Indiana, Kentucky, Illinois, North Carolina, and Tennessee.

At the hearing today, the court heard Santos-Gonzalez recruited drivers and was a drug transportation coordinator. He has been and will remain in custody pending transfer to a U.S. Bureau of Prisons facility to be determined in the near future.

Seven others have also been sentenced to terms ranging from 45 to 200 months in federal prison.