Police have now identified the suspected shooter as 45-year-old Jorge Joya and he's charged with aggravated assault with a deadly weapon. 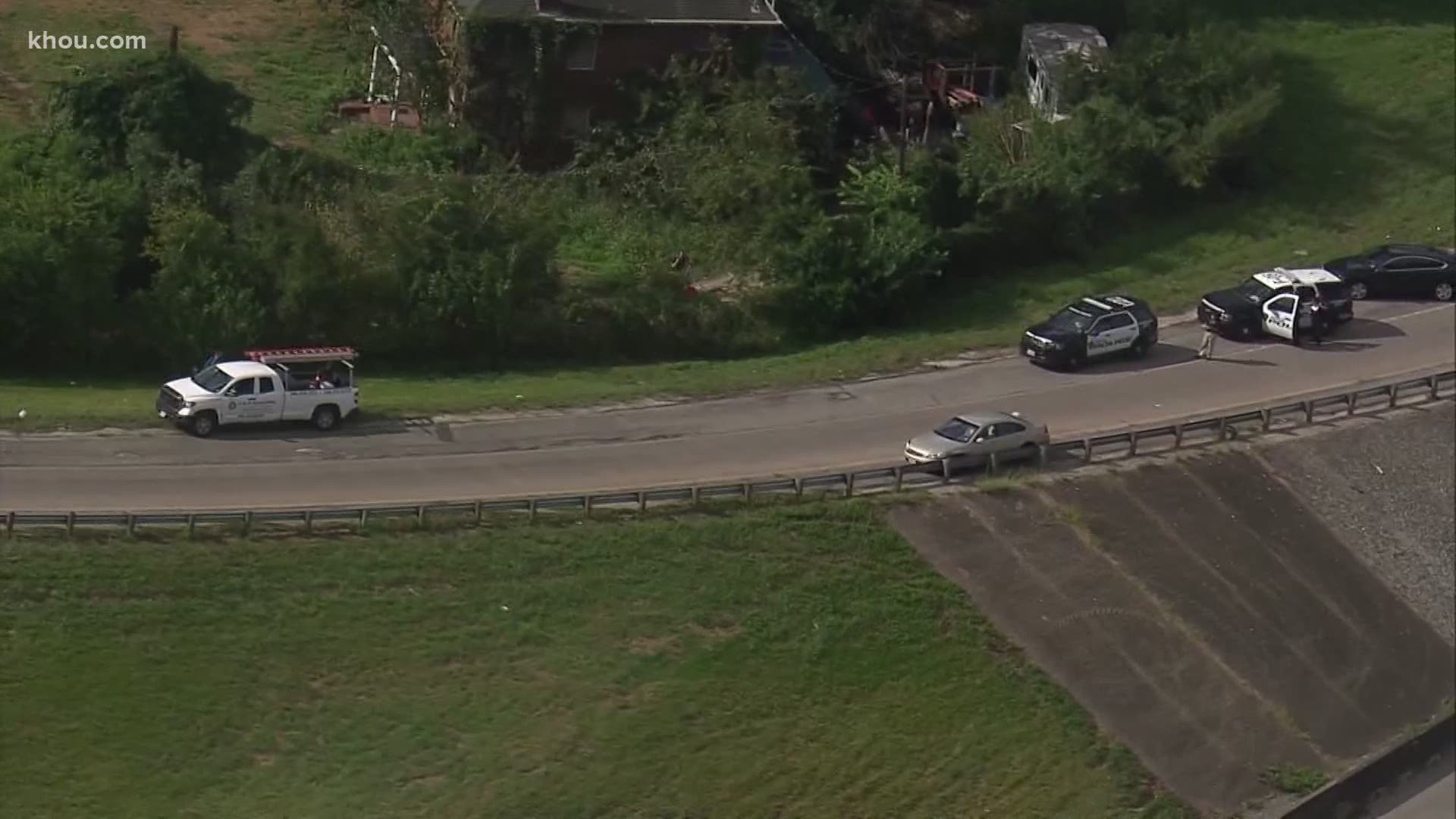 HOUSTON — Charges have been filed after a road rage shooting Friday on the Southwest Freeway near South Gessner.

Someone from the commercial vehicle allegedly shot the driver of the Impala in the face.

The 18-year-old victim was rushed to an area hospital in critical condition.

Joya told investigators the victim cut off his vehicle and he "feared for his life" so he shot him, according to HPD.

The shooting happened around 9:30 a.m. in the 200 block of the Southwest Freeway in southwest Houston.

Patrol units are currently at the scene of a shooting located at US59IB @ SH288IB in regards to a male complainant who was shot and transported to an local hospital by HFD. Major Assaults notified. #HouNews