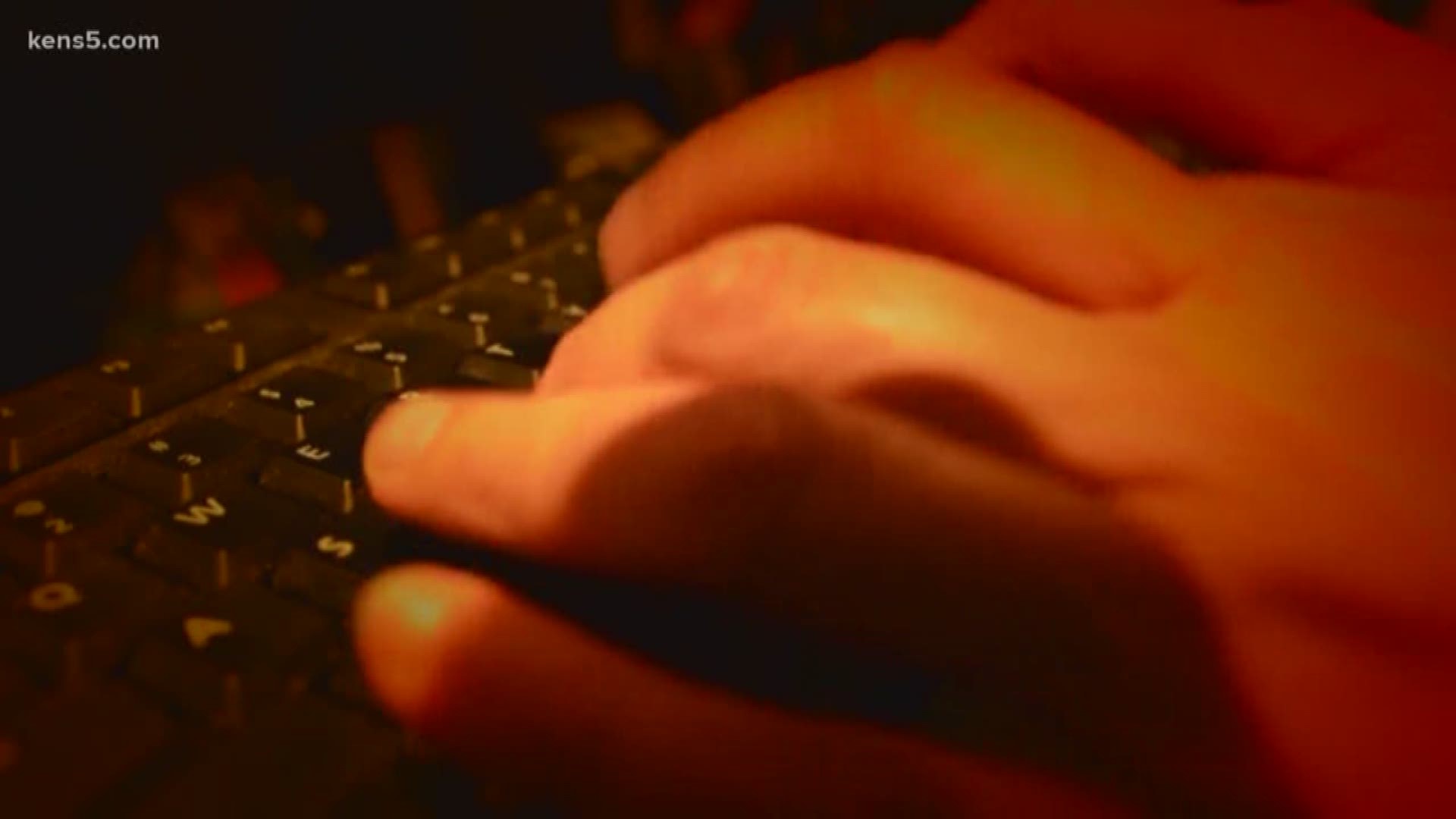 SAN ANTONIO — One of five men accused of organizing a scheme to steal from elderly and disabled veterans pleaded guilty to his role in the scheme.

Back in August, Trorice Crawford, 32, along with four others were arrested and charged with multiple counts of conspiracy, wire fraud, and aggravated identify theft.

On Friday, December 6, Crawford pleaded guilty to one count of conspiracy to launder monetary instruments.

According to a release from the United States Attorney's Office, Western District, Crawford admitted that over the course of two years he conspired with another person to "steal money belonging to U.S. Servicemembers and veterans" and "recruiting at least 30 individuals who provided their bank account information to receive funds stolen from military-affiliated individuals."

Crawford faces up to 20 years in federal prison and will be sentenced on March 5, 2020.

In October, Crawford's co-defendant Frederick Brown, 38, pleaded guilty to federal charges in connection with this scheme.

U.S. attorney John Bash said they cannot go into detail on what tipped off investigators, but said earlier this year, they received evidence of the crime.

“We’ve identified more than 3,000 victims so far and we’re not sure if we’re done identifying victims in this case,” he said. “Maybe one of the most egregious aspects of this case is that the victims, the targets, centered on disabled and elderly veterans. We believe the reason for that is because the co-conspirators believed that they would have the most benefits.”

The U.S. attorney added that the group also targeted high-ranking military members. They believe the group was targeting military personnel who likely had more money in their benefits and accounts.

In 2014, Brown was a civilian employee at a U.S. Army installation in South Korea. He’s accused of stealing military member’s personally identifiable information (PII) and other sensitive data, including social security numbers. Authorities said that he passed that information to Boling, Jr. who was in the Philippines. He allegedly handed over the information to Kerr and Seok. They said the group used the PII’s to access military members' benefits through a Department of Defense website and steal benefits payments. They allegedly stole from personal bank accounts through USAA and Randolph Brooks Federal Credit Union. Authorities said Crawford recruited people to deposit the stolen money into their bank accounts and then wire the money back to the defendants.

“Our veterans were willing to risk everything to protect this nation from foreign threats. Now it’s our turn to seek justice for them,” Bash said.

RELATED: 'I have your daughter. We're going to hurt her' - Scheme targets parents with calls from child's number

RELATED: Her bank account was drained of $2,000 in 30 minutes: What you should know about the bank text scheme