It's unclear if the gunman and the victim knew each other. 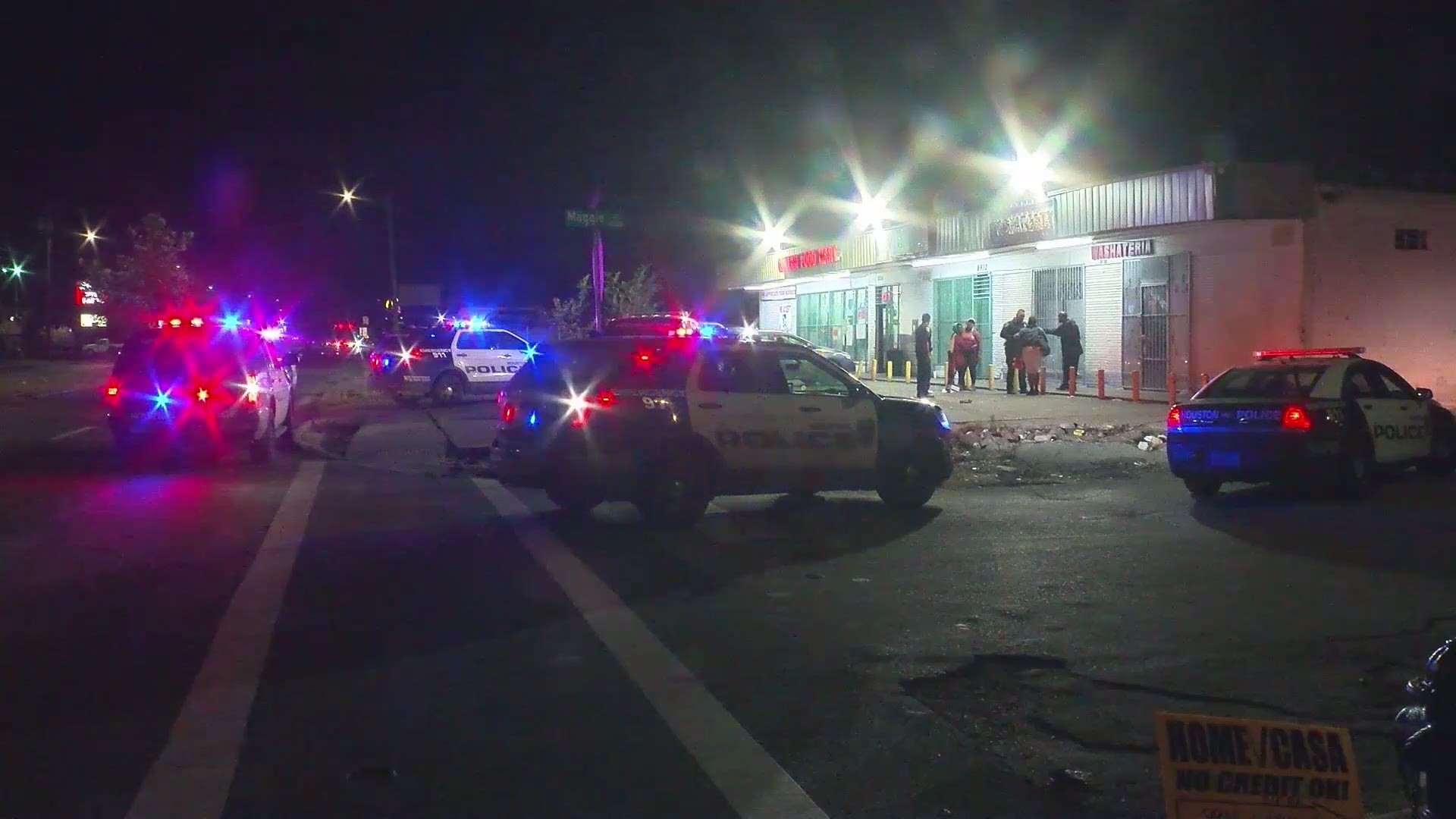 HOUSTON — A man was shot overnight Sunday while trying to break up a fight outside a food mart on Cullen in southeast Houston.

Police said two women were about to fight when the man intervened. That's when the gunman appeared with a gun and shot the man once in the upper torso area.

The man was taken to the hospital where he is expected to survive.

The suspect is described as a heavy set black man who was driving a dark colored Chevy pickup truck, according to police.

It's unclear if the gunman and the victim knew each other.

The details of this investigation are still preliminary.

Police said they are still processing what happened.