Man wanted for sexual assault of a child arrested in Rockport by U.S. Marshals

With the help of the Aransas County Sheriff's Department, 24-year-old Damien Cavazos was arrested in the 200 block of Doughty Street. 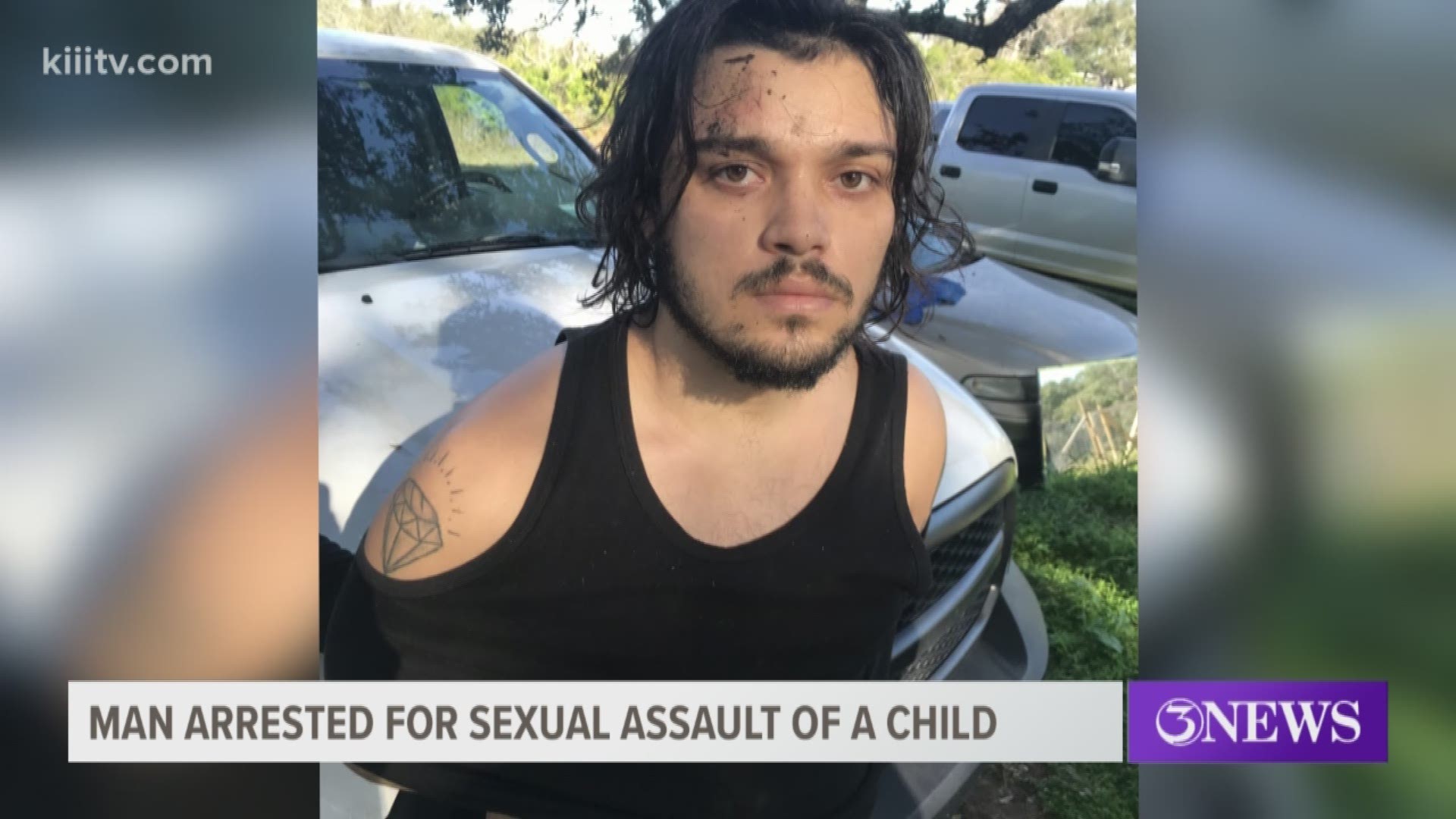 ROCKPORT, Texas — A man wanted on numerous warrants was arrested Monday but the U.S. Marshals Fugitive Task Force at a residence in Rockport, Texas.

With the help of the Aransas County Sheriff's Department, 24-year-old Damien Cavazos was arrested in the 200 block of Doughty Street. He is wanted for aggravated sexual assault of a child, indecency with a child sexual contact, assault of a public servant, and violating probation.

The U.S. Marshals put out notice last week that they were looking for Cavazos, asking that the public call authorities if they have any information on his whereabouts. The Fugitive Task Force said it was thanks to the public's help that they were able to locate Cavazos.

Cavazos has been transported to the Aransas County Jail and is pending extradition to Nueces County.