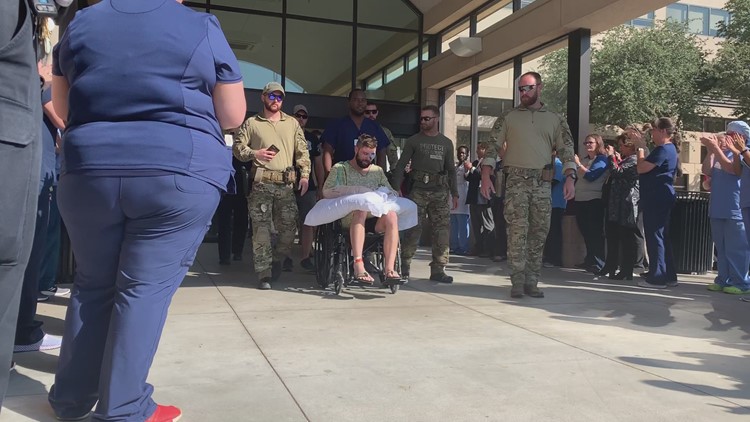 The journey of healing has been a long one for the whole community, but as of September 10 the process has taken another step forward.

All victims of the shooting have been released from hospital care as of Tuesday.

The majority of the patients were at Medical Center Hospital, including Midland officer Zack Owens and Odessa Corporal James Santana. The last of those patients was released on September 9.

Two of the victims were at Odessa Regional Medical Center, with the last being released on Tuesday.

RELATED: 'Hold on to your loved ones and pray:' Odessa hospital provides update on shooting