Anyone with information is asked to contact NOPD homicide detective Barret Morton at 504-658-5300. Residents can also report information to Crimestoppers at 504-822-1111. 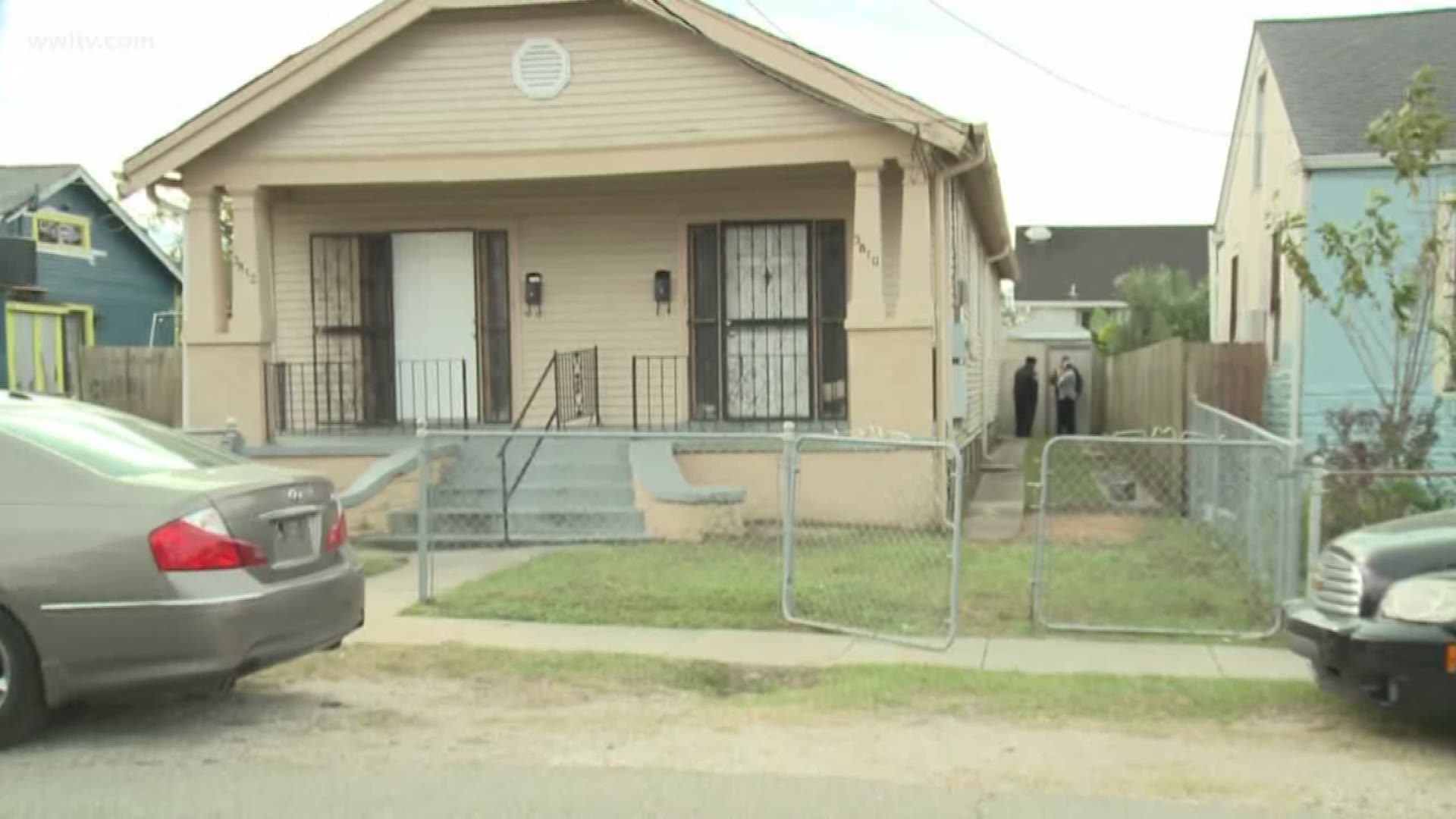 Authorities say a missing 7-year-old has been found safe after his mother was killed in the St. Claude neighborhood of New Orleans Sunday night.

According to New Orleans Police, officers responded to calls of shots fired around 11:28 p.m. in the 3800 block of North Prieur Street. At the scene, officers found a woman lying on the ground outside the location suffering from multiple gunshot wounds.

Paramedics pronounced the woman dead at the scene.

“Investigators are currently in the process of gathering evidence and information to identify the person(s) responsible for this incident, as well as a motive,” a statement from NOPD said.

The Orleans Parish Coroner’s Office will determine the official cause of death and release the woman’s name at a later time.

“No further information is available at this time,” the NOPD said.

Family members identified the woman as Jade Antoinette Gibson. Family members told WWL-TV that the victim's son, 7-year-old Kevin Gibson was inside the home at the time of the shooting and was missing.

Shortly before 9 a.m. Monday, state police tweeted that Gibson had been found safe.

Kevin Gibson was located and he is safe. Thanks to all who shared!

Anyone with information is asked to contact NOPD homicide detective Barret Morton at 504-658-5300. Residents can also report information to Crimestoppers at 504-822-1111.

Residents can also report information to LSP Sgt. Stacey Pearson of the Louisiana Clearinghouse for Missing & Exploited Children at 337-962-2605.