Three other jailers have been arrested for other incidents and one has since resigned. 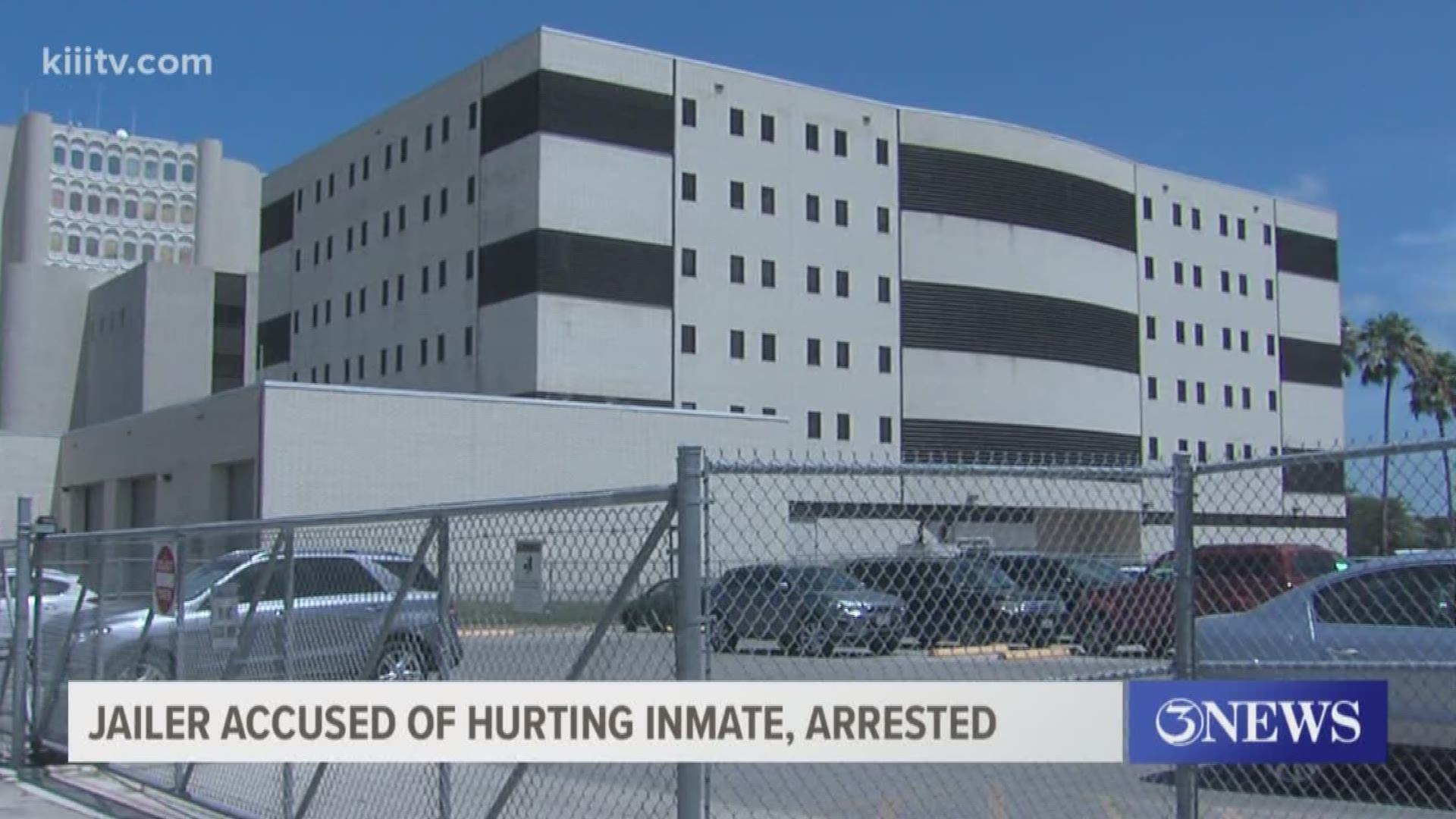 CORPUS CHRISTI, Texas — A jailer with the Nueces County Jail is facing charges after prosecutors said he beat an inmate while in custody.

According to court records, Benavides allegedly punched an inmate up to 20-times while in custody at the jail on Sept. 2. 3News was informed that the entire incident was captured by video cameras.

Three other jailers have been arrested for other incidents and one has since resigned.