Sean Campbell has been arrested and charged with two counts of aggravated assault with a deadly weapon in connection to the shooting. 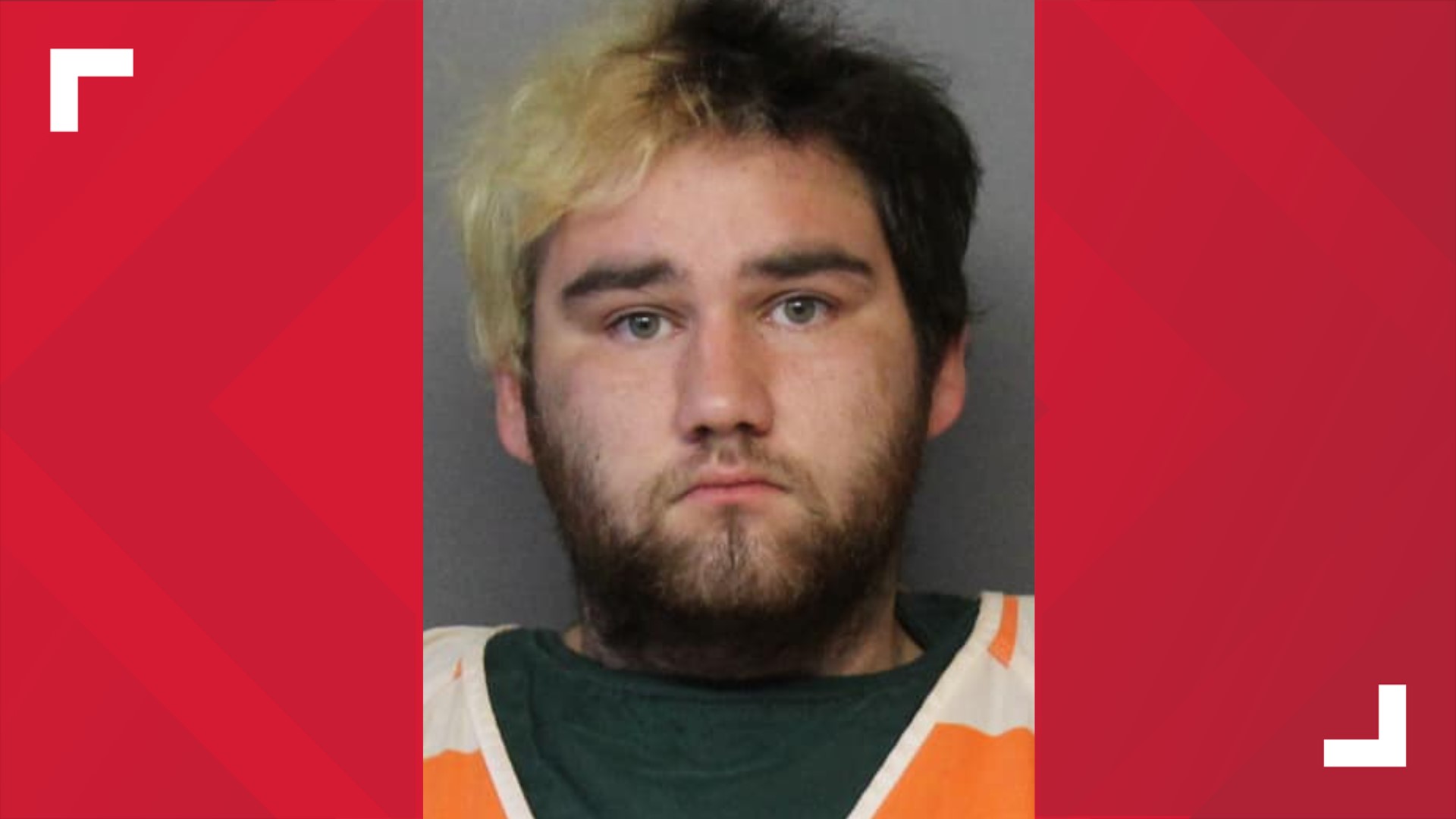 GRIMES COUNTY, Texas — A woman was shot and killed overnight Sunday at the campgrounds of the Texas Renaissance Festival, the Grimes County Sheriff's Office confirmed.

The woman has been identified as 19-year-old as Isabella Cimetta.

A 22-year-old man identified as Sean Campbell has been arrested and charged with two counts of aggravated assault with a deadly weapon in connection with the shooting.

According to court documents, Cimetta was arguing with another man when Campbell pulled out a gun and pointed it at the man's head.

The man attempted to get the gun away from Campbell but the gun went off and Cimetta was shot in the abdomen, court documents read. She was taken to the hospital by Life Flight where she died.

Campbell left the scene after the shooting but was later found in a car with the gun in the glove compartment.

Deputies said this investigation is ongoing and is an isolated incident.

Check back for any updates.