Reported kidnapping appears to be disturbance between people who know each other, Austin police say

Austin police said an incident that was reported as a kidnapping now appears to have been a disturbance among individuals that know each other. 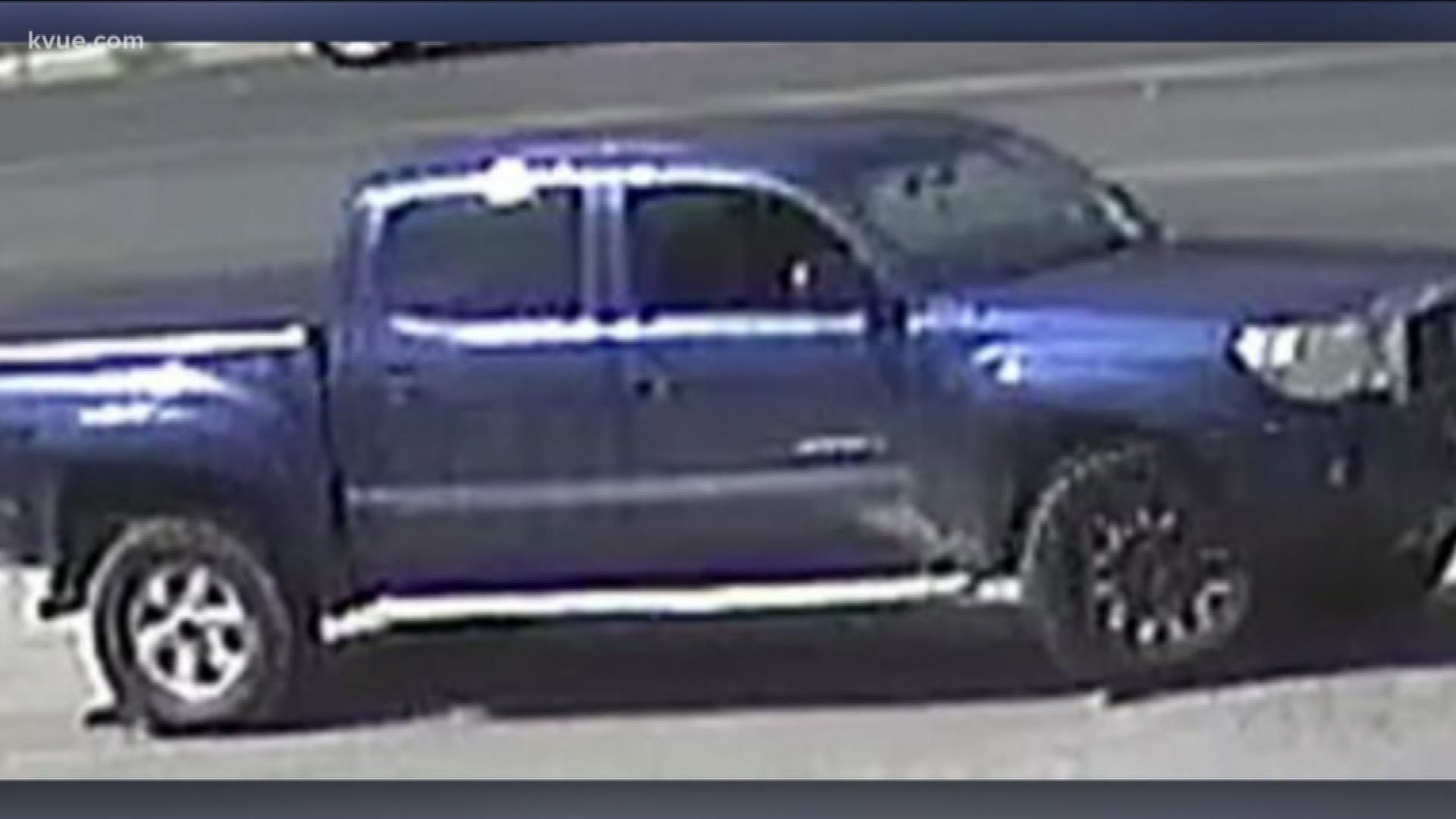 AUSTIN, Texas — After finding a truck they believed to be associated with a reported kidnapping, Austin police said it appears the incident was a disturbance among individuals who know each other.

The incident that was originally thought to be a kidnapping occurred on June 12.

According to police, the Toyota Tacoma was located Thursday evening in the 8600 block of North Lamar Boulevard. The vehicle was unoccupied.

Detectives are continuing to investigate this case.

According to the Austin Police Department, witnesses told police they saw a Hispanic man force a Hispanic female into a truck. It was reported in the area of Rutland Drive and Mountain Quail Road at 4:16 p.m. The truck then reportedly sped off, going westbound on Rutland Drive.

Police released photos of what the truck involved looked like. It was described as a 2007 dark blue Toyota Tacoma with a Texas license plate that reads KLG8587. It is a quad cab with a black bed cover and the left rear wheel rim does not match the other rims.

The truck is believed to have been stolen from 8545 North Lamar on June 11.

Credit: APD
A truck was involved in a reported kidnapping in North Austin June 12. Police are looking for the people involved.

Austin makes list of most congested cities in the world