A confrontation between two people on Silverberry Drive resulted in a shooting. 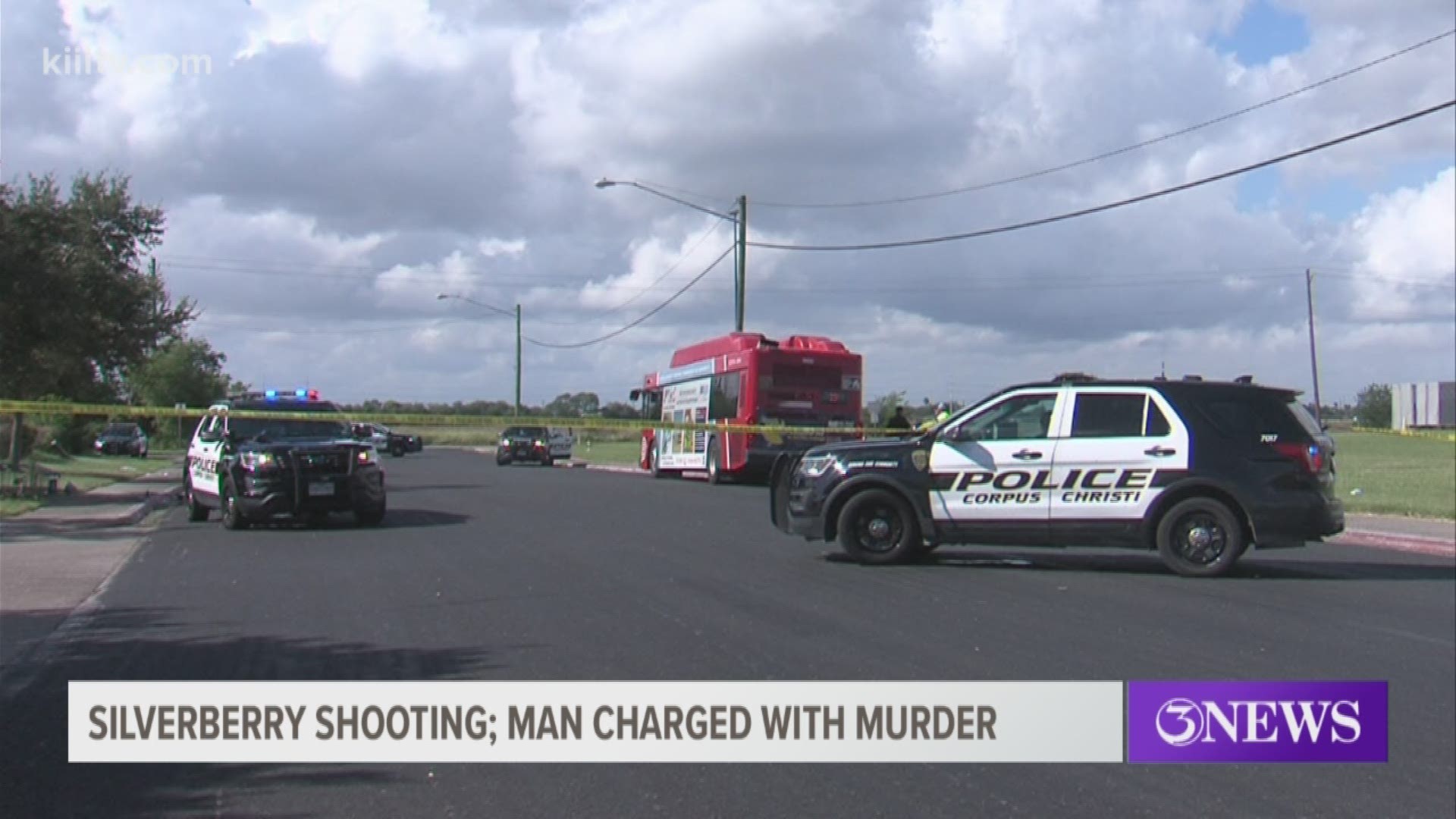 CORPUS CHRISTI, Texas — Shortly after 10 a.m Thursday morning, the Corpus Christi Police Department was dispatched to Silverberry Drive near Greenwood and SPID after a disturbance resulted in a shooting.

According to police, there was a confrontation between two people on Silverberry Drive which lead to 62-year old Robert Serrata being shot in the chest. Police said the victim was transported to the hospital where he died from his injuries.

A male suspect has been identified as 55-year-old Marcus Villarreal. He has been taken into custody and was charged with murder.

When officers arrived, medics on the scene began pointing towards a male subject who was standing about 25 feet from where the shooting occurred. An officer approached the subject who was later identified as Villarreal.

He then told the officer, "I shot the guy, he attacked me." Villarreal also told officers that he had a gun in his right pocket.

After searching Villarreal, officers also found a bullet and one empty shell in his pocket.

Officers quickly placed Villarreal in handcuffs and he was transported to the Nueces County jail without incident.

A Regional Transportation Authority bus was nearby at the time of the shooting and passengers were interviewed by police.