The Mathis Police Department is asking the public for help in finding 45-year-old Gabriel Edward Morales. 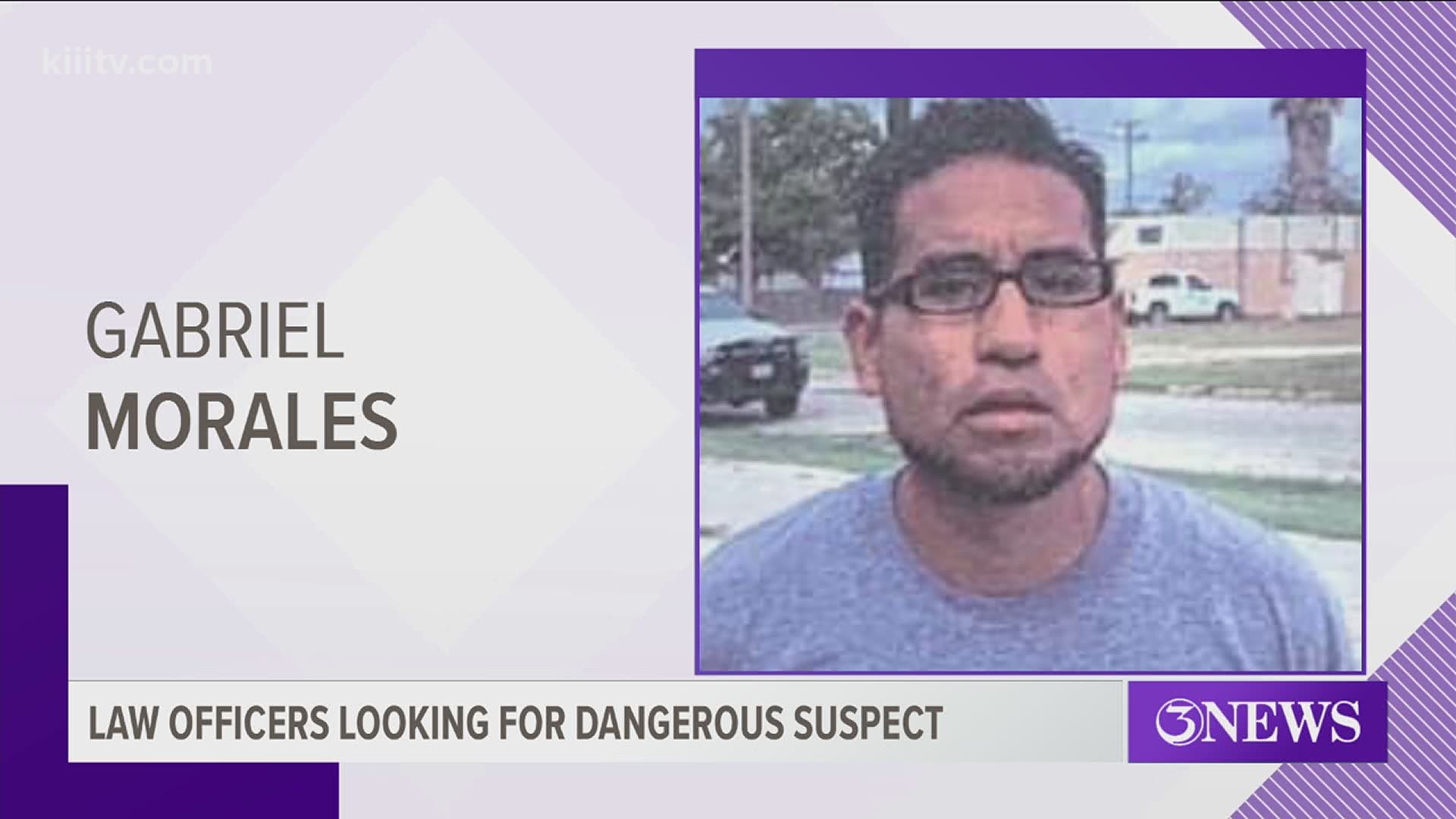 MATHIS, Texas — The Police Department in Mathis is asking the public for help in locating 45-year-old Gabriel Edward Morales. He is a registered sex offender who is believed to have ties with Corpus Christi, Mathis and the valley, according to police.

According to the Mathis PD's Facebook post, Morales is believed to be armed and dangerous. If you see him, do not approach him. Police say he has a history of violent tendencies.

If you’re a Mathis resident, police are asking that you call (361) 547-2113 for any details you might have on his whereabouts.