Police were called to a home in the 7900 block of Grizzley Drive just after 7 p.m. 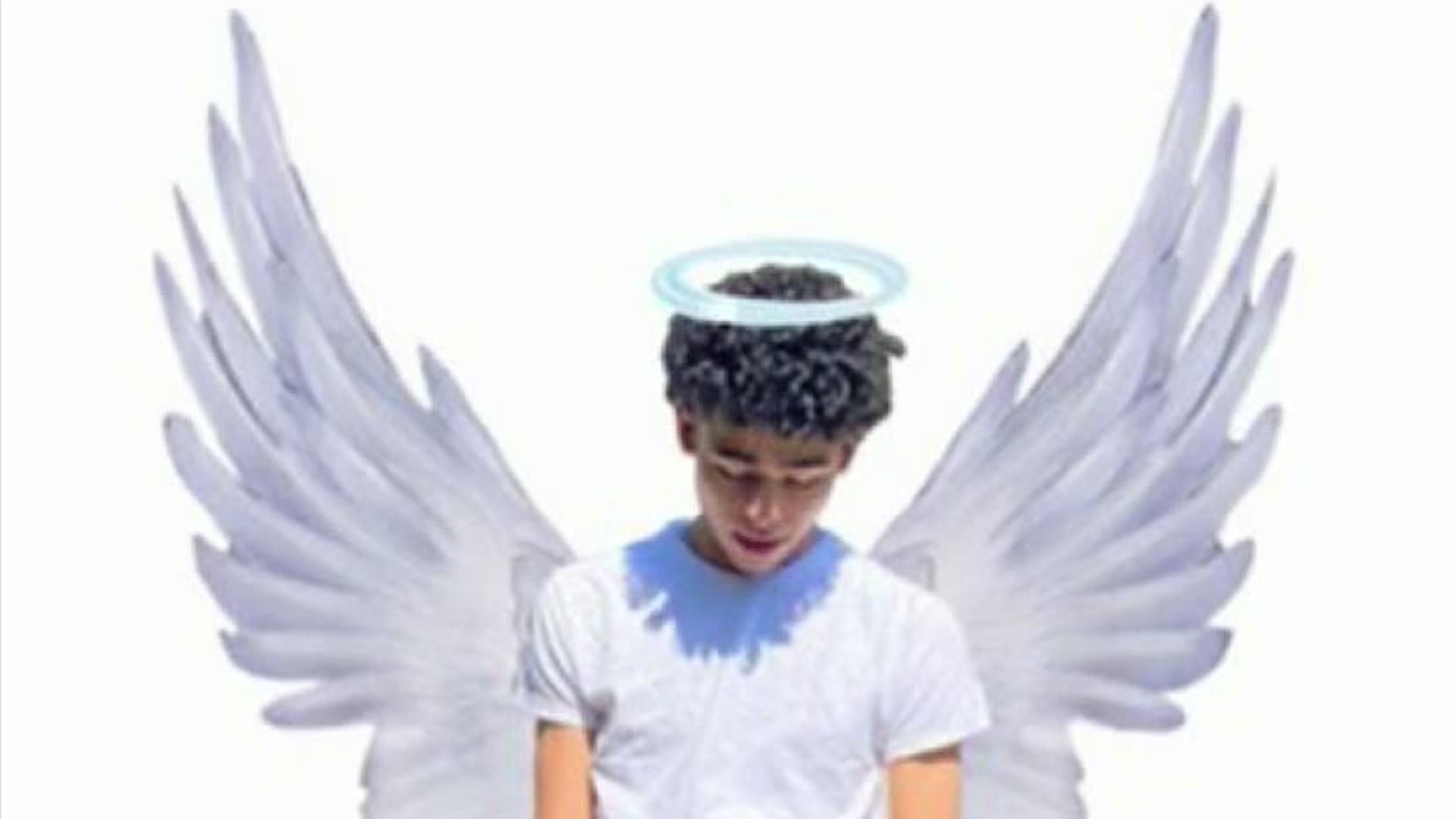 CORPUS CHRISTI, Texas — Corpus Christi police are investigating a shooting on the city's Southside Friday evening. Police were called to a home in the 7900 block of Grizzley Drive just after 7 p.m. near Cimarron.

Police say at least two people were injured by gunfire and one person was reportedly was shot in the head. Both victims were transported to the hospital.

The condition of the second shooting victim is unknown. No other details have been released.

Pace says the case is now a homicide and the public is encouraged to call police with any information. Stick with 3News as this story develops.

RELATED: Teen who was fatally shot in Corpus Christi leaves behind pregnant girlfriend