Man taken to hospital after stabbing at northwest-side gas station

Police say the man drove himself home to call for help after he was stabbed. 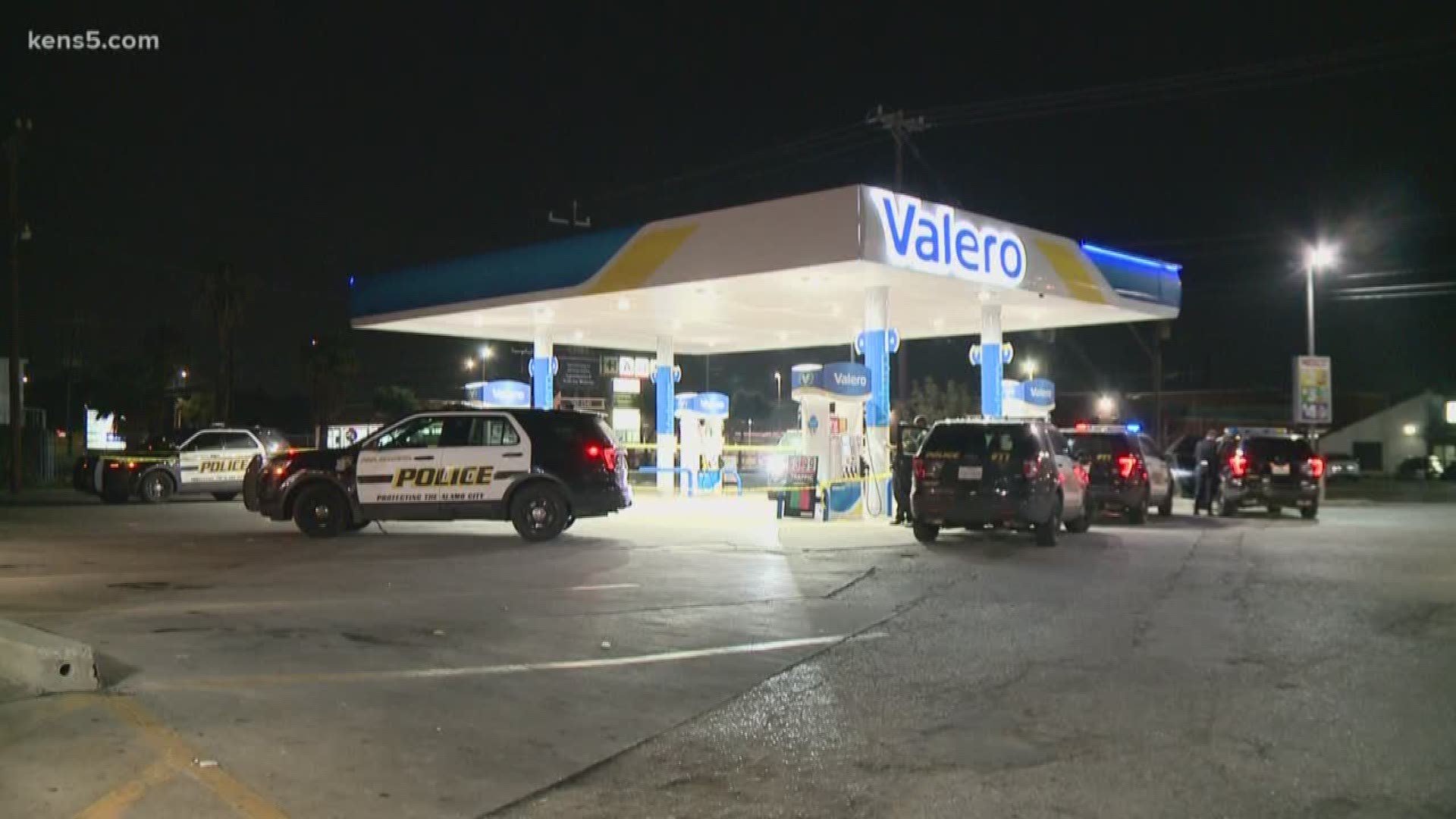 SAN ANTONIO — A man is in serious condition at University Hospital after he was stabbed at a gas station, police said.

According to police, the man was at the Valero on 5411 Grissom Road on the city's northwest side when he got in a verbal altercation with three other men.

Police say one of the men took out a knife and stabbed the victim, who drove himself home to call for help.

Police did not say what kind of vehicle the suspects fled in or which direction they went. A San Antonio Police Department spokesperson said they don't believe the vehicle was stolen.

Will you get dementia? Many may not understand their risk