Serial package thieves could now face up to 10 years in prison for a crime that takes seconds to commit. 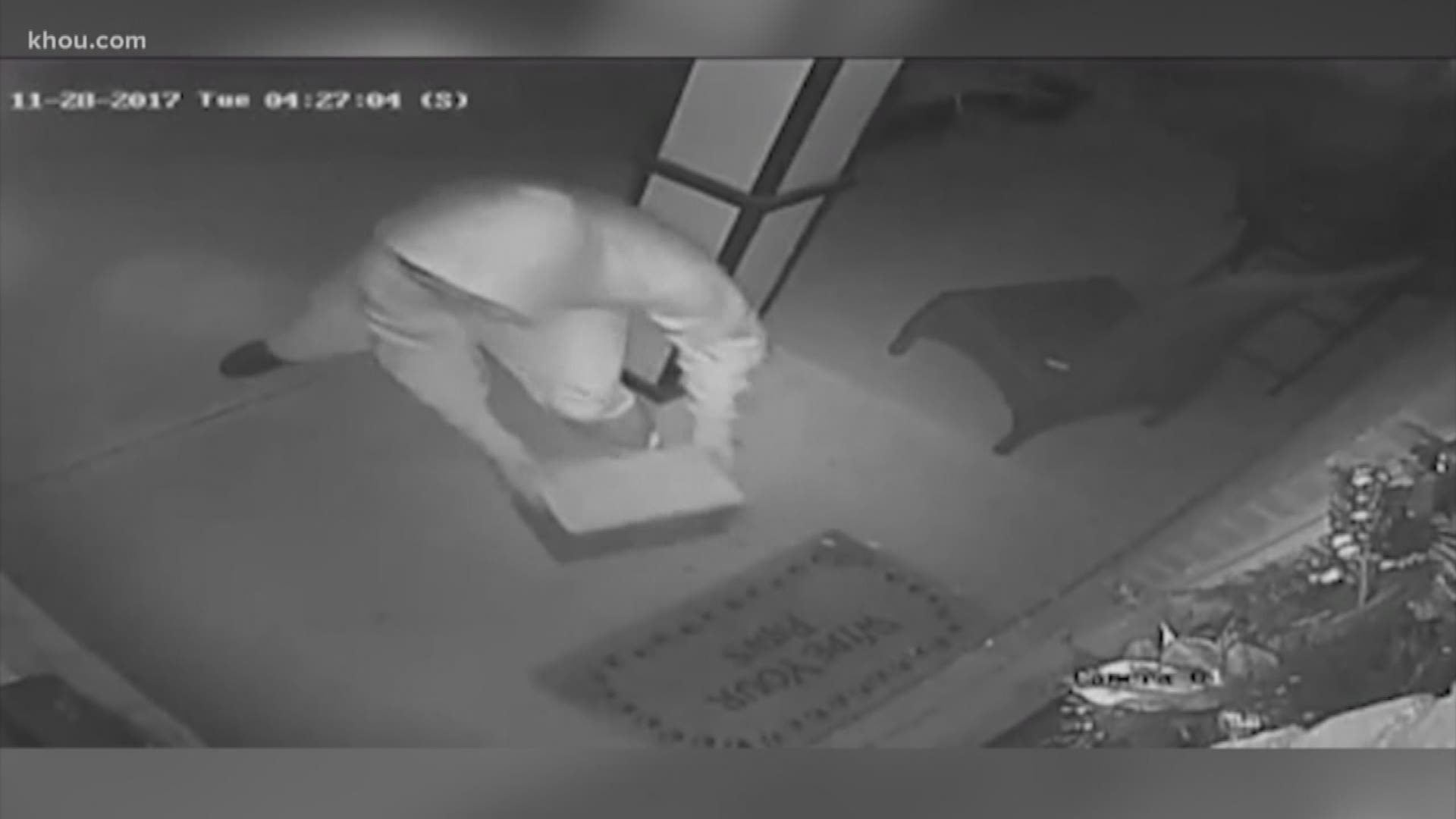 HOUSTON — Packages on porches and elsewhere will tempt thieves as long as retailers like Amazon continue to pump out product in need of delivery.

So-called “porch pirates” routinely make the news making off with all kinds of things.

“I mean, people are so tired of having their packages stolen,” Harris County Precinct 1 Constable Alan Rosen said.

Rosen said the Heights is one of the hardest hit areas in his precinct.

It makes it a state jail felony to steal from fewer than 10 people.

Steal from 20 to 50 people and it becomes a second-degree felony.

And you’ll face first-degree felony charges by stealing packages or mail from more than 50 addresses.

“There’s got to be some kind of consequences for their actions,” said Heights homeowner Tony Medina. “I guess people will think about it before they make an attempt to take people’s purchases.”

Serial package thieves could now face up to 10 years in prison for a crime that takes seconds to commit.

“We’ve obviously got to educate our criminals it’s no longer a slap on the wrist,” Rosen said.

Constable Rosen said you can keep from becoming a victim by having packages delivered to a neighbor who stays home during the day.

You can also purchase a parcel locker for your porch or just pick up packages in person. 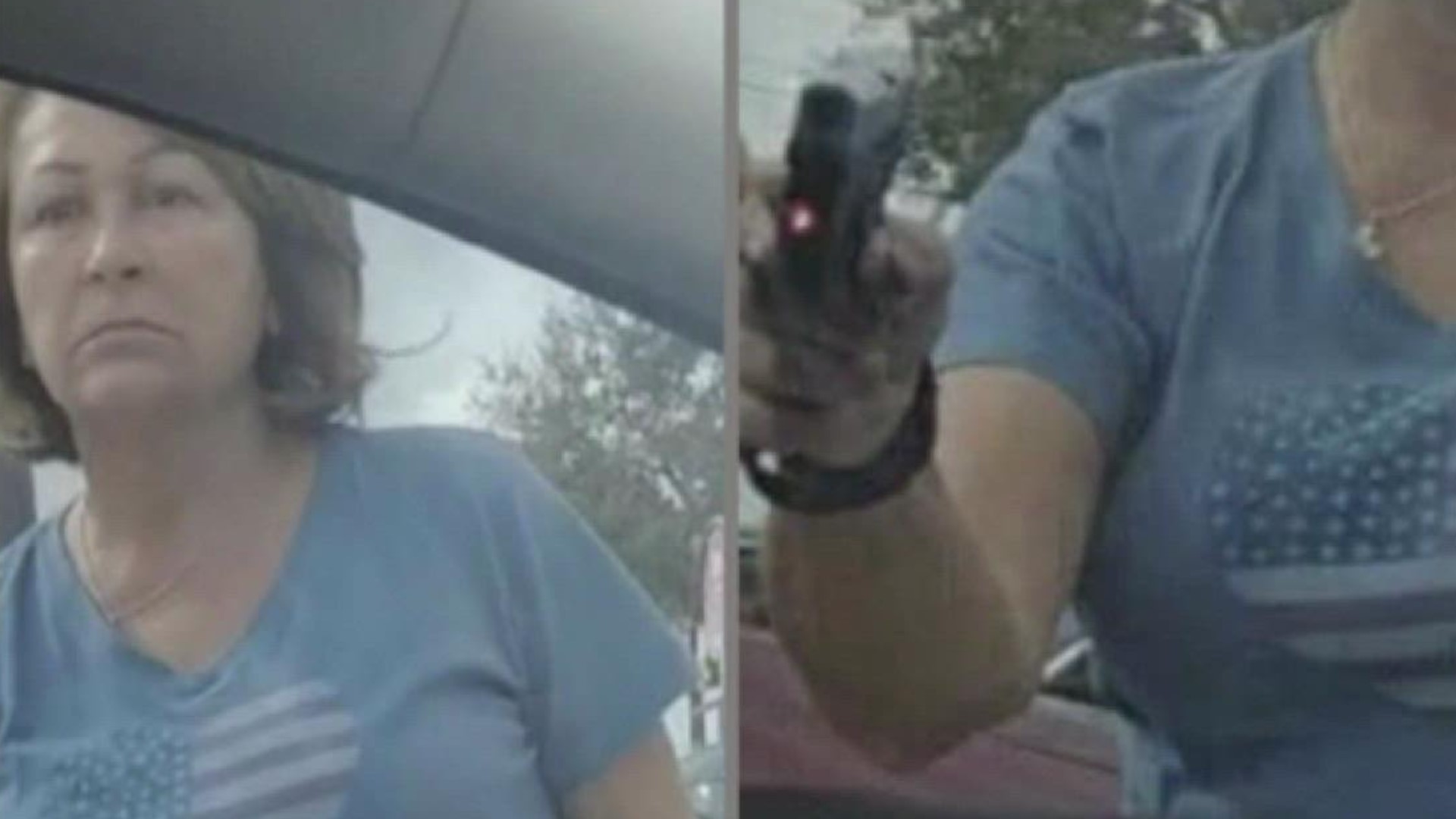