The victim has been identified by the Corpus Christi Medical Examiner's Office as 17-year-old Aaron Salazar. 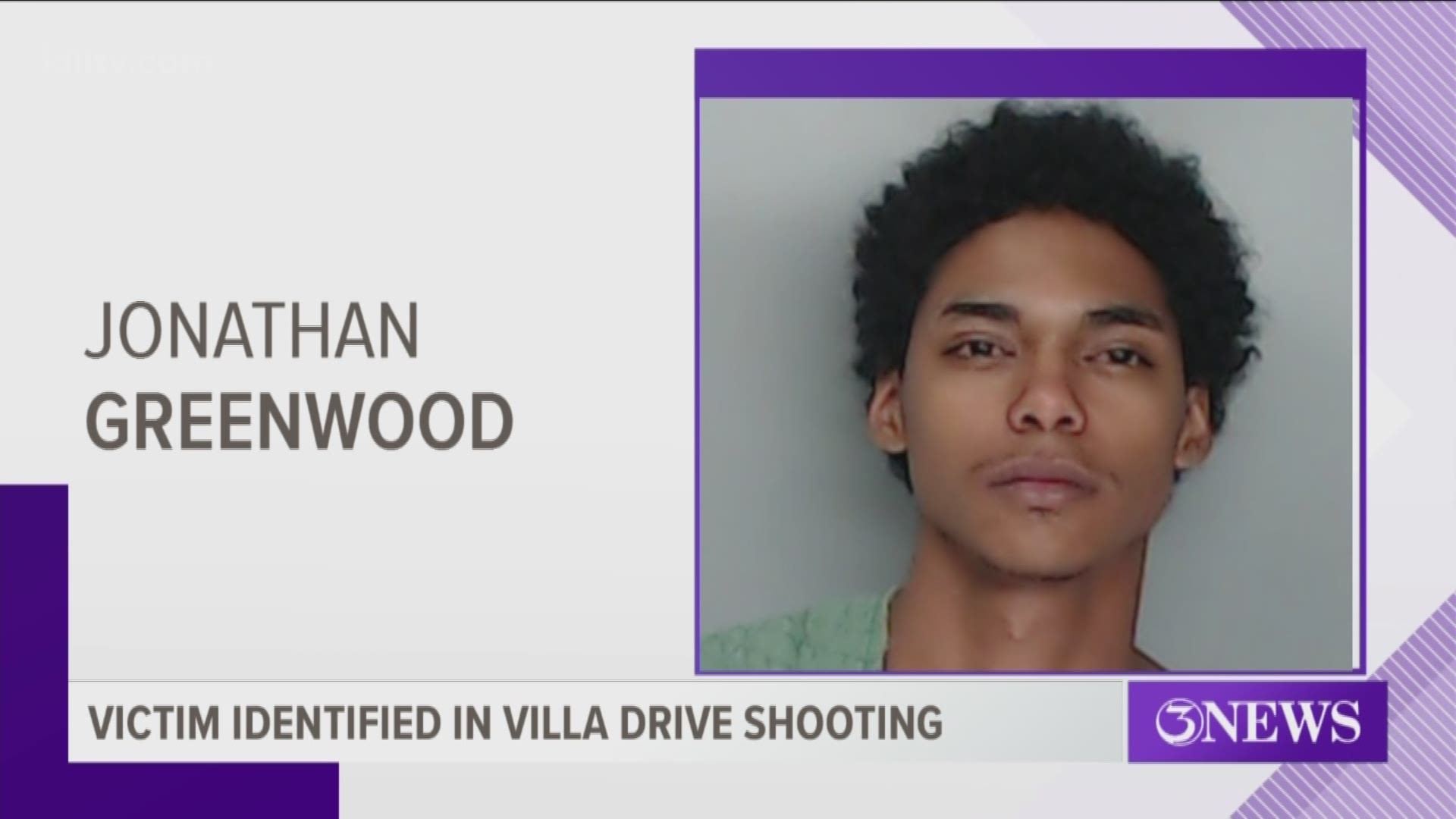 CORPUS CHRISTI, Texas — Corpus Christi police arrested a suspect in connection with the shooting homicide of a 17-year-old male on Monday.

The shooting happened at Sunday evening in the 3900 block of Leigh and Villa drives. When officers arrived at the scene they found the victim suffering from gunshot wounds. He was rushed to an area hospital where he later died from his injuries.

On Monday evening, CCPD detectives said they arrested 20-year-old Jonathan Greenwood in connection with the shooting.

The victim has been identified by the Corpus Christi Medical Examiner's Office as 17-year-old Aaron Salazar.