The man is accused of shooting a woman multiple times. 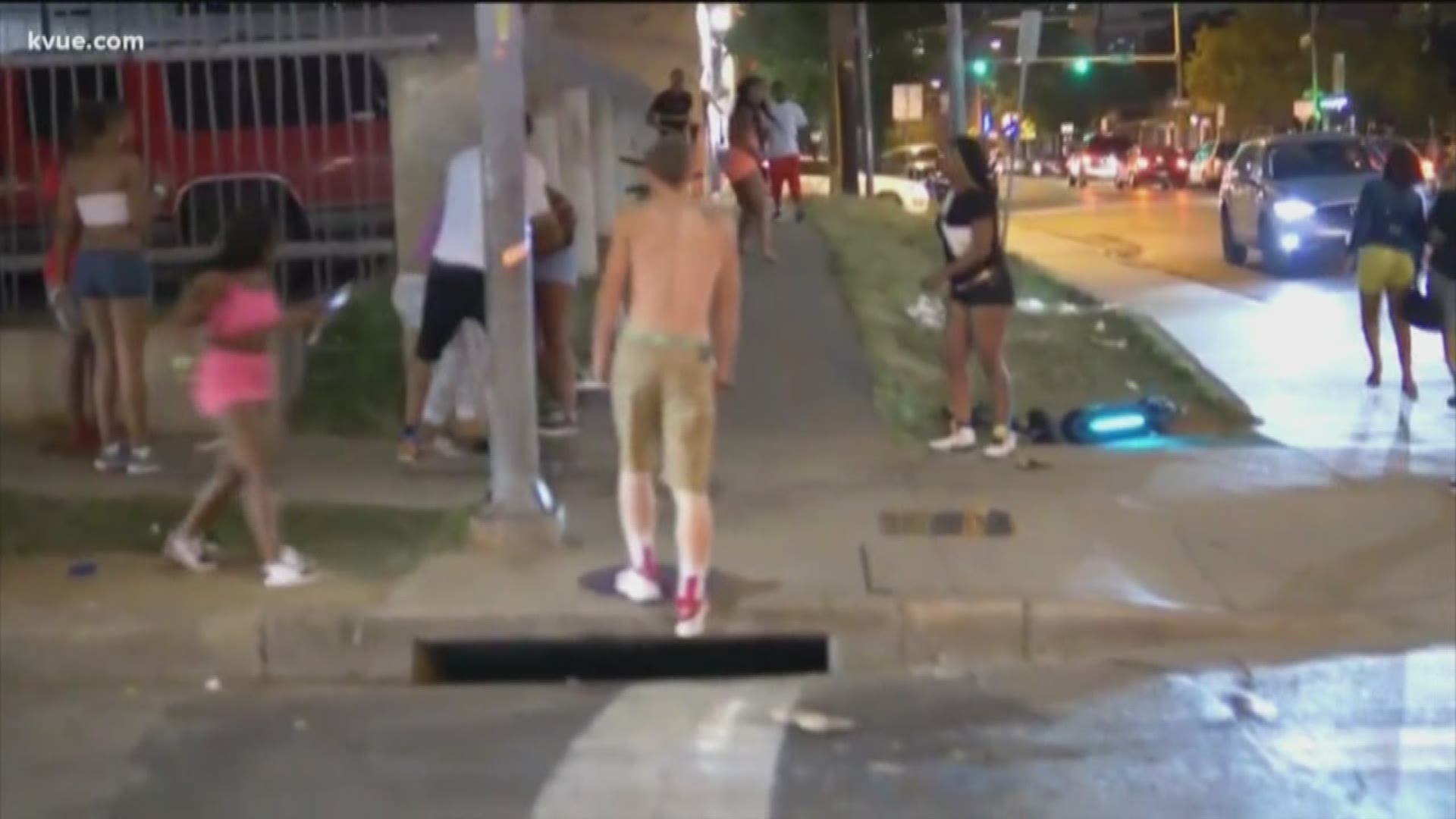 AUSTIN, Texas — The suspect in the Seventh Street shooting that was caught on video in July has been arrested, according to the Austin Police Department.

The shooting happened just before 3 a.m. on July 21 near the ARCH downtown, which is on Seventh and Red River.

Police said Reginald Isaish Thomas is responsible for shooting a woman several times after getting in an altercation with her.

A video of the shooting that was uploaded to YouTube shows a group of people fighting when a man pulls out a gun and starts shooting. The video shows the man firing the gun thee times near a woman's leg.

Warning: The video is graphic.

According to the Austin Police Association, the victim suffered multiple gunshot wounds and was transported to a local hospital.

Thomas was booked into the McCulloch County Jail in Brady, Texas, on Aug. 2, according to APD. Officials are working to transfer Thomas back to Travis County Jail.

Two zebras dead after escaping from owners in New Braunfels