Police said the woman pinned a two-year-old child to the floor when he resisted taking a nap. 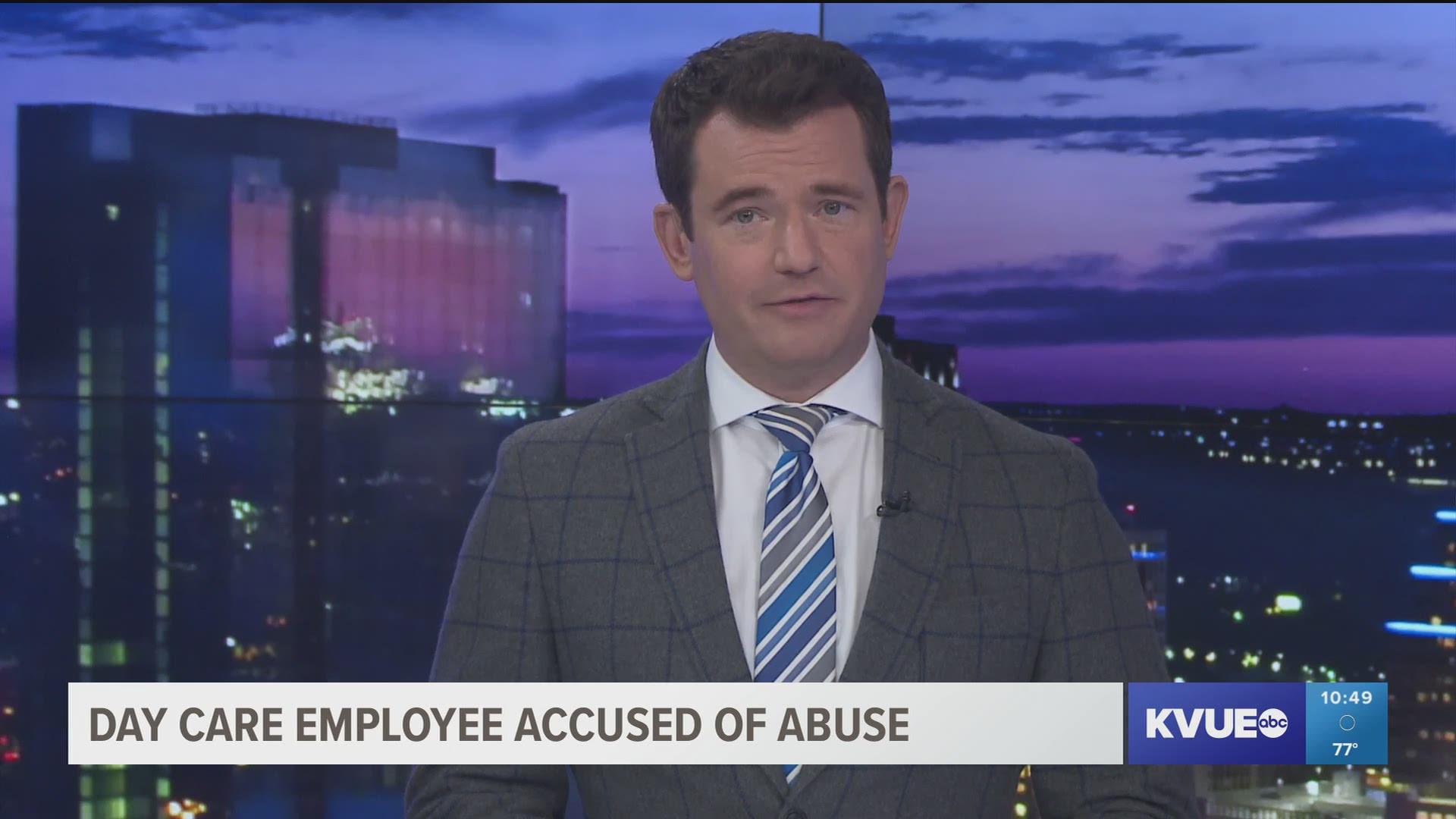 TAYLOR, Texas — An employee of Taylor ISD's Child Development Center has been charged and arrested after police said she pinned a child to the ground when he resisted taking a nap.

A child care provider at the center reported the alleged incident on May 17, stating that co-worker Mikelean Griffith, 67, of Hutto pinned the two-year-old boy down earlier that day. Griffith allegedly held the child to a mat, placing her knee in the center of his back while both of her hands were on his shoulders near his neck. Reports state she then transferred her body weight onto his back.

Witnesses told police that Griffith's actions were abusive and caused the child to scream and cry loudly. His parents said they found a red mark on their son's back when he returned home that day. He was later treated by their family physician.

Police said she surrendered herself and was taken into custody on May 30. She was booked in the Williamson County Jail with a bond of $2,500. She has since bonded out.

According to Texas Department of Family and Protective Services records, this child care facility has a number of deficiencies when it comes to prohibited punishments and methods of discipline, including hitting with hand or instrument and humiliating, rejecting, yelling.

"Taylor Independent School District has been made aware that certain Child Development Center employees violated District policies. Allegations have also been made by local law enforcement that laws may have been broken. The District is not able to comment on an ongoing police investigation, nor can the District comment on personnel matters except to say that the individuals involved are no longer employed by Taylor ISD. Taylor ISD values the safety and well-being of each of its students, and is conducting its own investigation into the CDC allegations to ensure that each child in its care has the opportunity to succeed. "