According to court records, the man met 5 of the 7 through a 'local religious congregation.' 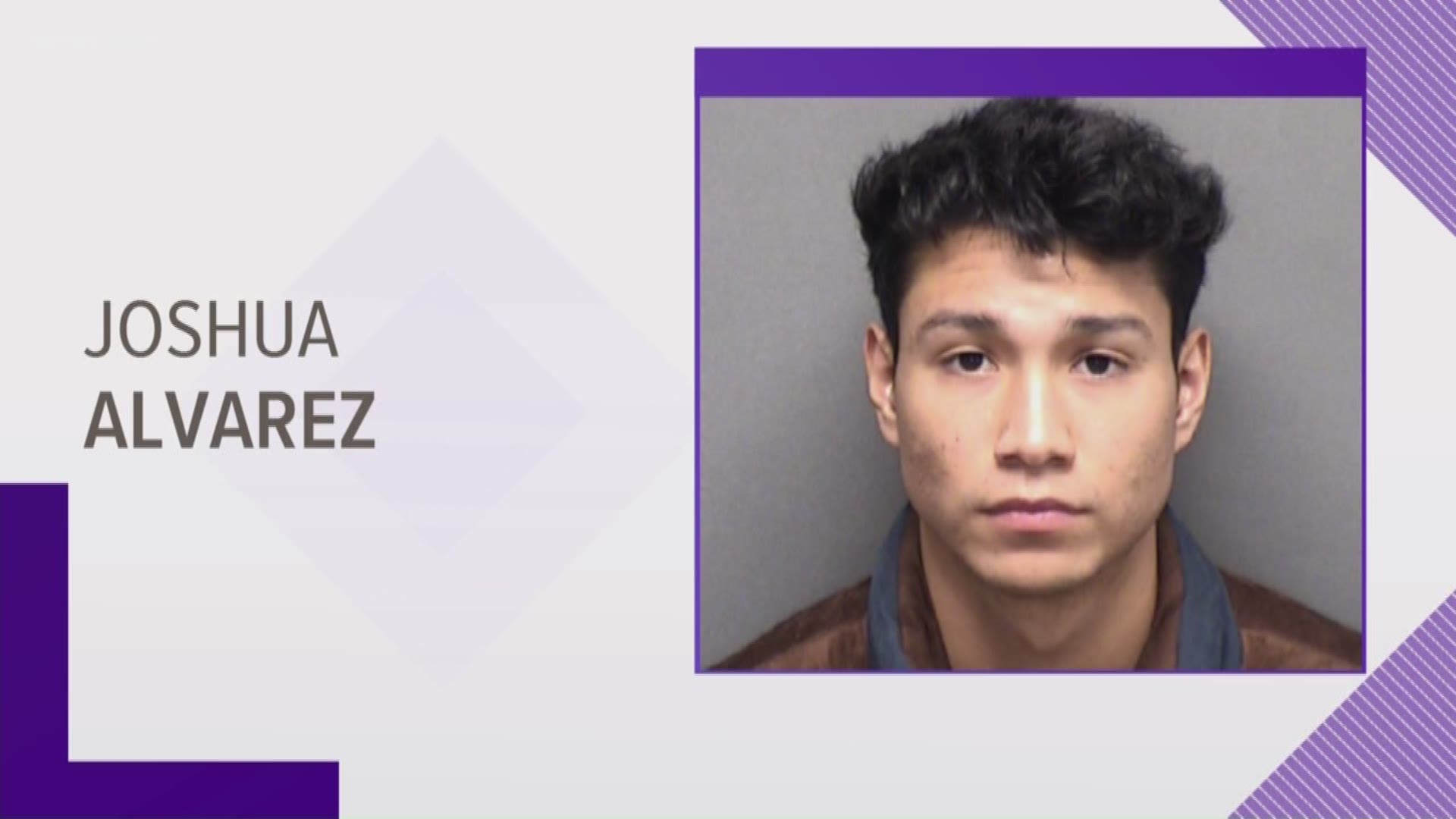 SAN ANTONIO — Joshua Alvarez, 21, has been arrested for 'continuous sex abuse of child' after seven people came forward with claims the Alvarez had touched them inappropriately over a seven-year period, according to an arrest affidavit.

According to the court records, a sexual offense call was made in October 2019 involving victims #1 and #2.

Within a few weeks of that call, Alvarez reportedly met individually with the parents of victims #3 through #7 and "confessed to them that he had touched their children inappropriately and asked for forgiveness."

The families then came forward and reported the alleged incidents to police.

The suspect met five of the seven children through a "local religious congregation," court records state.

The reported incidents began in 2012 and continued through 2019.

Alvarez has been charged with continuous sex abuse of child. His bond has been set at $75,000.