One of the teens, identified as 19-year-old Daniel Pena, was charged with evading arrest, unlawful carry of a firearm and tampering with evidence. 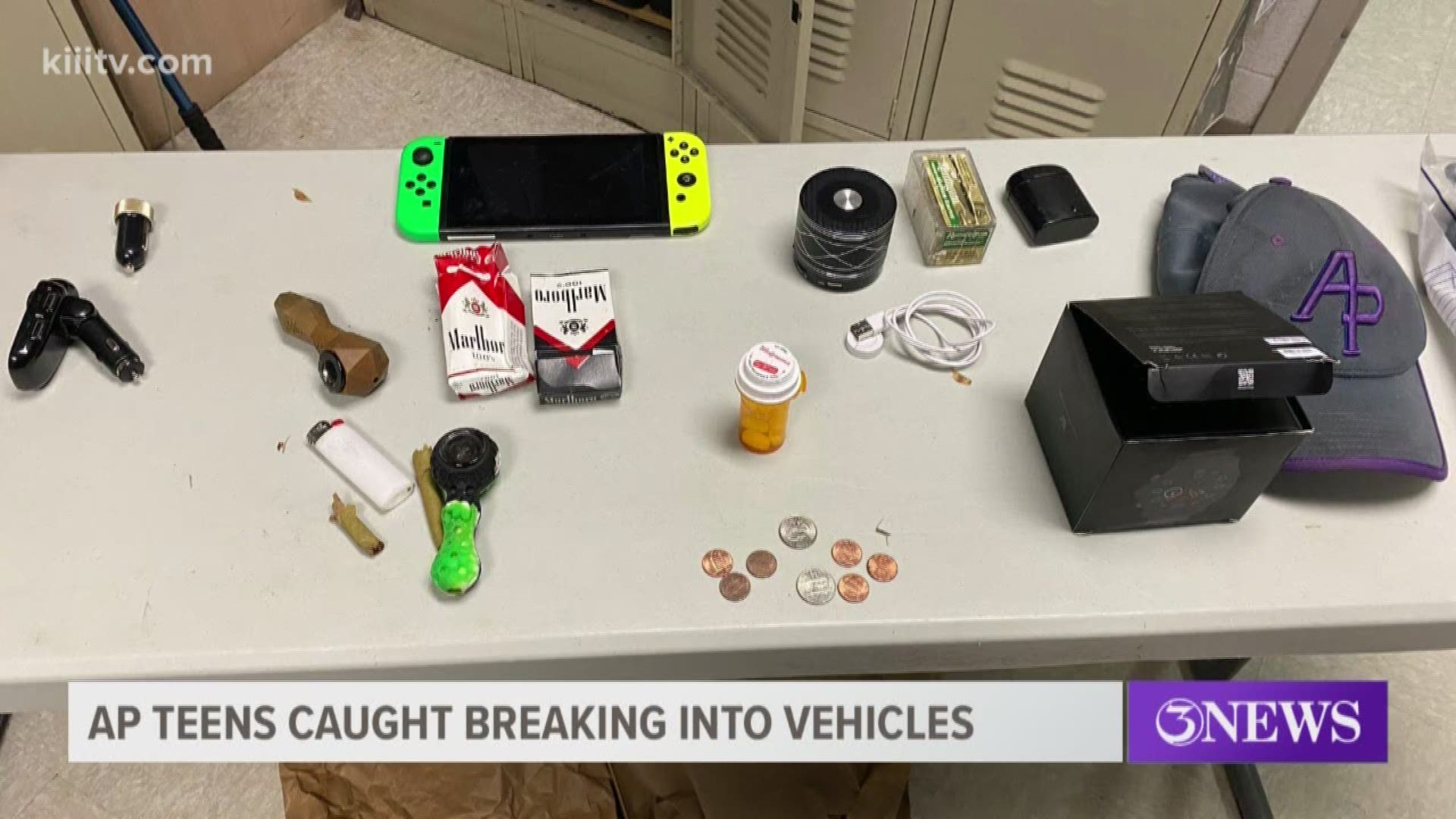 ARANSAS PASS, Texas — The Aransas Pass Police Department arrested two teens accused of breaking into vehicles Monday morning after they say a good samaritan cornered them at a dead end street and alerted the police.

It was just after 5 a.m. Monday when police said they received the call. The two teens were believed to be breaking into vehicles and were cornered at a dead end street in the Pelican Cove subdivision.

When officers arrived at the scene, both teens fled on foot, but after a short chase they were taken into custody. Police said they had several items in their possession including a firearm.

One of the teens, identified as 19-year-old Daniel Pena, was charged with evading arrest, unlawful carry of a firearm and tampering with evidence. Police said the other teen, a 15-year-old juvenile, is no stranger to the law and was wearing an ankle monitor when he was caught. He was turned over to his parents bu will face criminal charges.

Aransas Pass police said the investigation is ongoing and that more charges could be filed.