Texas DPS offering up to $6,000 for information about 2004 unsolved murder case

Katara Johnson was murdered in her home in Taylor in August 2004. 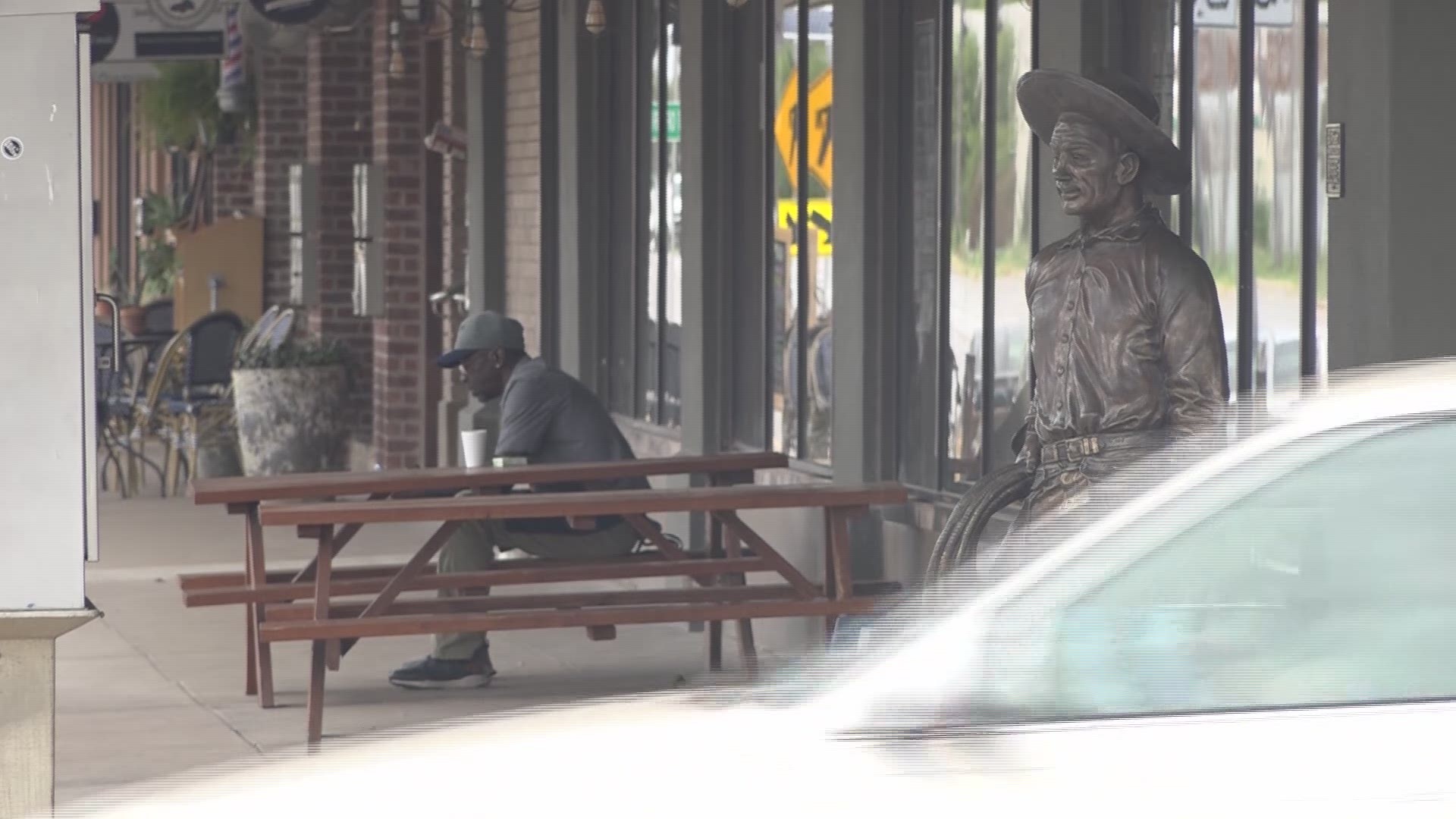 TAYLOR, Texas — The Texas Department of Public Safety has increased the reward for information that leads to the arrest of the person or people responsible for the 2004 murder of Katara Deboise Johnson.

The standard reward for information on all of the Texas Rangers' unsolved homicides is $3,000.

Texas DPS announced this increased reward on Aug. 27, just days after the 15-year anniversary of Johnson's death. On Aug. 25, 2004, Johnson was working a late shift at a Taco Bell. After work, she drove to her home on North Dolan Street in Taylor. The next day, she was found fatally shot inside her home. Her car had been stolen, but was later found at the Thorndale Community Pool. She was 21.

"Fifteen years have passed and we don't have any answers," said Johnson. "Our mom passed away in 2012. She passed away not knowing what happened to her baby girl."

Johnson says Katara was well known in the community, saying she was a straight-A student and a varsity basketball player for Taylor High School.

"She always had a smile on her face and she helped people whenever she could ... You know, every day ... it's hard ... going to sleep waking up just thinking about her," said Johnson. "It's taken a big toll on our family, a devastating toll."

Katara's brother, Akai "A.J." Johnson, says the same. He also questions why anybody would do this.

"She was a great person. She was a small-town girl, popular, athletic," said Johnson. "That's what shocked people the most and kind of confused us a little bit."

Taylor Police say they've never stopped investigating the case and that possible new evidence could have been found recently.

"We found some new items to do some DNA testing and we're optimistic that might provide some leads for us," said Henry Fluck, the Taylor Police Chief.

He would not elaborate on what these items were or where they were found, but is hoping DNA results come back within a month and points them in the right direction for finding the suspect in this case.

"We strongly believe that there is someone in Taylor who has information that would lead to the arrest of the murder suspect for Katara Johnson," said Fluck.

"We need closure for our family and you need to turn yourself in. That's all we ask," said Shumeka Johnson.

Who was Debra Jackson, the 'Orange Socks' cold case victim?

Texas DPS said, "Johnson was a vibrant young woman who, just prior to her death, had hosted a gathering at the Taylor Community Center."

The Texas Rangers are working in conjunction with the Williamson County Sheriff's Office Cold Case Unit and the Taylor Police Department to investigate this case.

The agency is asking for the public to provide information to the Crime Stoppers Hotline at 1-800-252-TIPS (8447). Information can also be submitted through the Texas Rangers cold case website or by calling the DPS Missing Persons Hotline at 1-800-346-3243.

Tipsters must provide information to authorities to be eligible for the cash rewards.