Anyone with information that could help investigators can call Houston Crime Stoppers at 713-222-TIPS. 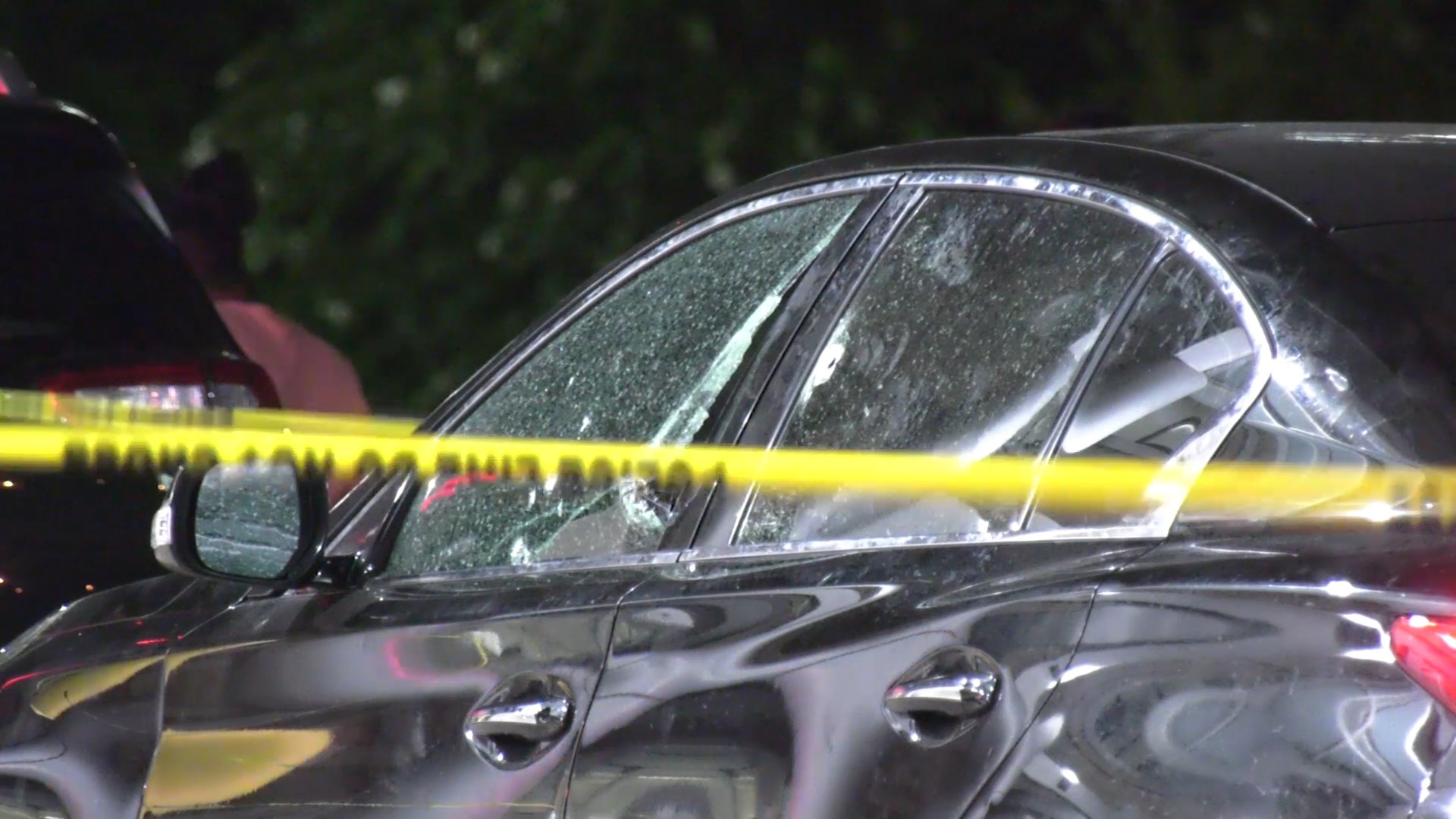 It’s believed drivers in two vehicles were involved in a road rage incident near Holcombe late Sunday night, after 10 p.m. Multiple shots were fired, and three victims were taken to a nearby hospital by private vehicle.

A disabled vehicle was left at the scene along the freeway, and at the hospital the victims’ vehicle could be seen with bullet holes in the glass and a front door.

Police stated they received multiple 911 calls about the incident, and at least one witness stopped to talk with investigators.

At this time police have not released a detailed description of the shooter.

The victims' conditions were not immediately known.