Two found dead in home in Corpus Christi's southside, one suspect in custody

Investigators said a 72-year-old man has been taken into custody but they have not released the name. 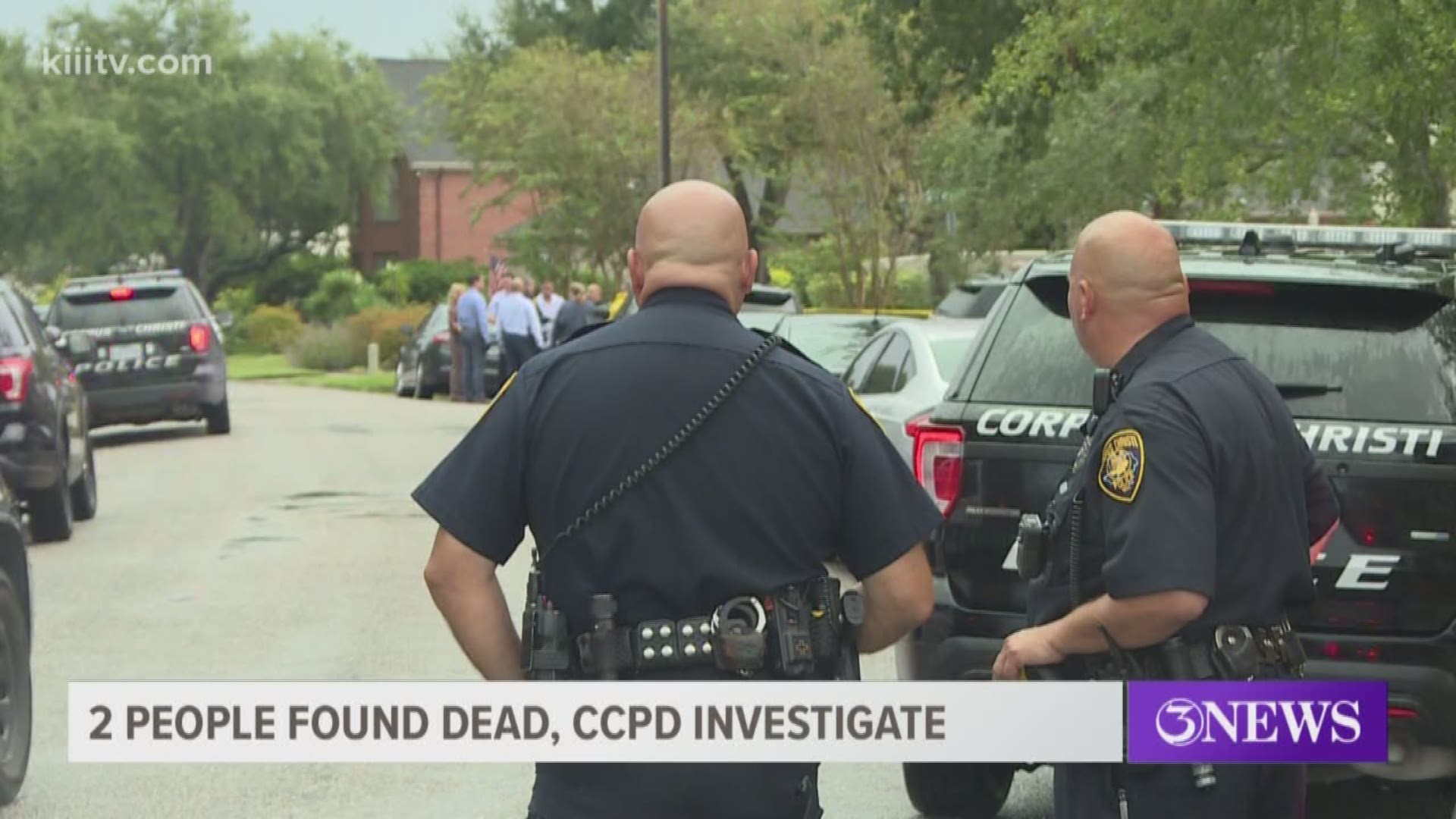 Details are limited at this time but according to the Corpus Christi Police Department, officers were called to a home in the 6200 block of Denain Drive for reports of a person suffering from trauma. When they arrived at the residence they found the bodies of two people inside along with a third victim who suffered from injuries.

The third victim was taken to the hospital for treatment, according to police, but it is unclear what condition they are in.

Investigators said a 72-year-old man has been taken into custody but they have not released the name.

The suspect faces one count of capital murder and one count of aggravated assault. Police said the case is still under investigation.