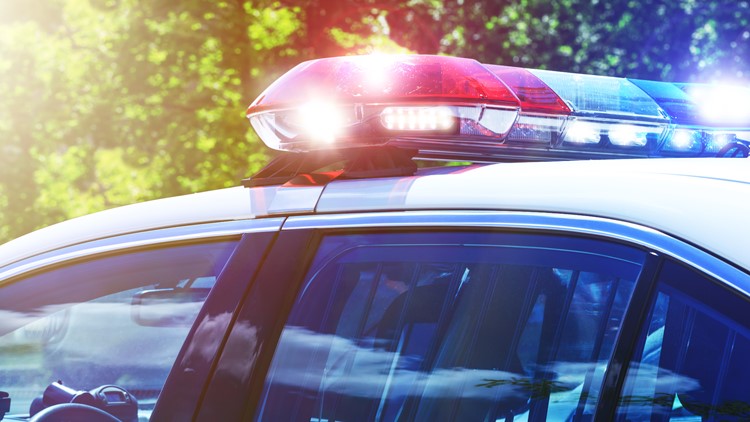 BELTON, Texas — Two men were injured Tuesday in a drive-by shooting in Belton.

The shooting was reported around 2:50 p.m. at Ave O and Loop 121. According to Belton spokesman Paul Romer, both men had just been released from Bell County Jail and the two were walking away when the shooting happened.

One man was taken to Baylor Scott & White with nonlife-threatening injuries. The other man refused treatment, Romer said.

The shooter, who has not been identified, was in a dark sedan.