2 teenagers shot while waiting with stepmom at bus stop

Call Houston Crime Stoppers at 713-222-TIPS if you have any information about this crime. 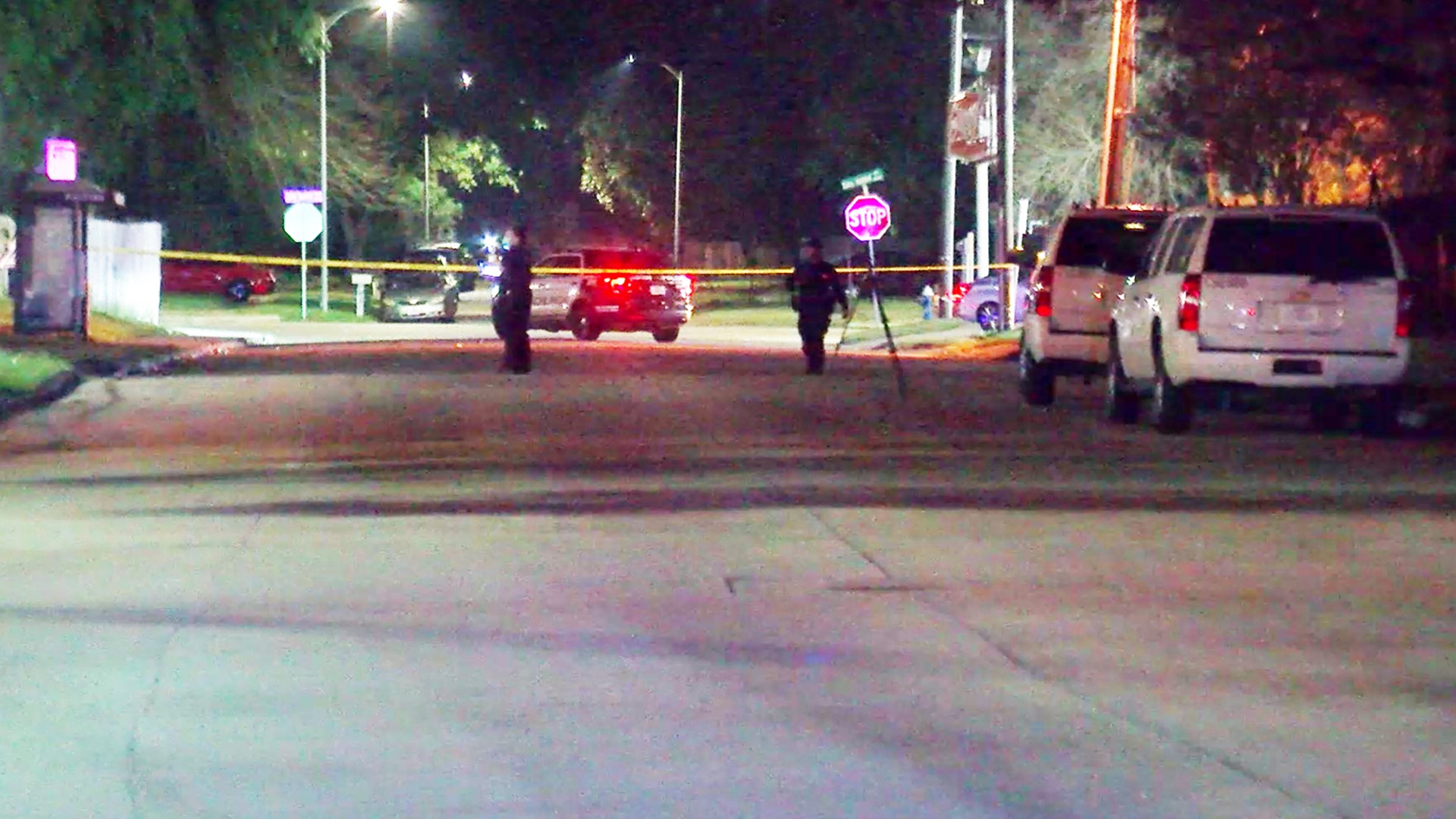 HOUSTON — Houston police said two teenagers were shot late Sunday while waiting at a bus stop on the southwest side.

The shooting was reported at about 10:25 p.m. on Brookglade near Dairy Ashford, according to the Houston Police Department.

Police said the teens, ages 14 and 17, were waiting with their stepmom when someone opened fire on them. The trio fled to a nearby apartment complex to call for help.

The victims suffered injuries to their legs, police said.

Detectives are still looking into the shooting and questioning the stepmom about the incident.

A description of the suspect or suspects has not been released. Call Houston Crime Stoppers at 713-222-TIPS if you have any information about this crime.