The victim's families are taking the US government to court, alleging the Air Force could have done more to prevent the shooting. 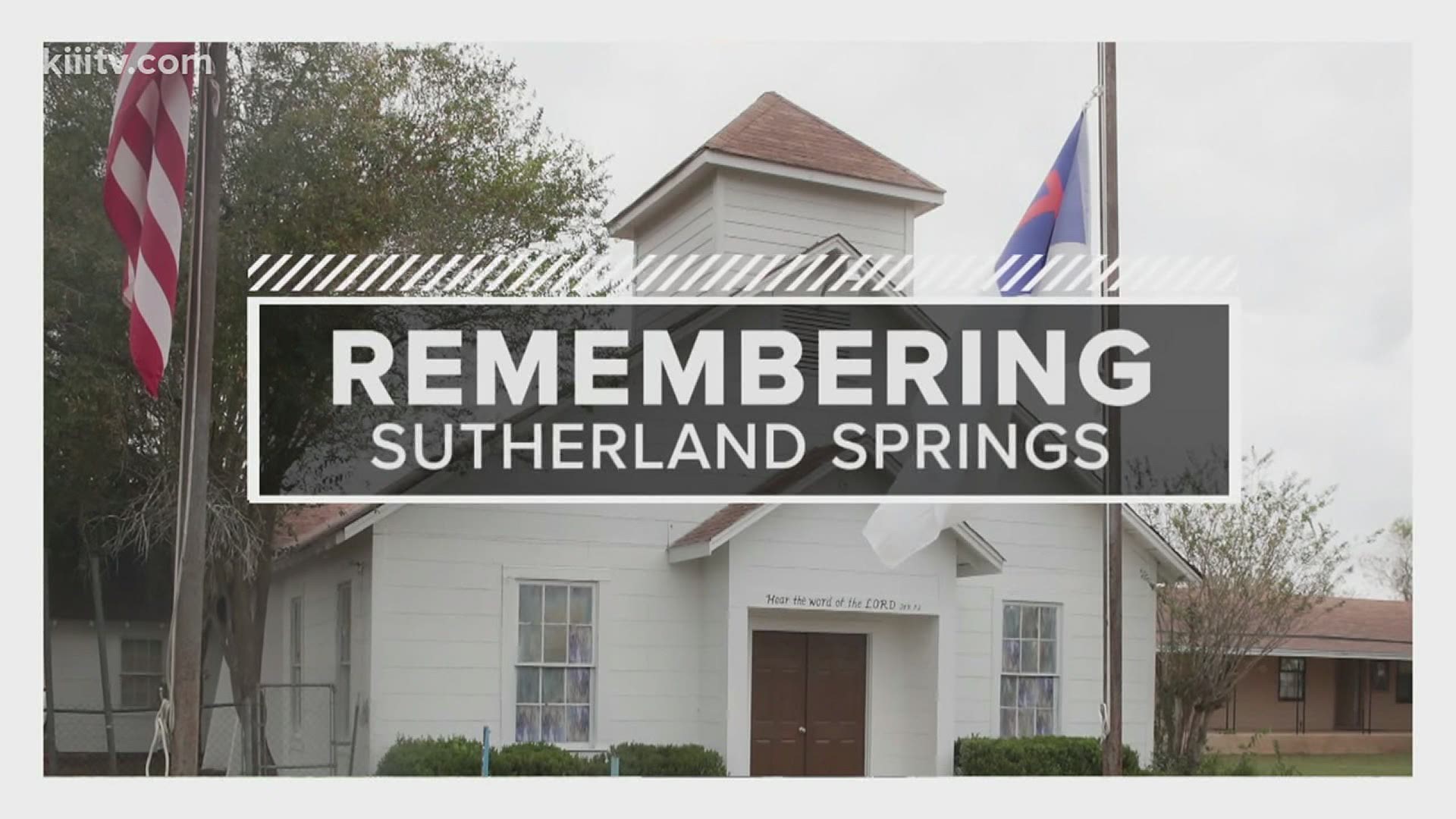 SUTHERLAND SPRINGS, Texas — It's been four years since the mass shooting in Sutherland Springs that left more than 20 people dead and dozens injured.

The victim's families are now taking the US government to court, alleging the Air Force could have done more to prevent the shooting.

Testimony in the lawsuit began today in US District Judge Xavier Rodriguez courtroom.

The victim's families claim that gunman Devin Kelley had threatened mass violence while he was in the Air Force. Their lawsuit also points out that the Air Force did not put his name in a national FBI database that could've prevented him from being able to legally purchase a gun like the one he used in that deadly rampage.

Kelley was discharged from the Air Force for bad conduct back in 2014. He committed suicide following the shooting in 2017.

We asked our legal expert Matt Manning if those victims families have a real chance in court against the government. Manning pointed out one claim that could be crucial.

"There was actually information from the inspector general for the department of defense that found that something like 31% of convictions in the Air Force were not being updated to the database," Manning said. "So, part of the argument was this only wasn't a one off but, it was a systemic issue."

The first witness to take the stand during today's trial was Danielle Smith, the gunman's estranged wife. A Texas Ranger who was part of the investigation into the shooting spree also gave his testimony.

The trial, which is taking place in San Antonio via Zoom, continues tomorrow.