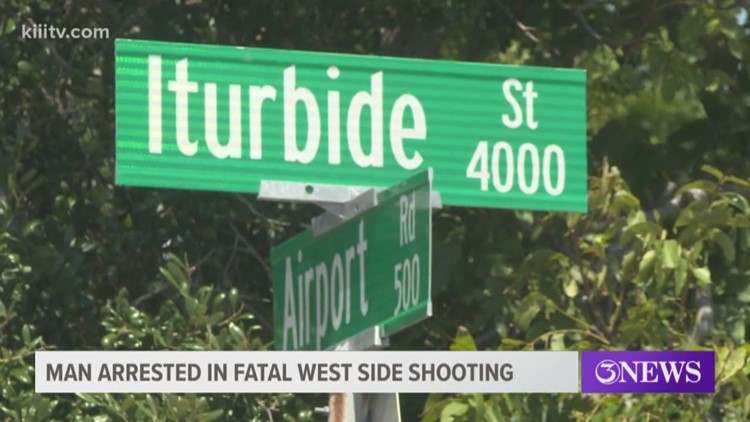 CORPUS CHRISTI, Texas — A man killed Friday in a shooting in the 4000 block of Iturbide Street near Airport Road in Corpus Christi, Texas, has been identified.

It was around 1 p.m. Friday when police were called to the front yard of a residence on Iturbide Street and found a 31-year-old male with a gunshot wound to the stomach. He was rushed to Christus Spohn Shoreline Hospital where he later died from his injuries.

The victim was identified Monday by the Nueces County Medical Examiner's Office as 31-year-old Jose Aguirre.

Witnesses told police the suspect got into a car with a woman and fled the scene. That vehicle was found a short distance later and police launched a search of the area for the suspect.

Later that night, officers were able to follow up on leads and arrest him. He was identified as 33-year-old Adan Salazar.