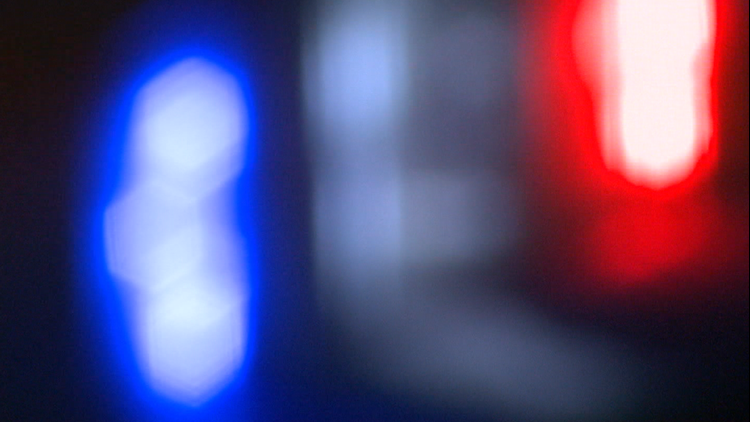 AUSTIN, Texas — Austin police are searching for a man who was reportedly on West Campus walking around with a machete-like knife.

The University of Texas Police Department tweeted around 4:30 Monday that the Austin Police Department was responding to an assault occurring at 23rd Street and San Antonio Street. The suspect is described as a white man with blonde hair, approximately 20 years old but looks younger. He is armed with a machete-like knife.

APD said the call came in around 4:03 p.m. and one man has been transported to the hospital with non-life-threatening injuries.

Man arrested after allegedly firing at officers off of US 183

UTPD originally said people should steer clear of the area and call 911 for any suspicious activity but police cleared the area by 5:43 p.m. and said he is no longer believed to be in the vicinity.

UTPD said the victim and suspect are not affiliated with the university.

These parents had no clue they were living in a former meth lab, now the mom-to-be has tested positive for meth